Thank you! Your submission has been received!
Oops! Something went wrong while submitting the form.
4108

"Keeping over 4,000 young men and women on board the TR is an unnecessary risk and breaks faith with those Sailors entrusted to our care," Captain Brett Crozier wrote in a letter to Navy brass. This letter was leaked and published by the San Francisco Chronicle.Subsequently, Capt Crozier was fired as the commander of the USS Teddy Roosevelt. However, the Navy states he will keep his rank and continue to serve.The Navy's decision comes based on several claims. First, the letter was sent over an unsecure server. Secondly, the letter caused unnecessary panic over COVID-19 fears. Moreover, it painted the image the Navy didn't care about it's sailors.The USS Teddy Roosevelt is currently docked in Guam. Meanwhile, some critics claim the Captain "told our enemy about a down ship" and the firing was justified. However, over 213k people have signed a petition to Reinstate Captain Crozier as Commanding Officer.For instance, the petition signers claim that since the letter, the Navy has partnered with the host nation to move sailors to hotels and provide protective security. The ship is currently running on a skeleton crew.Crozier wrote, “We are not at war. Sailors do not need to die. If we do not act now, we are failing to properly take care of our most trusted asset — our Sailors."To clarify, Acting United States Secretary of the Navy Thomas Modly said of the firing:"...the Captain’s actions made his Sailors, their families, and many in the public believe that his letter was the only reason help from our larger Navy family was forthcoming, which was hardly the case."However, many people across the political and public spheres have criticized the firing.What do you think about the whole situation? Did the Navy do enough? Was Capt Crozier in the right or wrong? Did Capt Crozier deserve the punishment?Sound off below! 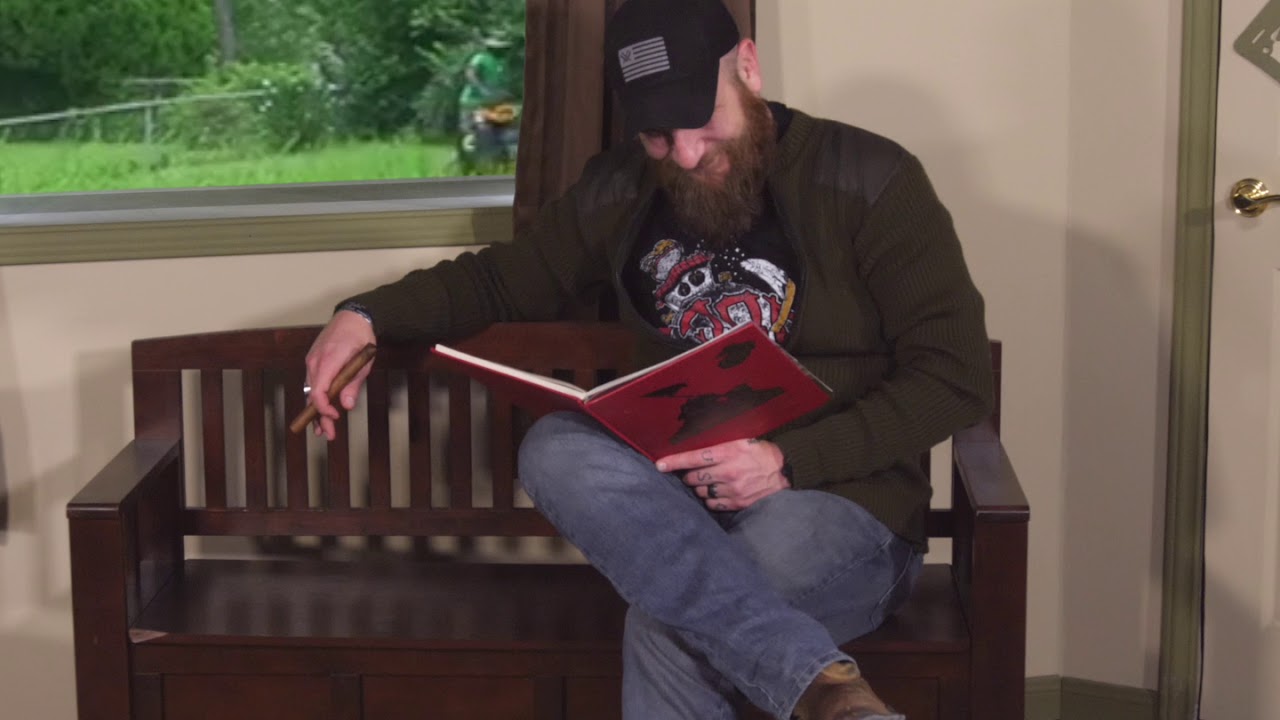