Ah yes, it’s that time of year again, 11 June, the Marine Corps birthday! The official observance of the same day in 1798 when President John Adams signed the bill which re-established the United States Marine Corps after a 15 year hiatus.

That can’t be right though, the Marine Corps Birthday is 10 November, 1775; I know because as a Marine I have celebrated the 10th of November on four continents and under a slew of questionable circumstances. That, and you’re reading this in November. So what’s the confusion?

Turns out that, like most of our internet search histories, tradition is more complicated than the ditties you learn in boot camp. Since the Drill Instructor couldn’t cover all the details when I was going through, let me take a few moments to go over some of the finer historical points. At least then you’ll be able to show up those officers standing in the line for the bar.

As any Marine who has served in the last century can tell you, every 10th of November is the Marine Corps Birthday celebration. There are of course many parts listed in the drill and ceremonies manuals for the birthday, but the birthday message of the 13th commandant, General John Archer LeJeune, is surely the most universal.
101 years ago on 1 November 1921, General LeJeune issued Marine Corps Order No. 47, Series 1921, that the Marine Corps would officially drop the 11 July date and return its observance of the day of its birth to 10 November. Hearkening back to the days of Captain Samuel Nichols recruiting new Marines at Tun Tavern in Philadelphia, MCO 47 1921 sought to codify 1775 as the day my Marine Corps came alive.

A not insignificant portion of what makes the Marine Corps unique has always been its dedicated observance of its history. Some call it pride, some call it buy-in, but no private sitting in the recruit training facility makes it through all those history courses without a bit of a puffed chest.

Aside from simply changing the date, General LeJeune also included a message to the Marines penned in his own hand, which by decree has been read for 101 years, and which shall continue to be read verbatim and in its entirety far into this country’s future. Each year since General Order 47 was issued, the incumbent Commandant has additionally written their own accompanying message, addressing the accomplishments and reflections of their time.

Since the time that I changed career paths, I have maintained this tradition with the Marines in my life. The full message is read, the current messages read, and then the cake is cut. I’m sorry, did I not mention there was cake? Luckily, when it comes to Marines, the cake is never a lie.

When it was established in 1921, there were only a few set requirements, and not much tradition to add in, as it was a fairly new directive. For the next few decades, the celebration tooks a number of forms at random, from officer clubs having swanky parties, to liberty weekend outings at Guantanamo Bay in Cuba. One such gathering included the Secretary of War, back when that was still a cabinet position.

Deciding that the official birthday of my beloved Corps needed a little more official ceremony, it was 20th Commandant General Lemuel C. Shepard Jr. who directed the development of dedicated practices for the birthday. The order was given on 28 October, 1952, then added to the Marines Corps Drill Manual in late January of 1956. Here’s where we get back to the cake. The origin of the cake cutting ceremony is a little fuzzy, but the general breakdown is this; a ceremonial birthday cake is cut, and the first piece is typically given to the oldest Marine present, who passes it to the youngest Marine present. This action symbolizes the passing of traditions to the new generation, in the only way the Marine Corps can that doesn’t make your knees hurt thinking about it.

There have been variations to this theme, sometimes the cake is given to important guests, newlyweds, the Secretary of the Navy, and at least once (allegedly) an oddly aggressive pelican. The passing of traditions, though, remains.

There are far more details and stories of individual balls than I can go into with one writing, each steeped in history, alcohol, and camaraderie; hopefully this primer has given you more of the inside scoop on where it all comes from. This year, on the 10th of November, remember to eat some cake, read the birthday message, and if you see a Marine in their dress blues, buy them a drink.

About the Author: Alexander Pfeffer is a Marine infantry veteran who served in both Iraq and Afghanistan. After seperating, he spent several years at high threat postings while working as a contractor, and is now an instructor for tactics and fire safety. 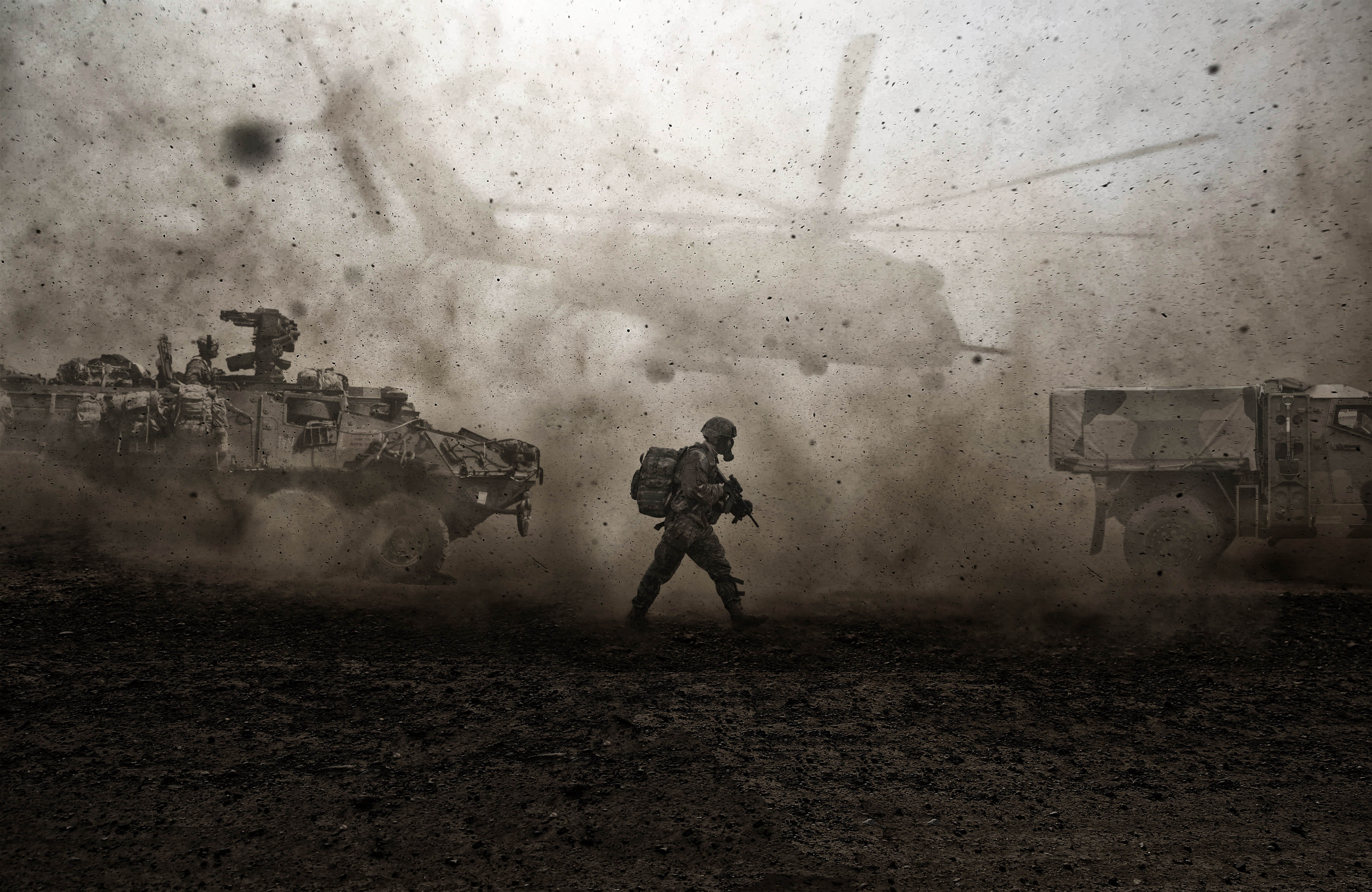 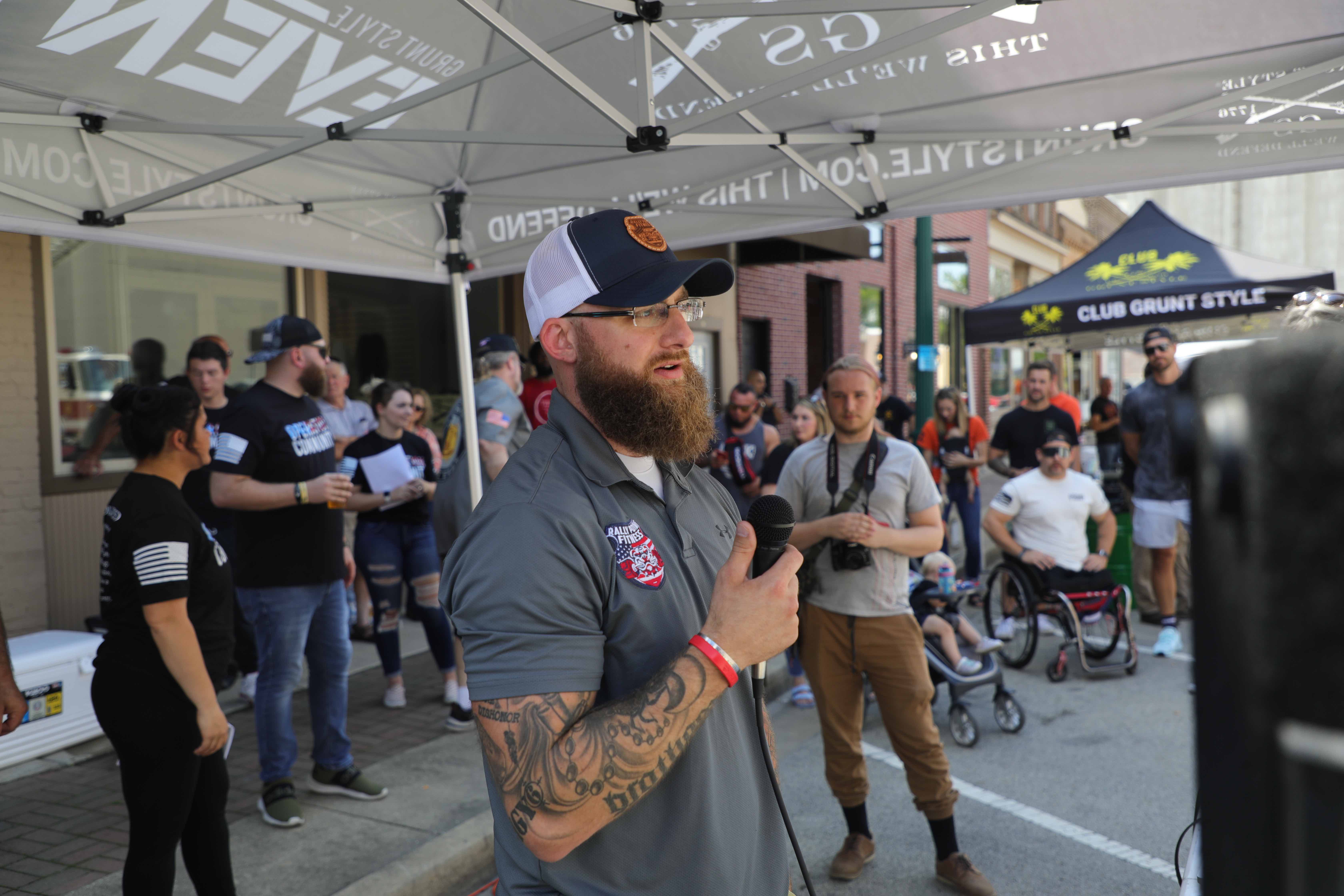