Retired Col. Don Christensen served in the Air Force J.A.G. for over twenty years. In that time, he went from a prosecutor and defense advocate to lead prosecutor of the whole damn airforce and a Judge. Now he’s President of Protect our Defenders, a non-profit providing legal services to Military Sexual Trauma survivors.

Think it’s too late for justice? Think again. Don is still fighting the battle, and he downright blew our minds with the sheer statistical evidence. We knew the situation was terrible: Don just put the numbers in front of us.

And it is BAD, BAD. Listen in and pay attention. This isn’t someone screeching on Facebook – this man is still in the trenches from the courtroom to congress. 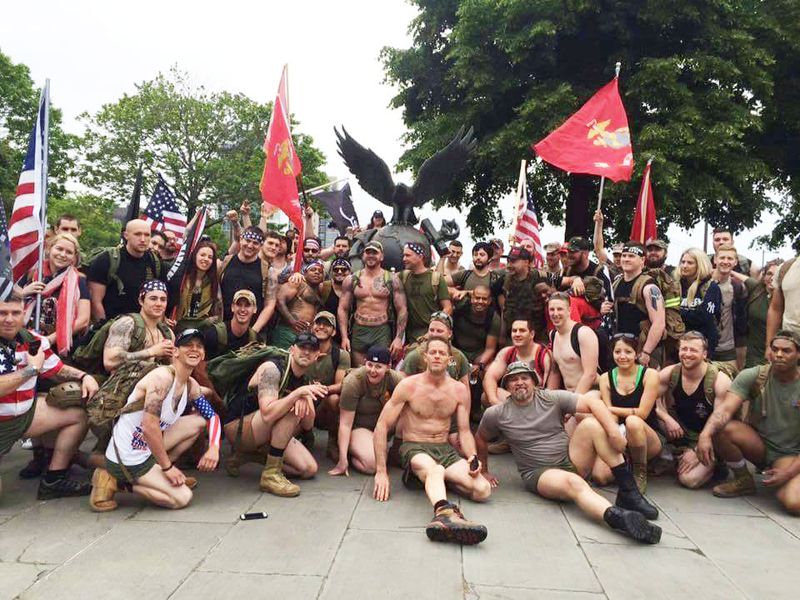 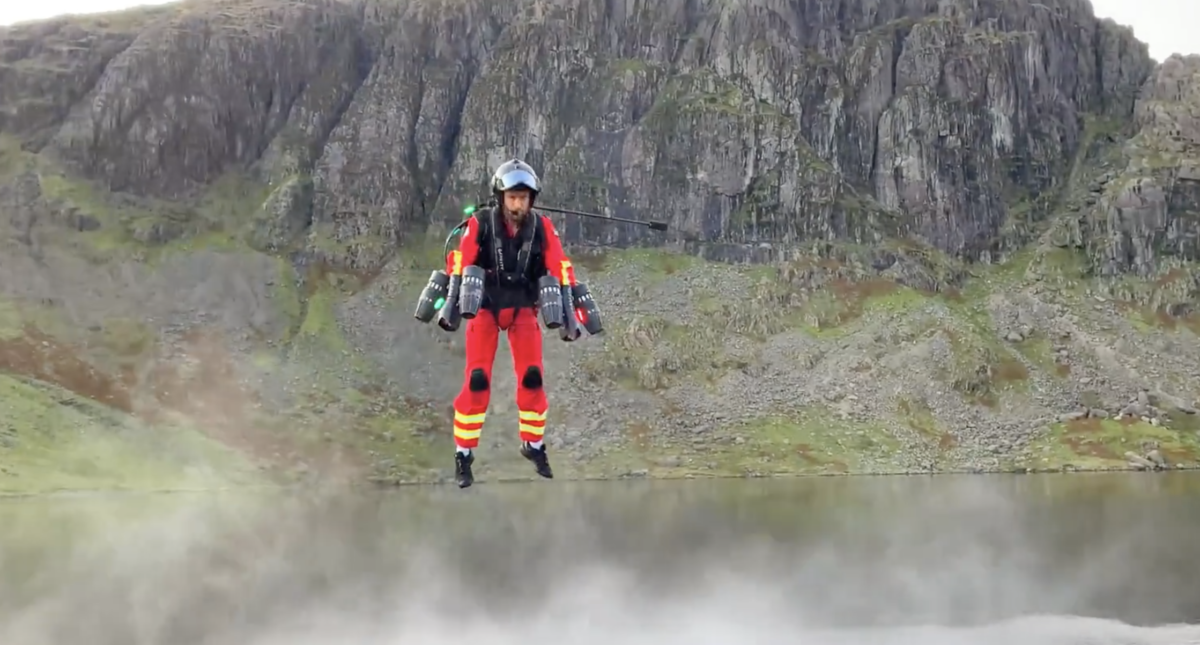