Meet Janae Sergio – best-selling author, Navy veteran, Military Sexual Trauma(MST)survivor, and an advocate for victims of MST both on and off-line. Janae’s story is both heartrending and inspiring – by all standards, here's a story of perseverance and ultimate triumph. Learn what it means to become your own hero with Janae! Catch the American Grit Podcast with Janae Sergio this Wednesday, only on AmericanGrit.com

Janae Sergio is a mom, wife, philanthropist, fashion entrepreneur, social media motivator and the Chief of Air Force Lodging where she manages a portfolio of 88 Air Force Inns. In 2018, Janae’s social media platform skyrocketed and she took advantage of the opportunity to pair her love for fashion with her dream of empowering women through her quickly growing online clothing boutique. She is a Combat Navy Veteran who was amongst the first group of service members to be forward deployed aboard the USS John C Stennis one month after the 9/11 attacks to kick off Operation Enduring Freedom. Her Navy achievements include dual warfare certifications and four Navy and Marine Corps Achievement (NAMs) medals.

Prior to being sent to war, Janae was no stranger to facing the unknown as that’s exactly what she had to do when she was dropped off at a homeless shelter at the young age of 16 where she spent the next 2 ½ years avoiding attempts to lure her into drug addiction and the sex trafficking industry.

By embracing the victor mindset Janae became the hero she always needed. Through her story, Janae has been committed to giving back to the very community she rose from. She has created multiple programs geared at mentoring at-risk youth towards creating a better future for themselves. She also uses her social media influence to provide necessities to the homeless in her community. Janae has been married for 15 years and currently lives in San Antonio with her husband and two beautiful daughters. 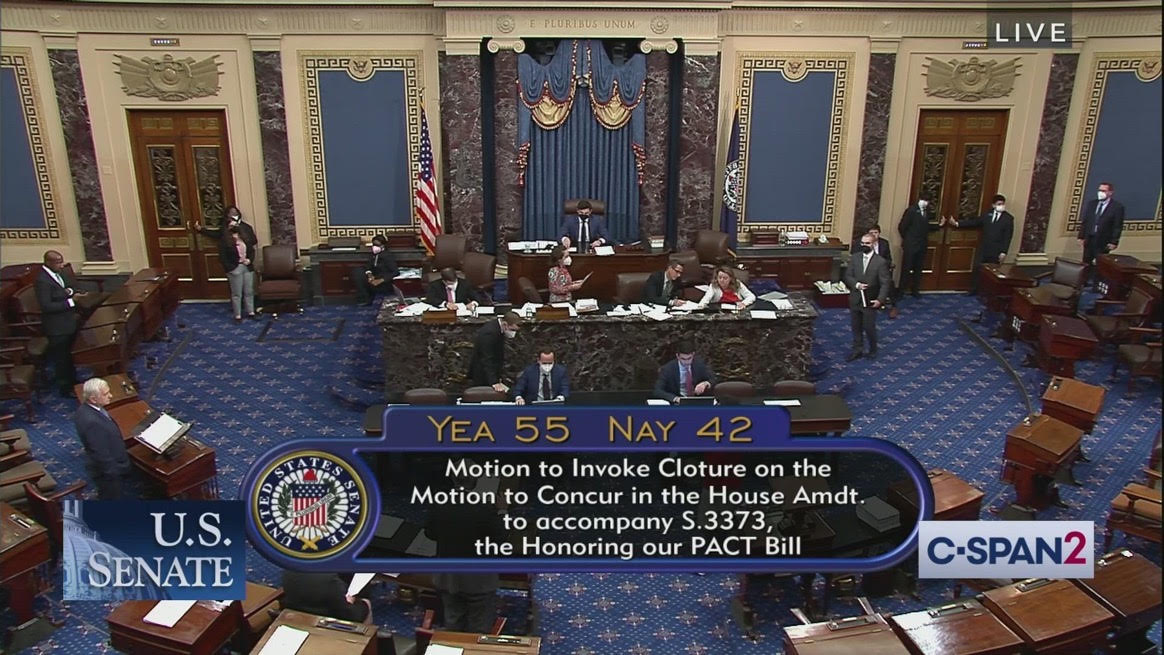 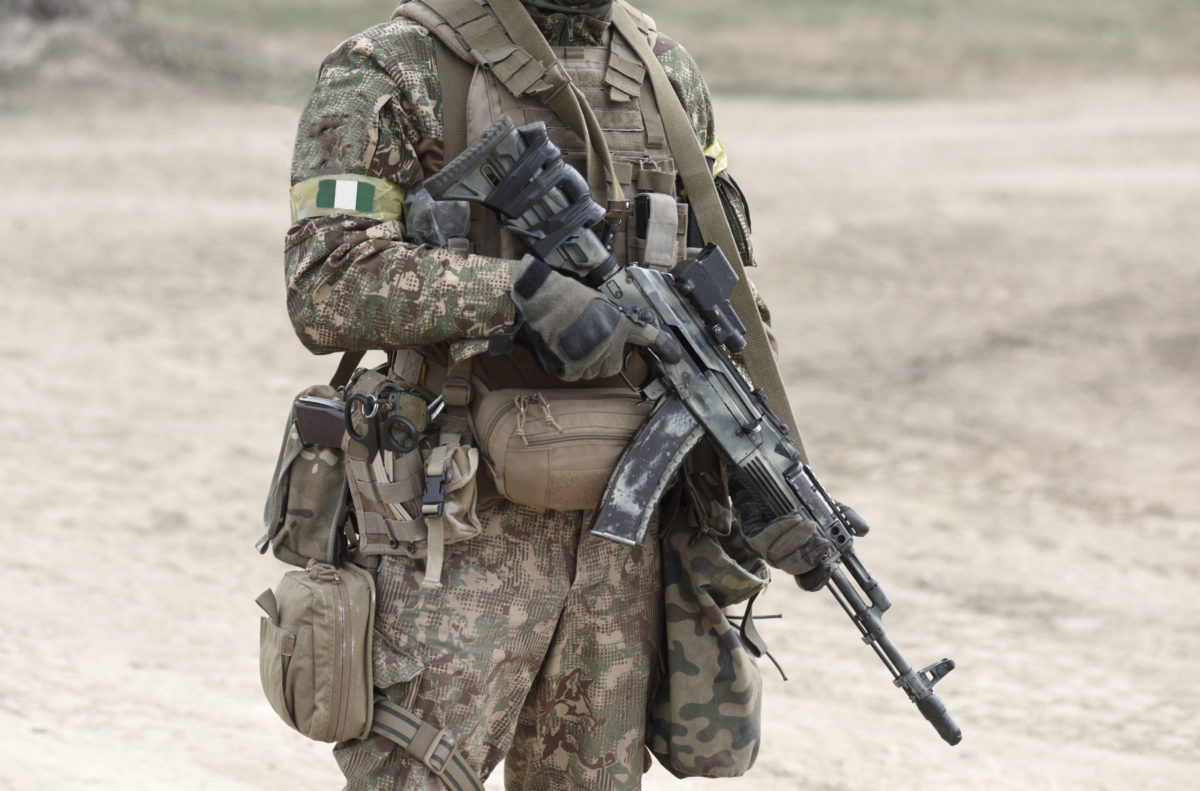