Thank you! Your submission has been received!
Oops! Something went wrong while submitting the form.
4131

After all the protests, and upheaval, Hong Kong hasn't lost their taste for tear gas. They also have not lost their sense of humor apparently. A shop in Hong Kong has recently started selling "tear gas" flavored ice cream. The main ingredient is peppercorn. This was done as a sign of solidarity of the pro-democracy movement that has garnered a lot of support.Hong Kong is one of the most densely populated areas in the world, and has been the center of global attention. Prior to the coronavirus outbreak, the demonstrations garnered large crowds of activists and onlookers. Responding police lobbed dozens of canisters of tear gas into the crowd on each occasion."We would like to make a flavor that reminds people that they still have to persist in the protest movement and don’t lose their passion,” the shop owner has stated. He wished to remain anonymous to avoid retaliation from the pro-Beijing government.Anita Wong told the Associated Press “It tastes like tear gas. It feels difficult to breathe at first, and it’s really pungent and irritating. It makes me want to drink a lot of water immediately,” The customer went on to say, “I think it’s a flashback that reminds me of how painful I felt in the movement, and that I shouldn’t forget.”Protests began over a bill proposing extradition from Hong Kong to mainland China. As a result, Hongkongers feared this would subject them to unfair trials, and punishment for speaking against the mainland government.Consequently, if Hong Kong became a democracy, this would be an additional step of separating the region's wealth from the "socialism with Chinese characteristics" system that governs China.

Here are a few things that may help to explain why Hong Kong is such a key city.

Would you try the "tear gas" flavored ice cream? Also, do you stand with the protestors of this coastal city? Sound off in the comments below! To see other articles written about the protests in Hong Kong, click here. 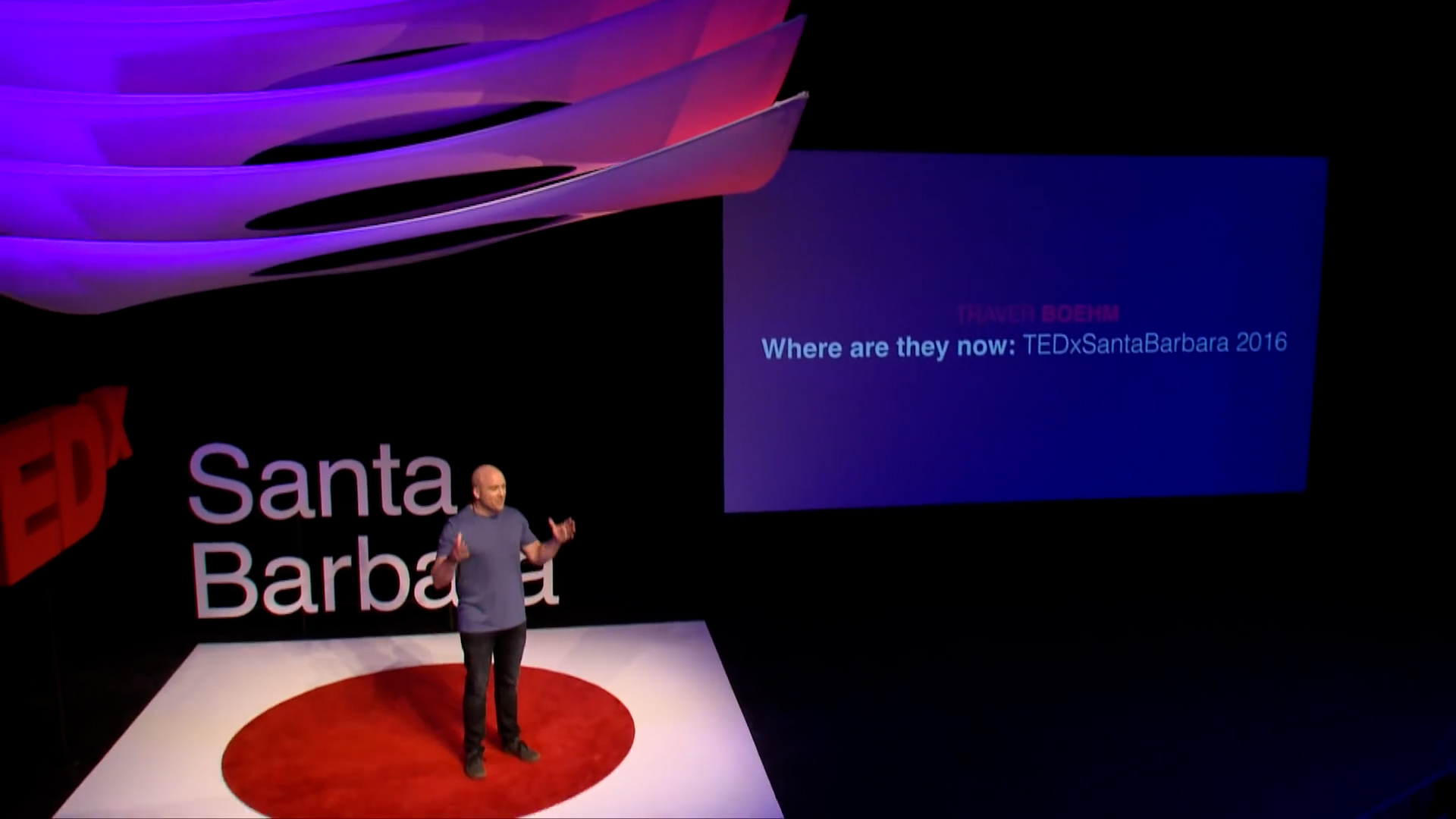 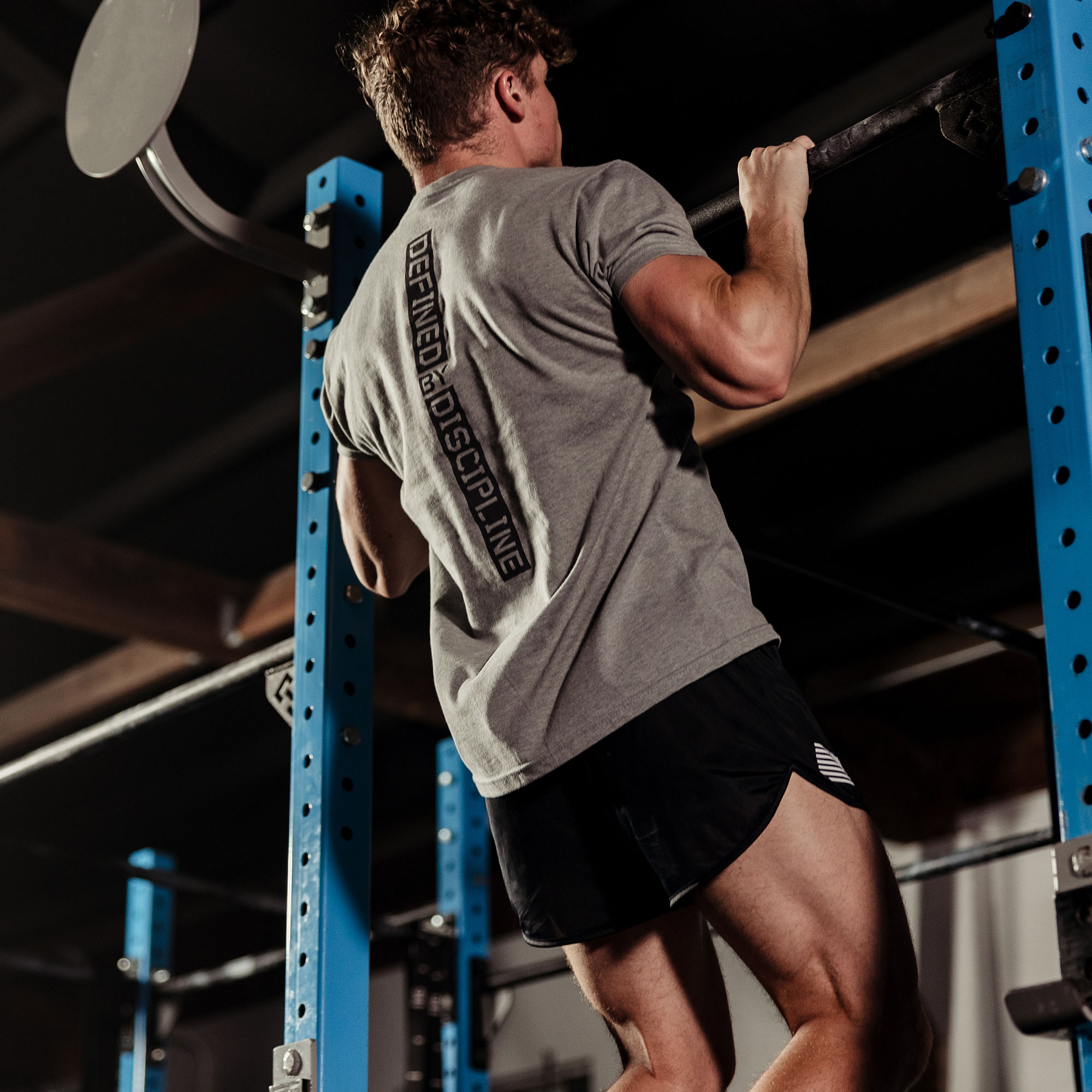 5 Great Ways to Unwind After a Long Day