Thank you! Your submission has been received!
Oops! Something went wrong while submitting the form.
4129

Panic-stricken mothers rushed alongside Afghan Security Forces, Tuesday. A desperate effort was underway to save lives. Militant terror forces had stormed a maternity hospital in the capital city of Kabul. The resulting bloodshed saw 2 newborns and 12 others dead. The gun battle lasted several hours before over 100 hundred mothers and babies were evacuated. Additionally, 15 others who were present were also injured in the attack.

"Act against humanity and a war crime."

Interior Ministry Spokesman, Tareq Arian, called the attack an "act against humanity and a war crime."No group has thus claimed credit for the attack. In fact, the Taliban even denied they were involved. IS has claimed responsibility for a series of car bombs that have occurred already this week. These include 4 car bombs which killed several civilians.Photos shared by the Interior Ministry show Afghan soldiers carrying babies out of the hospital. The Ministry went on to say 3 militants had stormed the hospital. They later reported all 3 of these attackers had been shot and killed by security forces.

Pakistan condemned the attacks saying it was an “inhuman and cowardly terrorist attack.” The two nations share over 1,500 miles of border known as the Durand Line.This attack is one in a series of many terror attacks the people and government of Afghanistan deal with on a frequent basis. Consequently, this has left the country reeling in the face of a global pandemic, the novel coronavirus.Currently Afghanistan has reported nearly 5, 000 positive cases of COVID-19. As a result, over 127 Afghan people have died.The hospital, which has 100 beds, was the site of a nighttime vigil. Despite the danger, family members of the victims waited for information of their loved ones well into the night.We can say this was a horrendous act of cowards. However, we fear this will not be the last of the violence that plagues the region. What do you think of the US presence in the area? Should America leave or should we send more troops to protect against situations such as these? Sound off in the comments below.To read more American Grit stories about the Afghanistan region, click here. 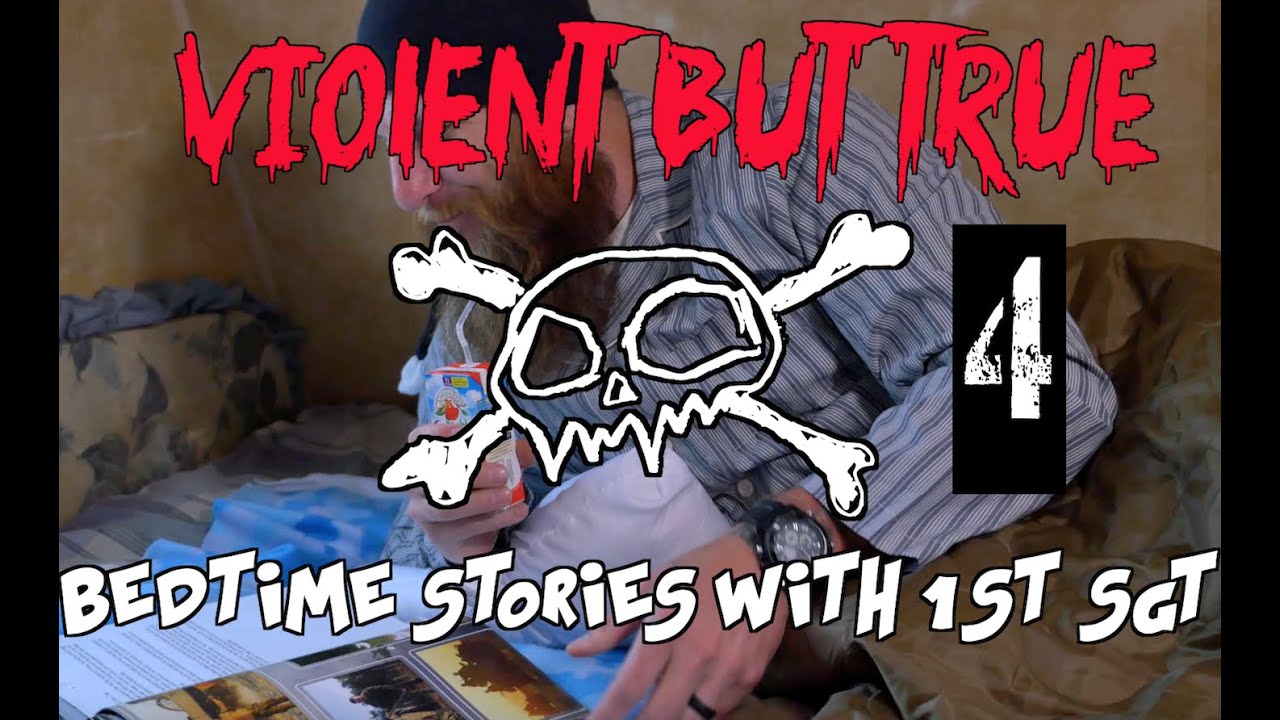 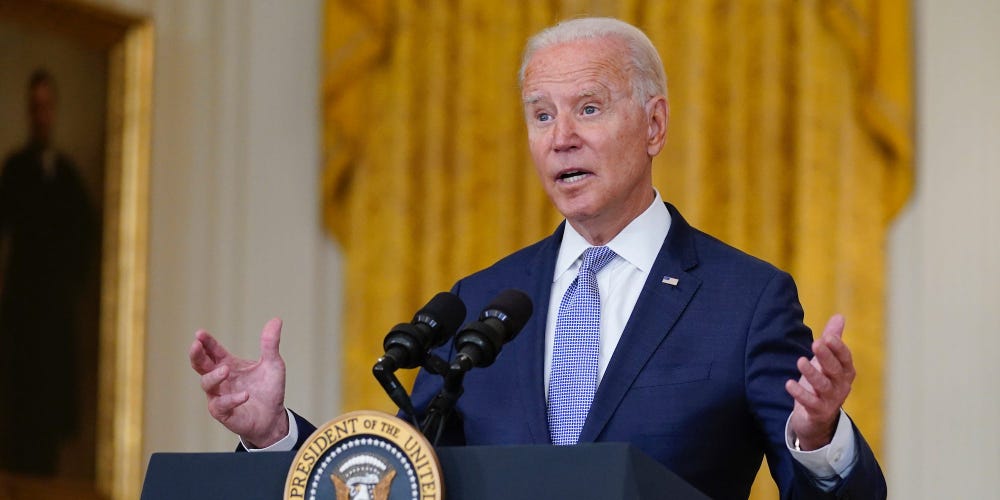