Thank you! Your submission has been received!
Oops! Something went wrong while submitting the form.
4432

Door-kickers are out, cyber operators are in.This was largely the takeaway from an attention grabbing talk given by SOCOM commander Army Gen. Richard Clarke at the 2020 Virtual Special Operations Forces Conference.“We need coders,” Clarke said. “We've been having discussions internally that the most important person on the mission is no longer the operator kicking down the door, but the cyber operator who the team has to actually get to the environment so he or she can work their cyber tools into the fight.”Gen. Clark apparently is not alone in his belief that cyber operations will be an increased need in future battles, and that bringing cyber as close to the front lines as possible will enable ground forces to capitalize on cyber-warfare capabilities at a more organic level.

According to the Marine Corps Times, integration of cyber capabilities are being considered for both the Marine Infantry and Raiders, potentially giving these forward deployed units a swath of new capabilities previously unseen by ground-pounders. It is difficult to determine exactly what these “cyber operators” will be able provide for ground units this early on. However, one thing is for certain – cyber operations will continue to have an increased level of relevance for the future of warfare.

Cyber Operators in the future

Considering what recent history has shown is possible with cyber warfare operations, it is easy to understand the new focus on attempting an incorporation of such capabilities at the tactical ground level. Consider the shutting down of Iran’s nuclear program. This has done with the Stuxnet virusdeployed in a joint Israeli / US effort in 2010. Also, the Ukraine's power grid being knocked offline by Russian ATP groups (Advanced Persistent Threats) in 2015. These are just two examples of physical effects that can be enabled by cyber operations.In a future urban battlefield, having the upper hand in, any digital capacities, could give a unit the digital high ground over their enemies capabilities. Being able to conduct more effective intelligence gathering, information warfare, data manipulation, or denial of service attacks on enemy technology. It would be essential to consider anything regarding network security, radio technologies, WiFi, BlueTooth, or ground-level drone operations.Bringing tech experts to the tactical level could also potentially bolster a ground unit’s cyber defense capabilities. Russia, China, Iran, and North Korea all boast advanced cyber warfare capabilities and  have invested heavily in cyber as a way to counter the United States’ dominance in the traditional physical realm of military conflict. It is almost a guarantee that any future physical military hostilities will be preceded with cyber attacks. These would likely include shutting down power grids, or attacking GPS capabilities. Additionally, tampering with critical infrastructure such as water supply facilities. Many cyber security experts have previously expressed publicly that the world is awaiting its “Cyber Pearl Harbor” moment.

Fielding and retaining these cyber specialists will be a difficult task. A new Cyber Marine could take approximately 3 years to train before they reach the fleet. Including a six-month school focused specifically on cyber operations known as the Joint Cyber Analysis Course.Also, follow on specialty schools to focus on core tasks such as defensive or offensive operations can take another six months. Further on-the-job training would also be required to certify future cyber specialists. This can take a year or more.To account for this large investment in Cyber Marines, the Corps is reportedly considering fielding these Marines in similar programs. Specifically, that of Marine Aviators. Who also have a longer service time required after completing training.Retention would be another huge task for the military to overcome. As these cyber specialists would have lucrative job offers upon exiting the service. Many could expect to receive a six-figure salary from the private sector for their newly attained skill-sets and operational experience.Cyber Marines could hone their skills in a variety of “cyber ranges,” interactive digital environments. These are places where cyber specialists learn to attack or defend digital infrastructure. Specifically, by using tools such as Kali Linux, Metasploit, NMAP, various SIEM (Security Information and Event Management) and EDR (Endpoint Detection and Response) systems. As well as, IDS / IPS (Intrusion Detection / Prevention) tools. Cyber security specialists also train at select locations where a model town is created and deployed with the same software and control systems used by real cities in order to demonstrate kinetic impact that would be valuable in a military context. 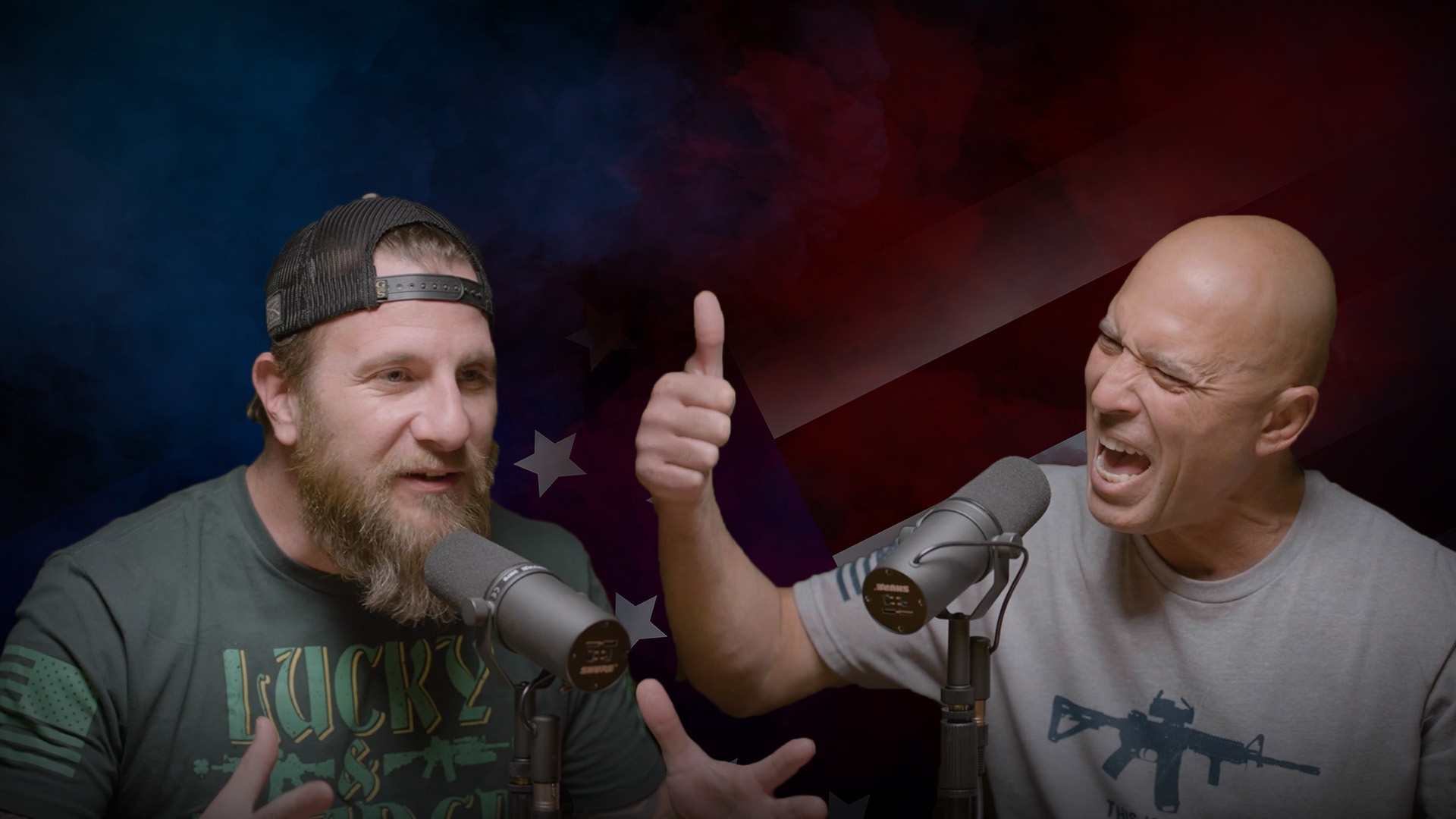 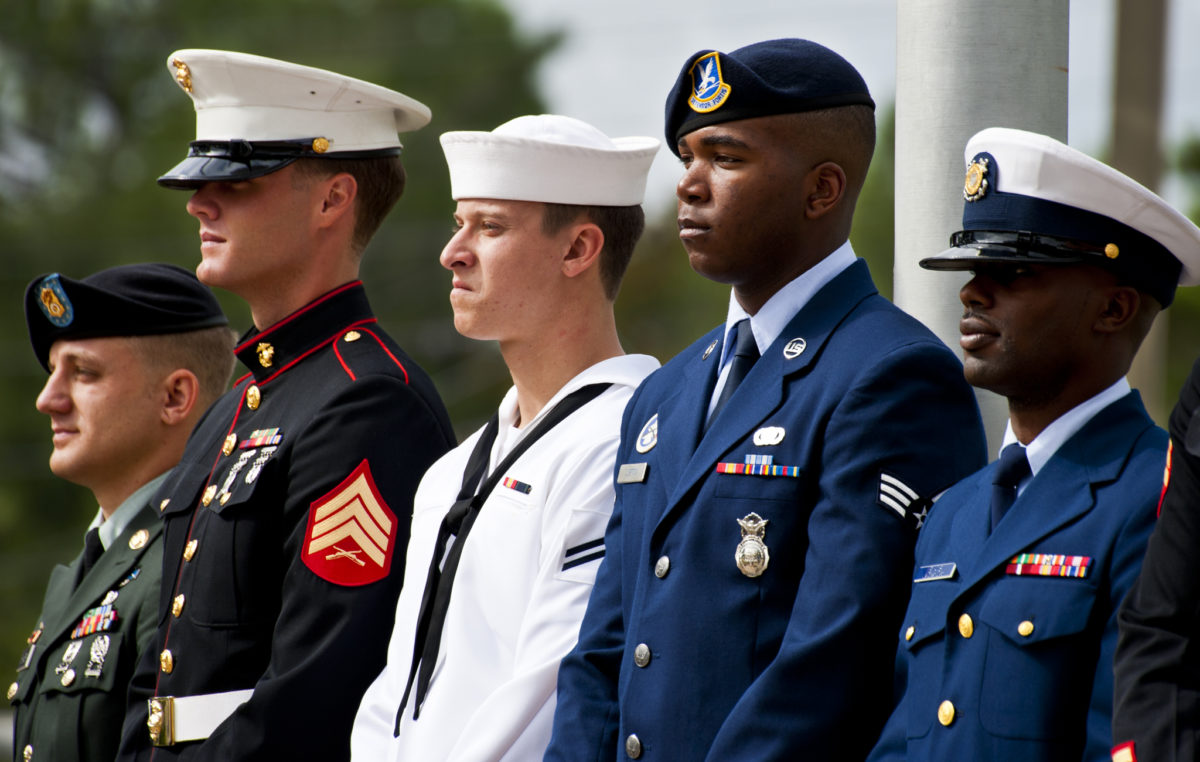 Preparing the next generation for military service