Thank you! Your submission has been received!
Oops! Something went wrong while submitting the form.
4107

Icon Bill Withers passed away in Los Angeles at the age of 81. This came as a result from heart complications, his family stated to the press.William (Bill) Harrison Withers Jr. enlisted in the U.S. Navy at the age of 17. Moreover, he was an aircraft mechanic, and served in various roles. After serving nine years, Bill moved to Los Angeles to start a musical journey.Following his discharge, Withers worked at an aircraft parts factory. He then bought a used guitar at a pawn shop. This would lead him to write, and sing, some extremely well known music.Some of these legendary songs would include "Ain't No Sunshine" (1971), "Lean on Me" (1972), and "Just the Two of Us" (1980). Nominated for nine Grammy Awards, Bill would win three. Additionally, in 2015 he was inducted into the Rock and Roll Hall of Fame. The list of his accolades goes on and on.Furthermore, his song "Lean on Me" was played at the inaugurations of both former Presidents Barack Obama and Bill Clinton. Recently, this song has been a huge source of inspiration for those struggling during uncertain times. People have used it as a rally to help each other and look after those in need."We are devastated by the loss of our beloved, devoted husband and father. A solitary man with a heart driven to connect to the world at large, with his poetry and music, he spoke honestly to people and connected them to each other,” a statement from the family reads.

Some lesser known songs tackle the physical and mental toll of war. “I Can’t Write Left-Handed”(1973) is about an injured Vietnam War Veteran. He also pulled no punches about his opinions. For example, Withers referred to the war as "one big drag."Bill Withers was no stranger to writing songs about serious topics, including alcoholism and suicide. Subsequently, “Better Off Dead” (1971) sheds light on these topics. He will be remembered as the epitome of the change you can make in the world after your service.Withers is survived by his wife, Marcia, and his two children, Todd and Kori. 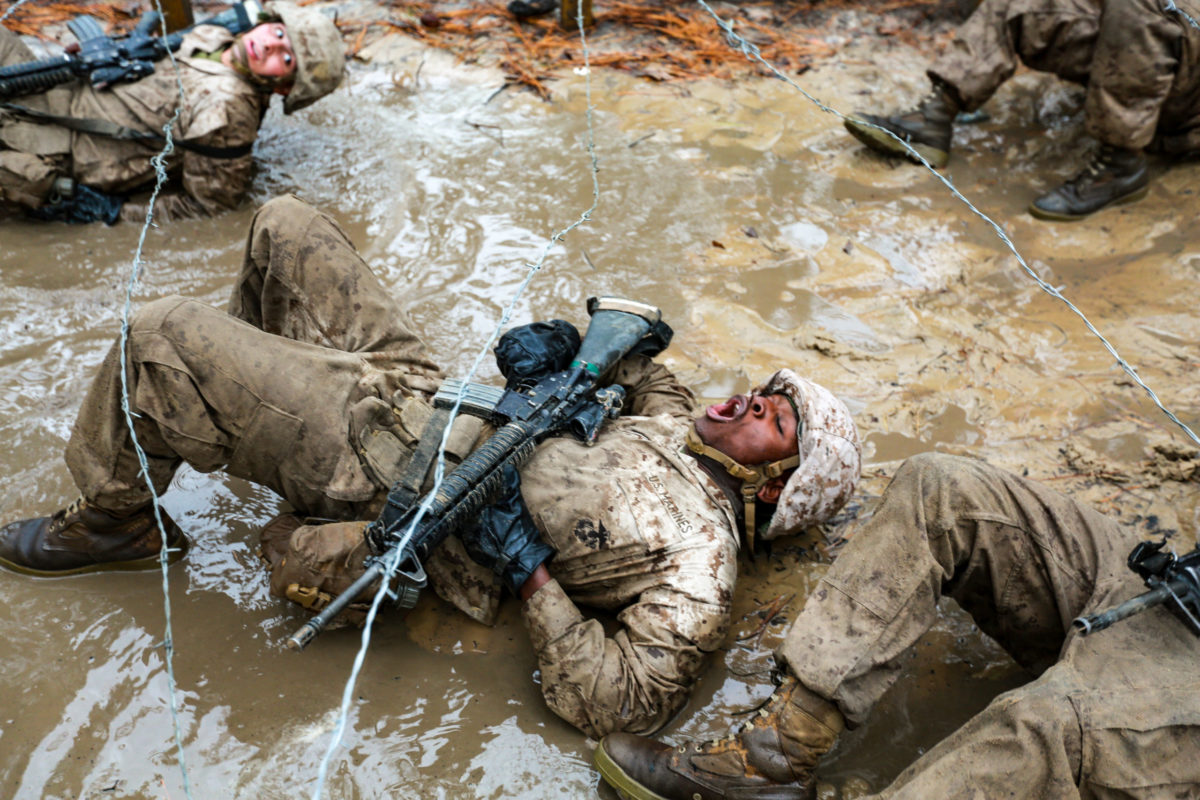 The 3 biggest lies that you were told in boot camp 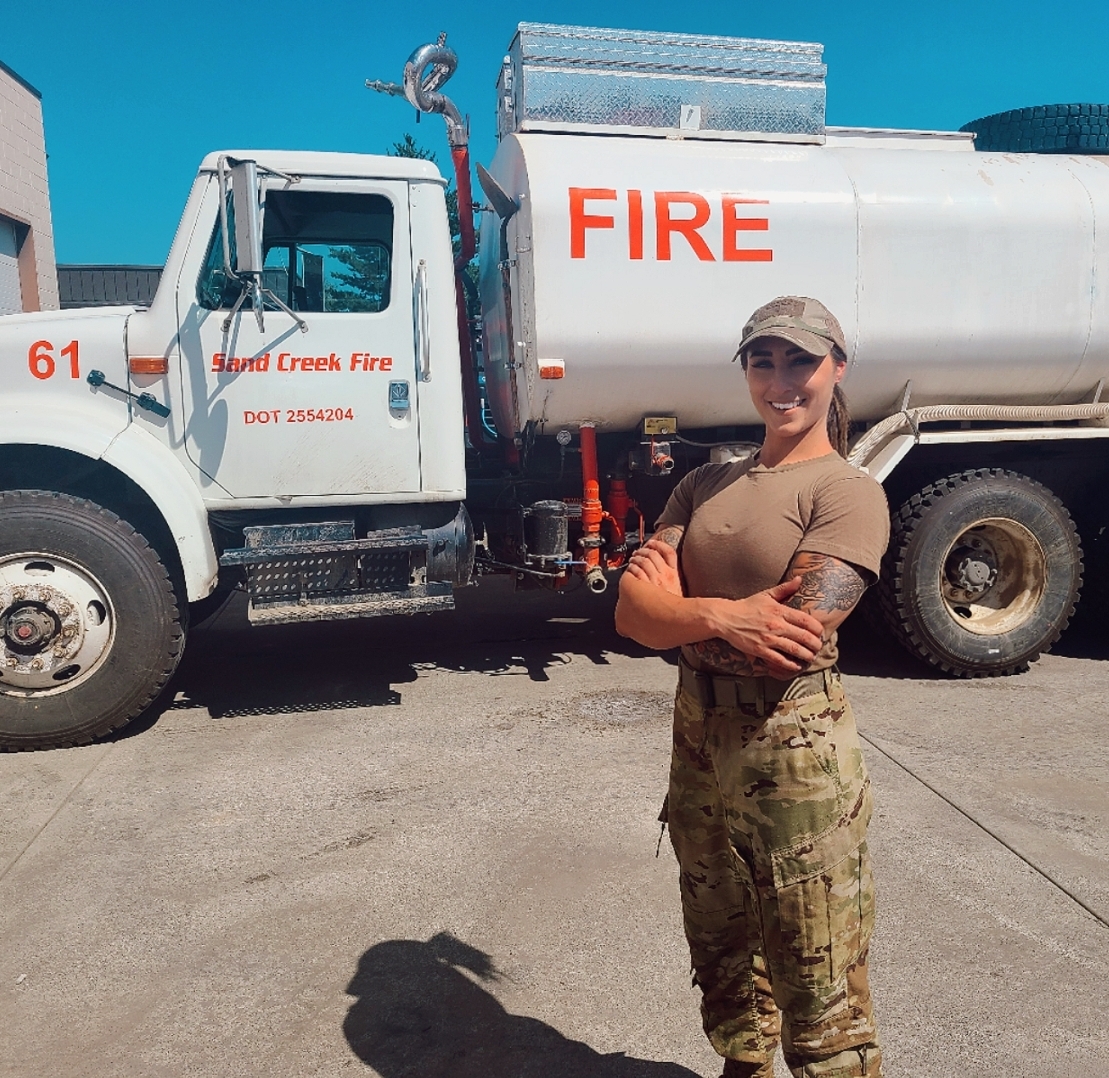 I Can, I Will w/ Kambry Richardson