Thank you! Your submission has been received!
Oops! Something went wrong while submitting the form.
4040

In 2019 the video game industry generated $43.3 billion. This topped the 2019 global box office revenue at $42.5 billion. To capitalize on this trend, branches of the military have recently established gamer teams.This means many potential military recruits are in this demographic. Streaming has the potential to be extremely important to manpower issues in the future.Beyond this, many active duty and Veterans are getting in on the action. We were able to virtually sit down with one such gamer, and pick his brain.

In the gaming world, SFC Joshua David goes by "Strotnium." He has been in the Military for 12 years and is a player for the U.S. Army Esports team. In addition to his online accomplishments, David is a Ranger, Sniper, Green Beret and Military Working Dog Handler. (Yes really, we checked.)

SFC David responded "It's absolutely amazing. I’ve honestly learned so much in such a short few months being surrounded by such a variety of soldiers." He went on to say "The team has mechanics, medics, military police, IT wizards, and a few others that I would never have gotten the pleasure of working with." He also added "The program is a dream come true. We play and compete in video games as a full time job."

How do you get into that?

David told us "To become a part of the program you have to tryout for the team at which game you are best at. To access that everything is found at our official discord. Discord.gg/usarmyesports. Hop in there, follow the rules page and look at the announcement tabs to find out which tryouts are next and how to participate."

The Green Beret pondered this question, then replied "Where do I see myself in 5-10 years? Well in 8 I’ll be working on retiring from the military, I’ll most likely try to stay in the esports world and continue to push fitness in that aspect."

Consequently, he also said "The stereotype we as gamers have is something I’m looking forward to changing."

Likewise, you do not have to play for a team to be a streamer. Veterans and active duty alike have taken to such platforms as Twitch. Driving this is the desire to play for fun and to connect with like-minded gamers. Ariel Riddle, who goes by "dovahrii," admits that gaming in the barracks has limitations. She noted strong wifi and having the right equipment is important. Moreover, she advises new gamers to consider these factors before they begin their journey as a streamer.Are you a gamer? Drop your handle in the comments and let us know your favorite game to play. 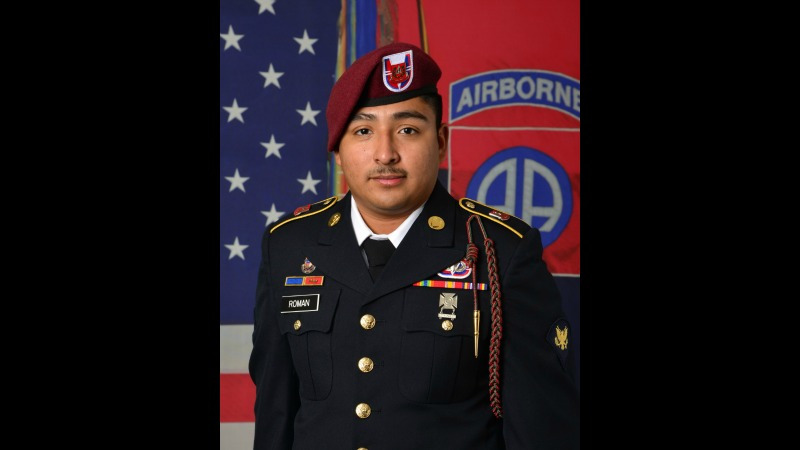 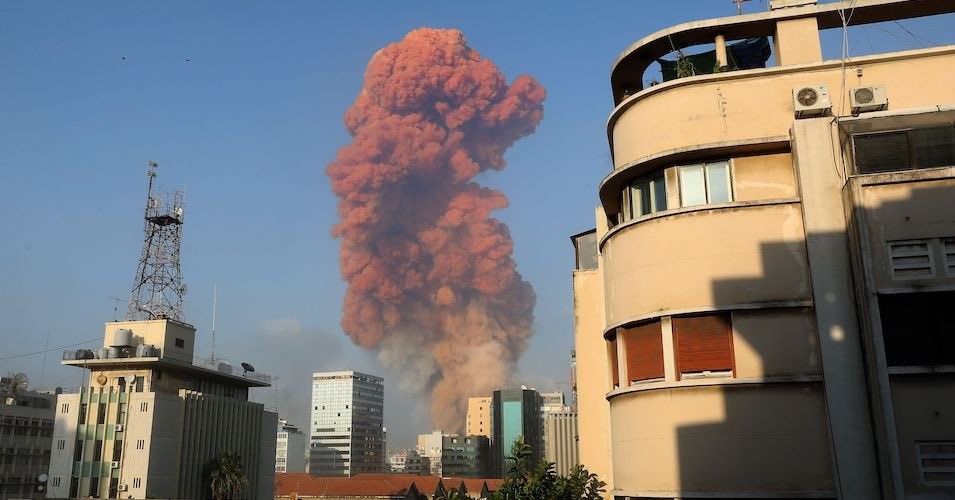