Thank you! Your submission has been received!
Oops! Something went wrong while submitting the form.
4103

There have been reports of extreme COVID-19 countermeasures all over the world. One shocking report is that South African police have been shooting rubber bullets at shoppers.Johannesburg police reportedly fired non-lethal munitions at grocery store lines. Police claimed to be attempting to disperse a crowd.A day previous, the South African president had ordered residents to stay home. President Cyril Ramaphosa urged people to remain calm.However, amid the confusion and police action, there is clearly panic. Furthermore, pictures show police using shotguns to influence locals. Police have been patrolling in masks and gloves telling people to go home.Some refused to leave, and reports say, the police then shot at the line. We have not been able to confirm the exact non-lethal measures used, but some believe it was rubber buckshot.

“These are people who don’t have a good will, people who are doing exactly what they were told not to do,” is what Bheki Cele, the minister of police, told press. South Africa has disclosed more than 1,100 cases of the virus and arrested over 55 people since going into lockdown.However, there is more than one side to this story. “We are staying at home now. Before we were going to the shops, but the soldiers are beating people so everyone is inside now,” claims Emily Ndemande, a local witness. These reports come as a blow to those hoping to resolve this peacefully. The circumstances seem extremely dire in South Africa, and we can only hope for the best.What do you think of this situation? Who was wrong and would this happen in America? Sound off in the comments below. 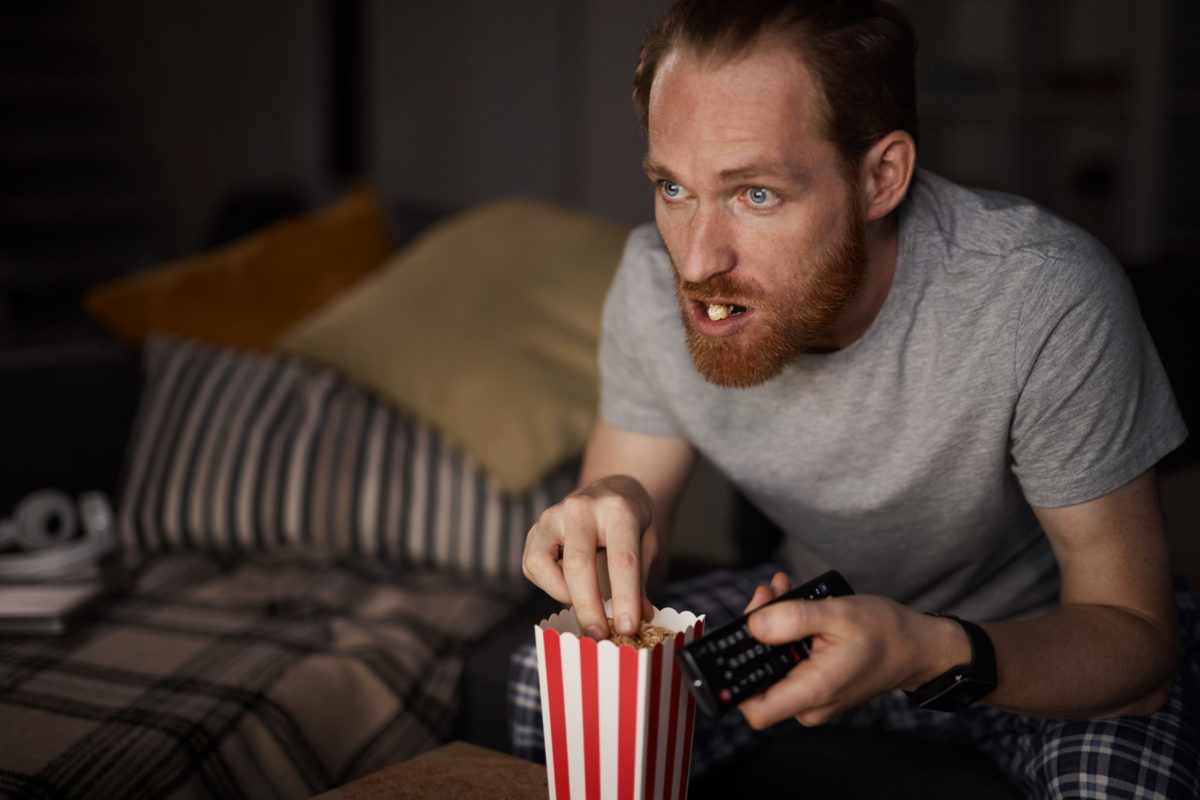 Streaming Don'ts For Your Self Quarantine 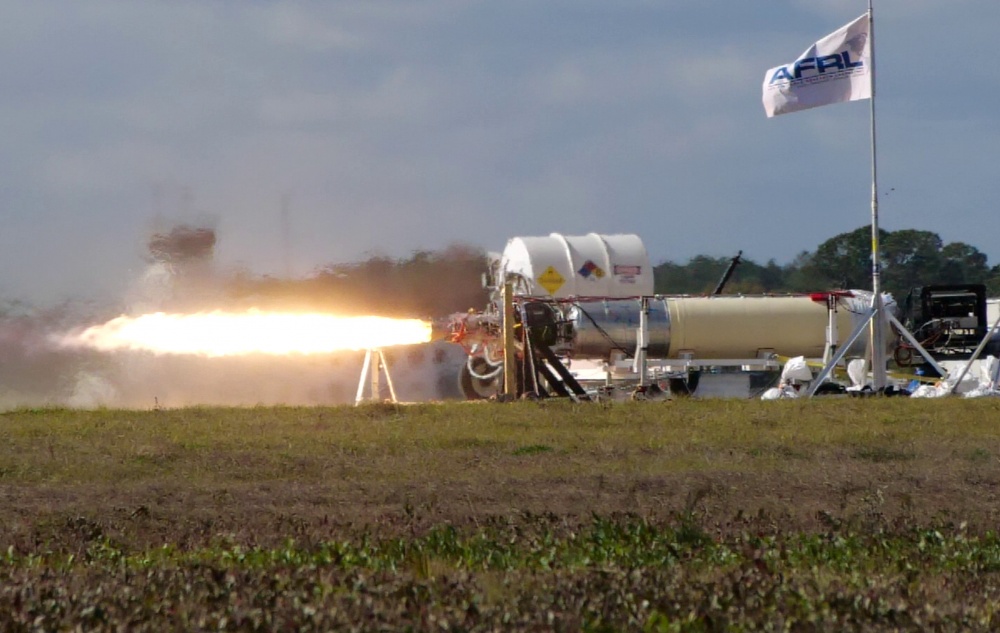