An Interview with the former Marine Raider Regiment CO

Thank you! Your submission has been received!
Oops! Something went wrong while submitting the form.
4033

American Grit had the opportunity to speak with Retired USMC Col. Andrew Milburn. The former head of the Marine Corps’ Special Operations Regiment talked to us about his soon-to-be released book “When the Tempest Gathers,” his 3 decades of service that took him from Mogadishu to the war against ISIS, and why Marines are so important in the fight against terror.Col. Milburn, who insists on being called “Andy” now, has a background we don’t hear every day. An American who was raised in England (who to this day could easily be mistaken for a Brit), Andy was well on his way. At the age of 24, University degree in hand, he decided to cross the Atlantic and enlist in the United States Marine Corps. After earning the title Marine, and later completing infantry school, he would go on to serve Security Forces duty before being selected to attend Officer Candidates School (OCS).Upon earning his commission as an officer of Marines, Andy began what would be 3 decades as an infantry and later, special operations officer. Prior to his final command of the Special Operations Regiment, Andy held command and staff billets with 5th Marines, 7th Marines, and 3rd Marines where he commanded 1st Bn 3rd Marines. He also has held key advisor posts in Iraq. His time under fire would include Mogadishu, Somalia, the “March Up” to Baghdad in 2003, Fallujah, Karma, Libya, and Mosul; leading Marine Raiders in the fight against ISIS.“When the Tempest Gathers” is not only his story, but the story of the men who were with him throughout his career. It’s an in-depth journey through some of the most dangerous operations Marines have been involved with and a very unique chronicle of the heart and mind of a commander.Here is how our interview went:AG: Sir, Andy, thank you so much for taking time to talk with me. Your book and the excerpts you have shared with me are a wild ride for sure, I’d like to start with where your first operation was-Somalia.Col. Milburn: Yes, I was a platoon commander with 2/9 (later designated 2/4) when we went into Somalia in 1992-1993.AG: Somalia is arguably one of the most misunderstood places and the US involvement is equally misunderstood. The highly publicized tragedy faced by Task Force Ranger in October 1993 has to an extent overshadowed the history of Marines who were in place prior and incidentally after. What do you feel Marines brought of value that the Army may have fallen short of in Somalia?Col. Milburn: For lack of a better term, there was an emotional intelligence that Marines showed, in addition to their operational readiness. A trust was established with the locals that we were truly there to help them. And with all due respect to the Rangers and 10th Mountain Division, they came in with a very "us vs them" mindset. And honestly, we saw this again in Fallujah 2004.AG: I would like to come back to Fallujah later, but would you agree that what helped Marines on the ground in Somalia was that they, especially seasoned Marines, were used to multinational operations and were no stranger to being on foreign soil in a collaborative manner vs most Army units that only deployed in times of conflict?Col. Milburn: Yes, I guess so, Marines had been on “West Pacs,” “Med floats,” etc…. used to working with and in other countries.AG: Seems a lot of lessons were learned from Beirut that helped in Somalia?Col. Milburn: YesAG: To wrap up about Somalia, you talk quite optimistic about where Somalia is going as you have had first hand involvement with Somalia’s new government and military.Col. Milburn: Somalia wants to move forward, and this is the closest they have known to a legitimate government since the 1980s. They are still deep in civil war and under constant attack by Al- Shabab, but there is a great cadre of soldier that has emerged and has been developed by Marine Special Operators and SEALS.AG: So, jumping ahead to Fallujah.Col. Milburn: Yes, after the initial “March Up,” Marines had established a reasonable level of control in, not only Fallujah, but throughout Al Anbar province. When it was later handed over to the 82nd Airborne Division, that mindset I talked about in Somalia was present. Many don’t realize that a trigger of the chaos in Fallujah was the killing of over a dozen civilians. When Marines came back in, we had to not only fight a brutal insurgency but also somehow repair trust with the Iraqis.AG: By this time, you were working as an advisor and truly understood the locals. You were back a few years later as a battalion commander as the fight against insurgency raged on and was spreading out of Iraq. Not long after that tour, you were deeply involved in coordinating special operations in several theaters, including Libya. In a recent podcast about “When the Tempest Gathers” you shared a very deep personal experience from your involvement in Libya. Could you share that with us?[caption id="attachment_21784" align="aligncenter" width="640"]

A Marine Raider and Peshmerga Officer spotting ISIS targets.[/caption]AG: So in your mind, Marine Special Operations is here to stay?Col. Milburn: Absolutely. In addition to our unique organization and capabilities, we have developed Raiders to be every bit as good as other special forces units in areas never really given to Marines, such as working with Proxy forces.AG: I’d like to wrap up with the Marine Corps as a whole. The current commandant, General David Berger, has given a clear vision of where he sees the Marine Corps. He, just as his British counterpart over the Royal Marines, sees the absolute necessity for Marines to not only return to, but expand its role as a maritime based expeditionary force in readiness. Do you agree with this?Col. Milburn: Yes I do and I am very excited to see the Marine Corps evolve with this vision. We have not had a new guidance since 2010 and this is an exciting time for Marines.AG: Well it is an honor to share the title Marine with you and have served with some of the same Marines as you have. Thank you for your time and Semper Fidelis.Col. Milburn: Semper Fi!“When the Tempest Gathers” is already available overseas and will be available on Amazon, here, in mid to late February 2020. Col. Milburn, although retired, continues to be involved in the professional development of special operations leaders.Stay tuned to American Grit for more interviews and exclusive content! 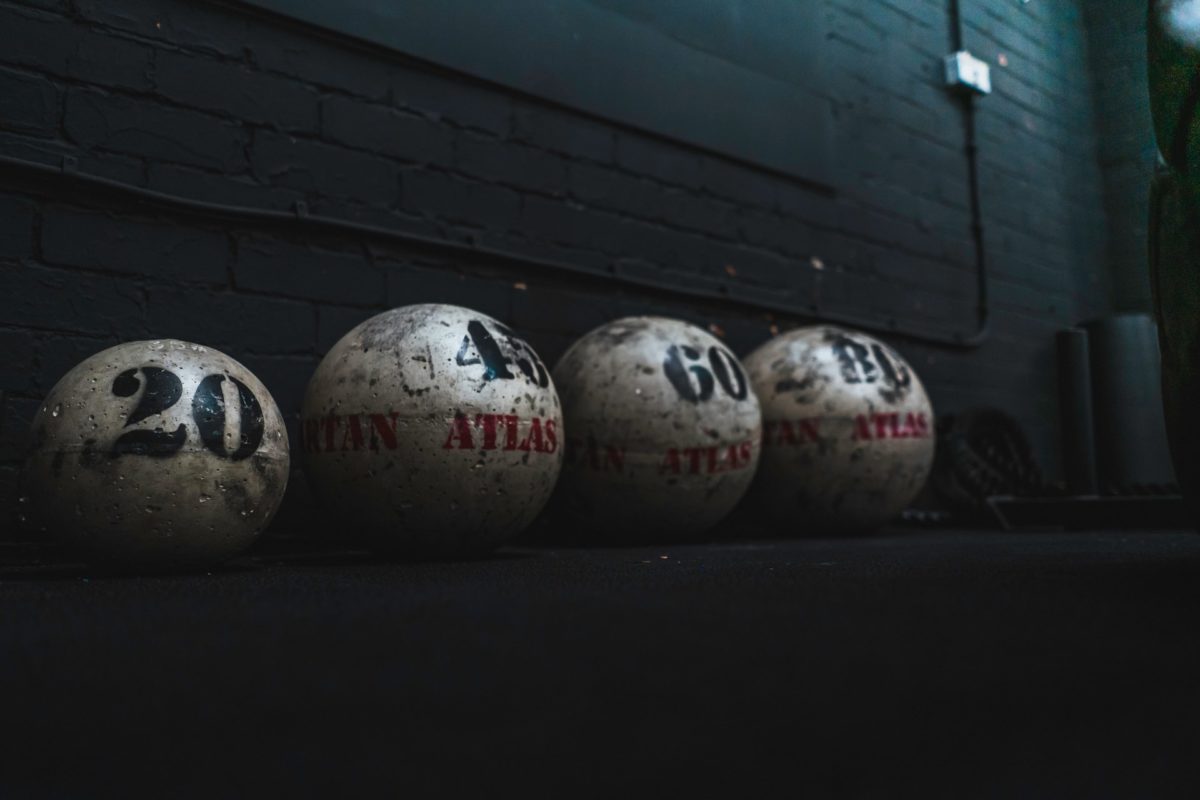 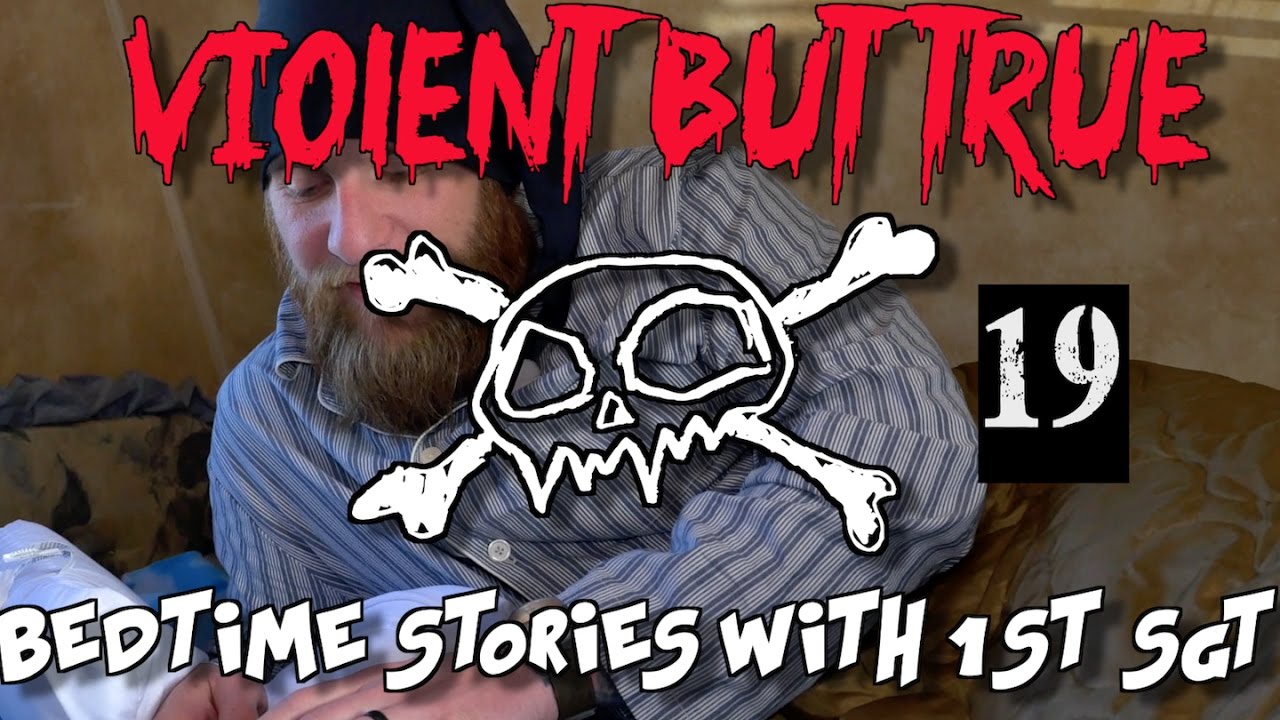