Thank you! Your submission has been received!
Oops! Something went wrong while submitting the form.
4146

A squad sized group of people entered a Subway in Raleigh, North Carolina. However, this was different from the typical lunch break you would expect. The group called the Blue Igloo were mostly wearing masks and carrying weapons. Generally, walking into a store with a mask and a gun is a surefire way to draw the eyes of every legal weapon owner around.However, the Blue Igloo insists they were not looking for a fight. On their Facebook page, they claim the goal was 'make new friends with like minded people.' Furthermore, they state they were just looking for 'fresh air and exercise.'Blue Igloo is an alteration for the word "boogaloo," which commonly refers to a civil war or armed insurrection. We messaged the Facebook page and received clarification to that choice of name. Their response stated the name is a pun, but seeing the militarization of police is alarming.Their Facebook page states they do not tolerate the discussion or planning of anything illegal. They go on to state they believe liberty is more important than safety and they hold no political affiliation. A pinned post insists this is not politically affiliated and party bickering is childish.In response to reports of the events, Blue Igloo reiterates they were not demonstrating against anything. Additionally, they claim they were simply exercising their legs and constitutional rights as American citizens.The Facebook page also shared posts stating their support of all citizens to bear arms. They also refer to the troupe of pro-gun advocates only being "angry white rednecks" as being inaccurate. Furthermore speaking to the fact of "if a picture of a group of armed minorities makes you nervous, you need to reevaluate your patriotism."

We asked the group 3 simple questions.

Here is their exact response:

1. "I want people to know that we want to peacefully preserve our Constitutional Republic and the rule of law. We want to dispel the trending irrational fear of firearm ownership and the rights to exercise the 2nd Amendment. We believe that an armed society is a polite society, and one of the best ways to do that is to put on a smile, greet people with kindness, shake hands, and just over-all act like a civilized person.

Initially we started to gather because Raleigh Police Department issued a statement that "protesting is not an essential activity." This was after they dispersed a peaceful protest, and even made several arrests. A clear violation of our rights to redress government.

As the protest continued, we started to see more and more accounts of people being slammed on to police cars, handcuffed, and thrown into the back of vans and hauled off. This really angered a lot of people. And in response, some people started to show up fully armed, as a show of force. We were not going to continue allow police to treat our neighbors this way.

2. The name is a pun, obviously. And no, we don't wish to go to war, but I think we can see that millions of Americans are starting to see the writing on the wall in terms of living in a police state. Go take a look at the posts here on this page for example. Some departments are even bringing out military MRAPS against otherwise peaceful protests.

Specifically our group, we want peace. We want the rule of law to remain in tact. We also want everyone to know that we are slipping further into tyranny, and there is only so much that the American people are willing to stand by and watch before folks start violently fighting back against it. Hopefully this can be avoided at all costs.

3. Some of us are military, yes. We, just like the police and the politicians, swore an oath to support and defend the constitution against all enemies, foreign and domestic. And unlike a lot of them, we take that oath with the highest degree of sincerity."

What do you think of the actions of Blue Igloo? Do you agree or disagree with these views? Discuss your thoughts in the comments below! 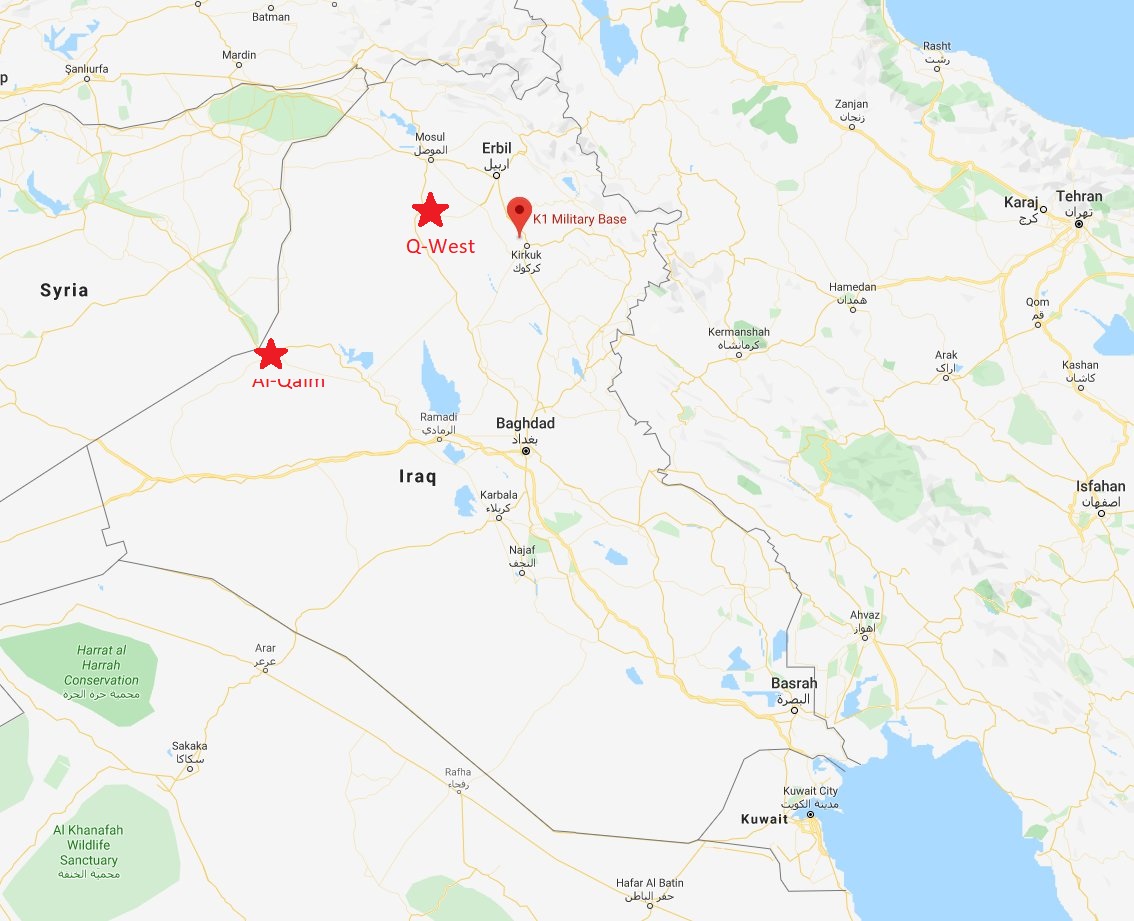 Reallocating US troops in Iraq 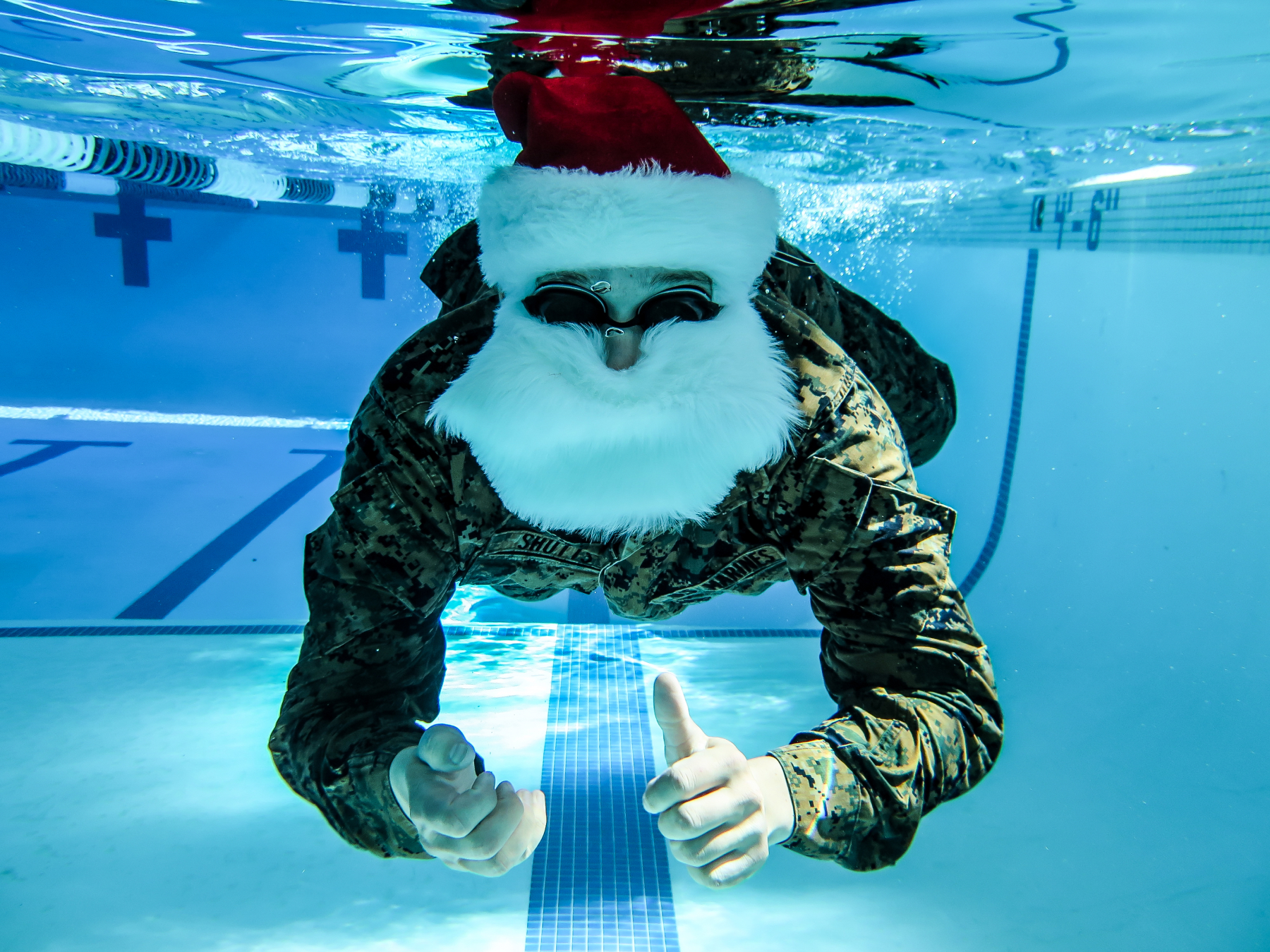 Why even Santa has to do ORM planning