Must know facts about the PACT Act

After watching many of their comrades fall ill, Veterans spent years demanding healthcare for toxic exposure. Recently, the bipartisan “Burn Pits Bill” was finally signed into law. Here are a few things you need to know about it, and how it impacts your benefits. Pass this information on to your friends and family who served.

According to the VA, if you meet the prerequisites, “...you can get free VA health care for any condition related to your service for up to 10 years from the date of your most recent discharge or separation.”

The VA encourages you to apply, regardless of your separation dates. However, the majority of the Act is targeted towards those who separated after October 1, 2013.

You may be eligible for the program if you served in Afghanistan, Djibouti, Egypt, Jordan, Lebanon, Syria, Uzbekistan, Yemen, or the airspace above any of these locations, on or after September 11, 2001.

You may also be eligible if you served in Iraq, Bahrain, Kuwait, Oman, Qatar, Saudi Arabia, Somalia, the United Arab Emirates (UAE), or the airspace above any of these locations, on or after August 2, 1990.

Added presumption of exposure to radiation at these locations:

Much more information about this, and many other aspects of the PACT Act can be found on the Department of Veterans Affairs website, by clicking here. 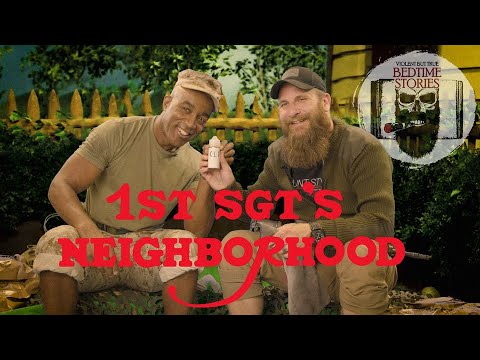 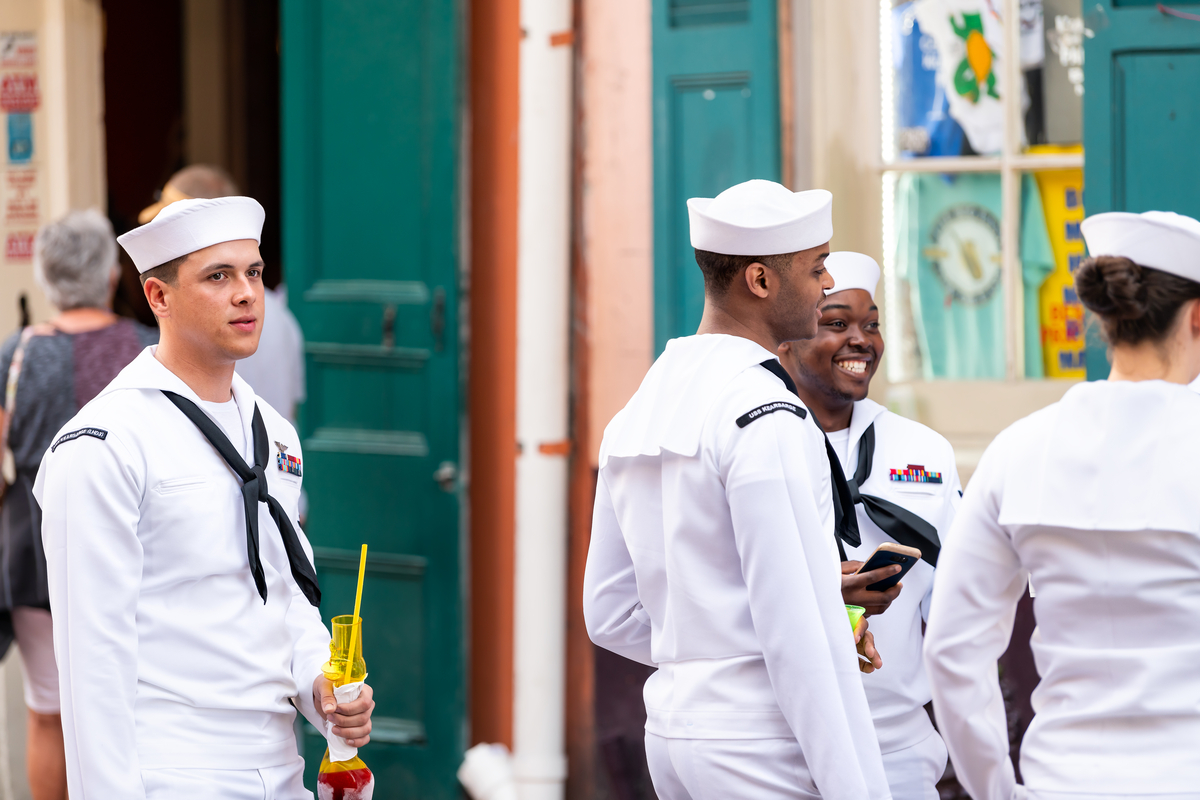