Disclaimer: This is an open letter written by a member of the Veteran community and does not necessarily reflect the values or position of Grunt Style as a company. It is an individual's opinion and should be treated as such.

Woe to those who seek deep to hide their counsel far from the LORD,

And their works are in the dark;

You'd think with all the bible-thumping, God-fearing, holier-than-thou horseshit constantly being crammed down our throats via tweets, political ads, and social media posts, these Republican senators might know what God has set down to scripture on where His heart is on traitors and the treacherous.

To answer the question put forth by Isaiah, "who sees us?" and "who knows us?" I have a simple answer; we see you – and know you. And where injustice is concerned, you'll find Veterans are a community with an extremely long memory. It's our blessing and curse.

We remember the words imprinted into our hearts repeatedly -- drilled into our brains by the Military: "...against all foes foreign, and Domestic." We remember our duty to remain in place until the mission is complete, you are relieved or killed. We remember the smell of gunpowder, the salt of our sweat burning our eyes, the fire in our lungs as we ran endless miles up and down hills, and unfortunately, the look on our friend's face after he crumpled to the ground -- saying matter of factly, "Oh God, I'm hit. It went under the plate." Twenty seconds later, he closes his eyes, never to open them again.

We remember the constant discomfort. As an example: it's ten below zero outside, 0200 in Colorado, a violent blizzard is rolling over the Rocky Mountains, and still, there I was doing fire watch of the tent city we were currently living in during one of the dozen or so field exercises we'd conduct leading up to our Afghanistan deployment. It's important to say as a Miami native; I'd never seen snow, much less a blizzard. Never had I been above an altitude of 500 feet, never had to wake up at 0130 to guard tents filled with men crammed around giant heaters that looked like Jet engines and emitted fumes I guarantee shortened all our lifespans. Still, "remain in place until relieved."

On my first week of guard duty in Afghanistan, I was tasked with guarding the north "Tower" of our JCOP (Joint Occupied Combat Outpost). I put quotes around "Tower" because it wasn't a tower. It was just a bunker built into the massive berms that acted as a wall and rocket barrier. Below this berm was a huge moat-like ditch riddled with wire. This is where we burned our garbage, munitions, carcasses, etc. It was precisely twenty meters upwind of the tower, the berm, and our barracks. This burn pit was active the ENTIRE ten months of our occupation and had to be moved several times because the Soldiers of our JCOP kept complaining of nausea, headaches, and respiratory maladies of every kind. In response, the burn pit was moved another fifty meters...still upwind. As far as command was concerned,  problem solved. Now, like a giant game of cosmic Russian roulette -- we're waiting for our time to come up. The body keeps the score. It always keeps the score.

Yes, we remember. "Remain at your station until relieved." And the promises, "we're going to make sure you're taken care of." Flag-waving politicians, "patriots," and "true Americans" slathered us with hollow words of support, "thank you for your service, welcome home."

Except in serving, many of us brought home a poison that has seeped deep into the very fabric of our DNA. Our cells carry and multiply the aggressive toxins that will kill many of us young and in the prime of our lives. Never mind that our brains have massive dark spots from repeated blast trauma. Never mind our mental health is basically a sick joke -- busted back, busted knees, busted mind, and damaged cells. The body kept the score.

The PACT Act isn't a slush fund; It isn't some symbolic gesture, and it isn't some dead-end legislation for virtue signaling. It was the relief we needed to tackle an ALREADY EXTREMELY delayed crisis that has been growing and devastating military families across the entire country. It had provisions for survivors struggling after losing their loved ones, often their family's primary income source. It helped Veterans outside the range of VA clinics to receive treatment locally. It had allotments for research, alternate therapies, and even experimental treatments where applicable.

The PACT Act was the QRF (Quick Reaction Force) we were waiting for. The relief, the cavalry -- brothers and sisters, now we know the QRF is not coming. And it isn't coming because it isn't convenient. It's terrible politics to give your opponent a win (with a midterm election coming up, why give Democrats a feather to put in their caps?)If people have to die, well then, why not? Right?

There's going to be a reckoning; there must be one -- there has to be accountability. We fulfilled our oath, we continue to fulfill our oath, and we're not going to quietly watch you betray your oath to us.

As for myself, I am a Cuban immigrant, and I grew up in a rabidly anti-socialist community that made a point of always being "more American than the Americans." As such, I have always been a registered Republican (although politically, I am much more Center-minded than my fellow Miami Cubans), but no longer. I'm as done with you as you are with me. I'm switching to Independent and will slather this betrayal all over you. If you are not for us, we are not for you.

Are these supposed to be the champions of the Armed forces and Veterans? We are the single most significant MINORITY in this country.

Give 'em hell, brothers and sisters. Be a splinter in their minds. Show them what happens when you screw over Veterans -- and by all means, hold their feet to the fire.

Call your representatives, email them, tweet at them or send a frickin' raven (I DON'T CARE), but don't let them get away with this. Get involved!

This is your mission.

Here are the 41 Republican Senators who opposed the bill: 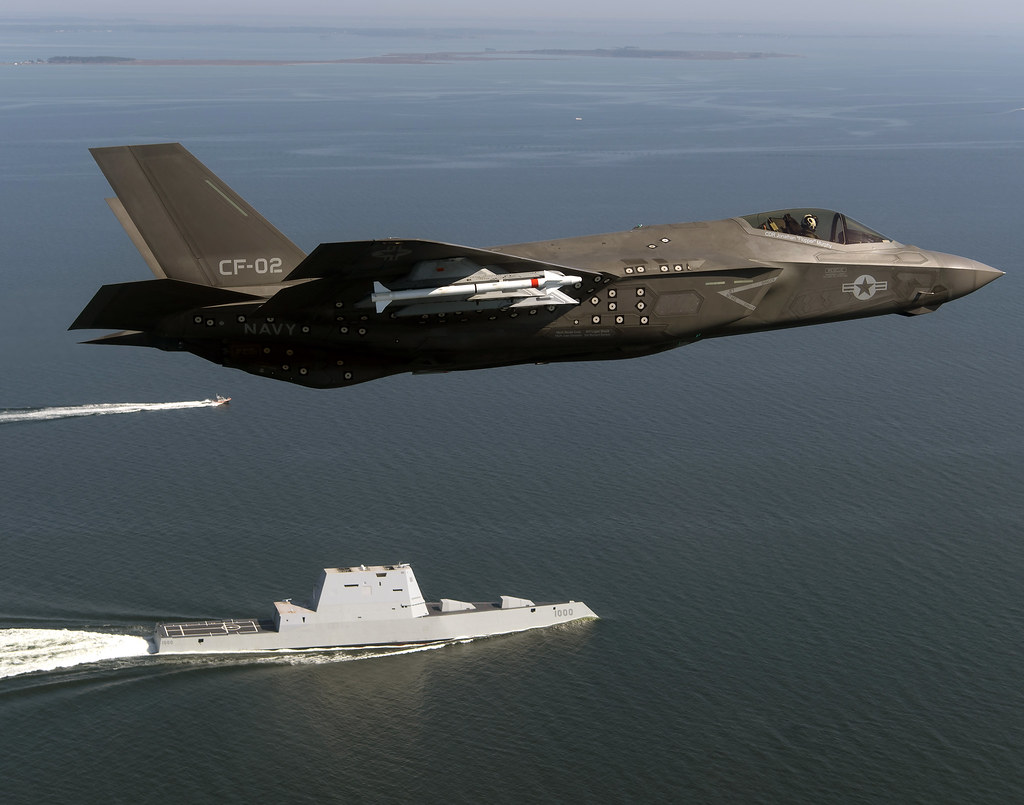 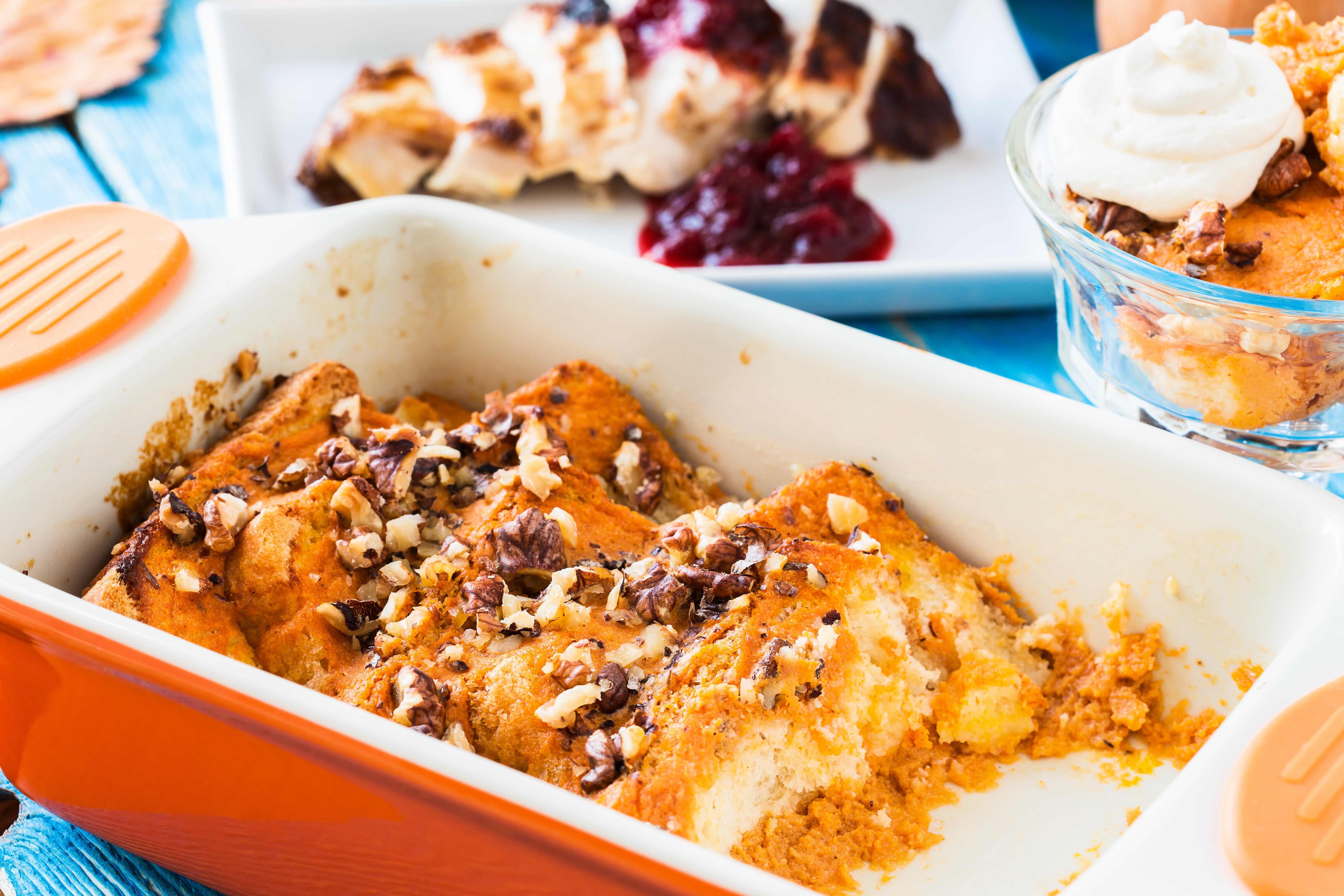