Why is Veteran humor so offensive?

Thank you! Your submission has been received!
Oops! Something went wrong while submitting the form.
4019

Imagine working in an office setting and the first time you ever meet the Vice President of your company, he yells "HEY YOU DUMB FUCK!" because he saw you standing on grass. Insanity, and maybe offensive, right? That's how most Soldiers and Marines meet their First Sergeant. In that environment, you don't have to know someone to insult them. So, how do you entertain a community of people who live outside the norm of society?Vet TV made a feature length film called A Grunt's Life (AGL) and tried to upload it to Amazon. The title was denied for "offensive content." Although the movie is self-admittedly extremely brutal, the question is why was it so offensive?

The key is to find the humor in the worst situations to keep from going mad. The more you shine a flashlight into a dark room, the less scary it becomes. It's been proven laughter has a healing effect on the brain so we strive to show that its ok to laugh at your trauma.Created by Donny O'Malley, a Marine veteran, the goal of AGL was to make a war movie about everything you joke about while serving. The characters deal with personal conflict, the rigors of war and the sardonic humor that comes from it. Donny told me he always strives to normalize the darkest impulses you discover when faced with the hilarity and horrors of armed conflict.The duality of exactly that really appealed to me. War can be both horrific, and hilarious, simultaneously. I was asked to help write AGL 2 and I made it a priority to add my real life stories to the script. Dark yet relatable, while attempting to entertain without isolating the audience.A scene for AGL 1 shows the character "LT Murphy" having a fantasy about killing his superiors. If you told your civilian co-workers you were imagining that, you'd probably get fired. If you told your military buddy that, they'd probably say "yeah same" and you'd both shrug and go back to work.

AGL 2 writers meetings should be a pay-per-fucking-view event. These meetings have me dying laughing from all the personal stories. The difficulty becomes trying to fit in what we can while still furthering the plot. Sure, we can write in a scene about a terrorist blowing his dick off with a faulty mortar round, but how does that help us tell this story?The stories we write are based in truth and thus, are embarrassingly relatable. These are not conference calls we can have in a coffee shop because we'd scare the normies.A goal for this movie in particular was to be more inclusive of the support personnel around the infantry. This movie will feature more female troops and partner nation troops. We did this to accurately reflect the dynamic environment of Afghanistan, where the movie takes place.

How you can support this

If you haven't seen the first movie, go to https://www.agruntslife.com and simply hit "buy now." You could also watch Vet TV and watch the show in its entirety for a low monthly subscription. If you have seen the movie, drop a comment and let us know what you think. Did you find it offensive or hilarious? 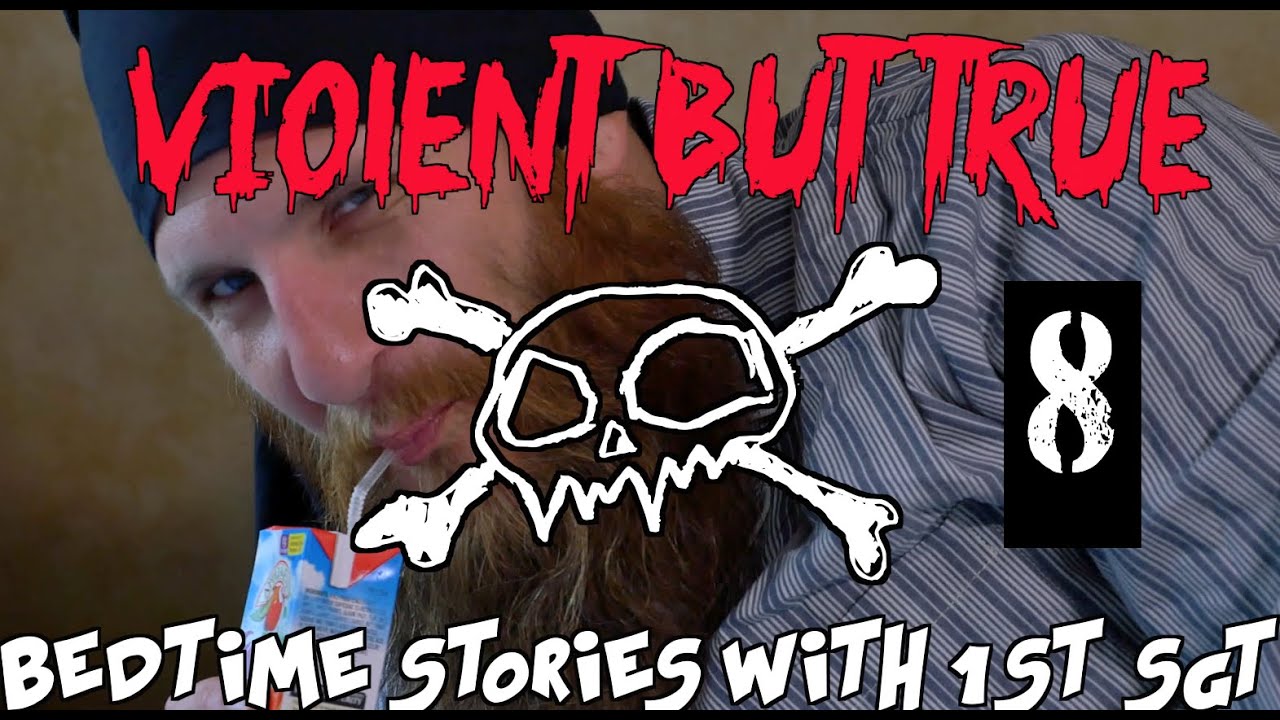 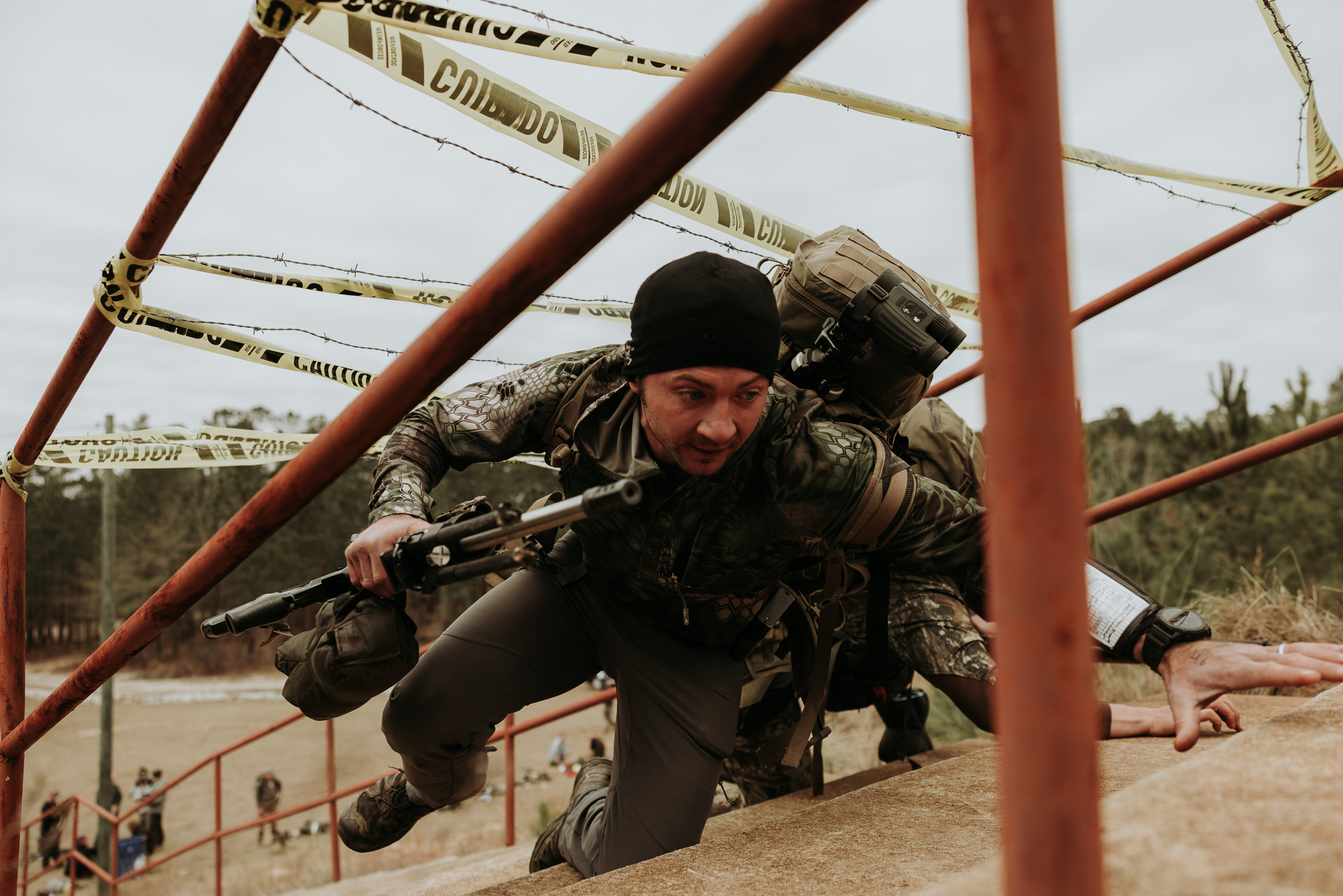