Thank you! Your submission has been received!
Oops! Something went wrong while submitting the form.
4076

In a decree made by President Ashraf Ghani, the Afghan government announced that it will begin releasing Taliban prisoners this week in an effort to quell the violence plaguing the country. In order for the prisoners to secure their release, they must sign a written guarantee that they will not take up arms again. They will be released at a rate of 100 per day, for the next two weeks until the 1,500 Taliban fighters are freed.We still refer to them as fighters because we're not quite convinced that a piece of paper is the strongest of guarantees that these men will not once again take up arms. We're not so dense as to think that a bunch of Taliban hitters that have been out of the game for however many years are going to let bygones be gone and allow peace to take hold in the country. Don't get us wrong, we'll be pleasantly surprised if they don't, but we highly doubt it.In a similar event, the conditions of release of the Fab Five from Guantanamo Bay in exchange for Bowe Bergdahl, are still classified or confidential and many of them have returned to leadership positions within the Taliban and at least one engaging in recidivist behavior. Did they have to sign something? We don't know due to the classified nature of the conditions of their release, but it wouldn't surprise us if they had to sign something that said they wouldn't fight again, yet here we are.Our main issue is that we live in reality, where a piece of paper is just a piece of paper. It holds no magical power that can bond men to their promises. What is to stop these Taliban prisoners from engaging in violence? What is to stop them from targeting what few Americans are left in Afghanistan. A signed piece of paper saying they promise they won't do it again. We apologize if that doesn't exactly encourage a ton of confidence from our side.One thing we know is this. We're trying desperately to get out of Afghanistan and if this deal gets us out, then...well we guess that's good, right? Even if the Afghans have to fight these former prisoners again...at least it's not our mess anymore...is that really a good thing.As always we'll harken back to the wisdom of Animal Mother when asked his thoughts on U.S. involvement in the Vietnam War."I think we should win it."What are your thoughts on releasing these Taliban prisoners in exchange for "peace"? 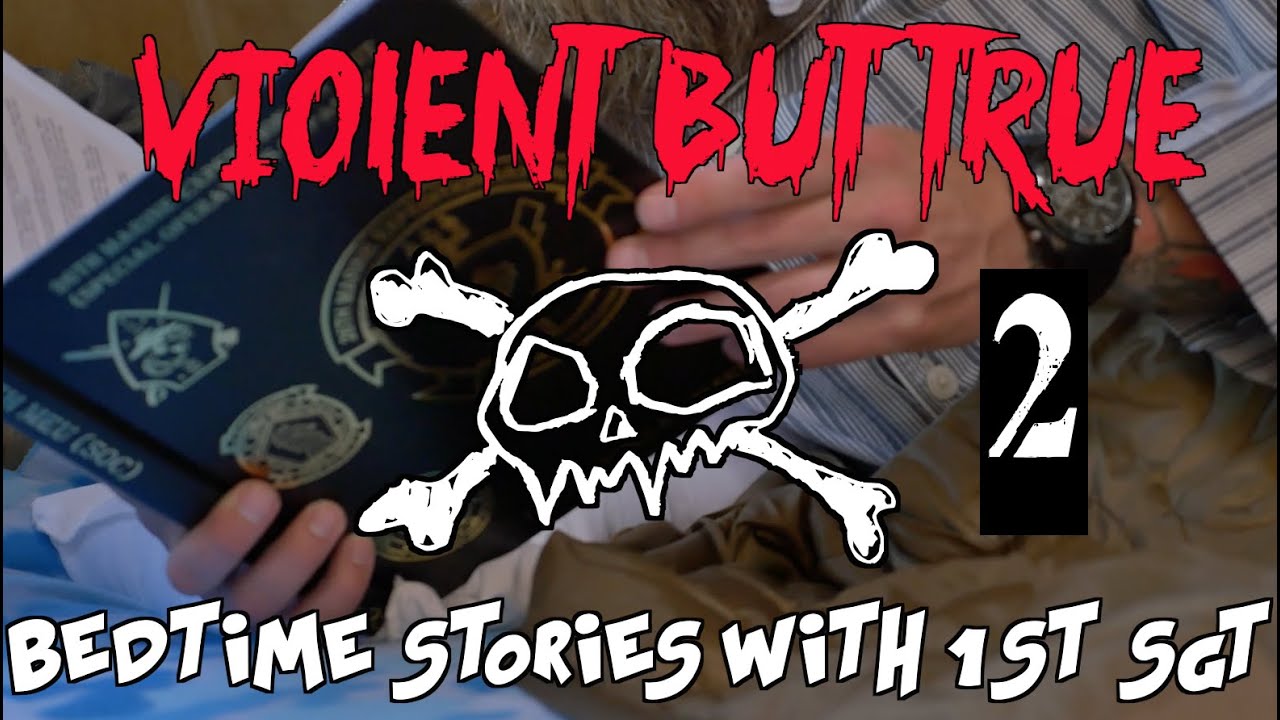 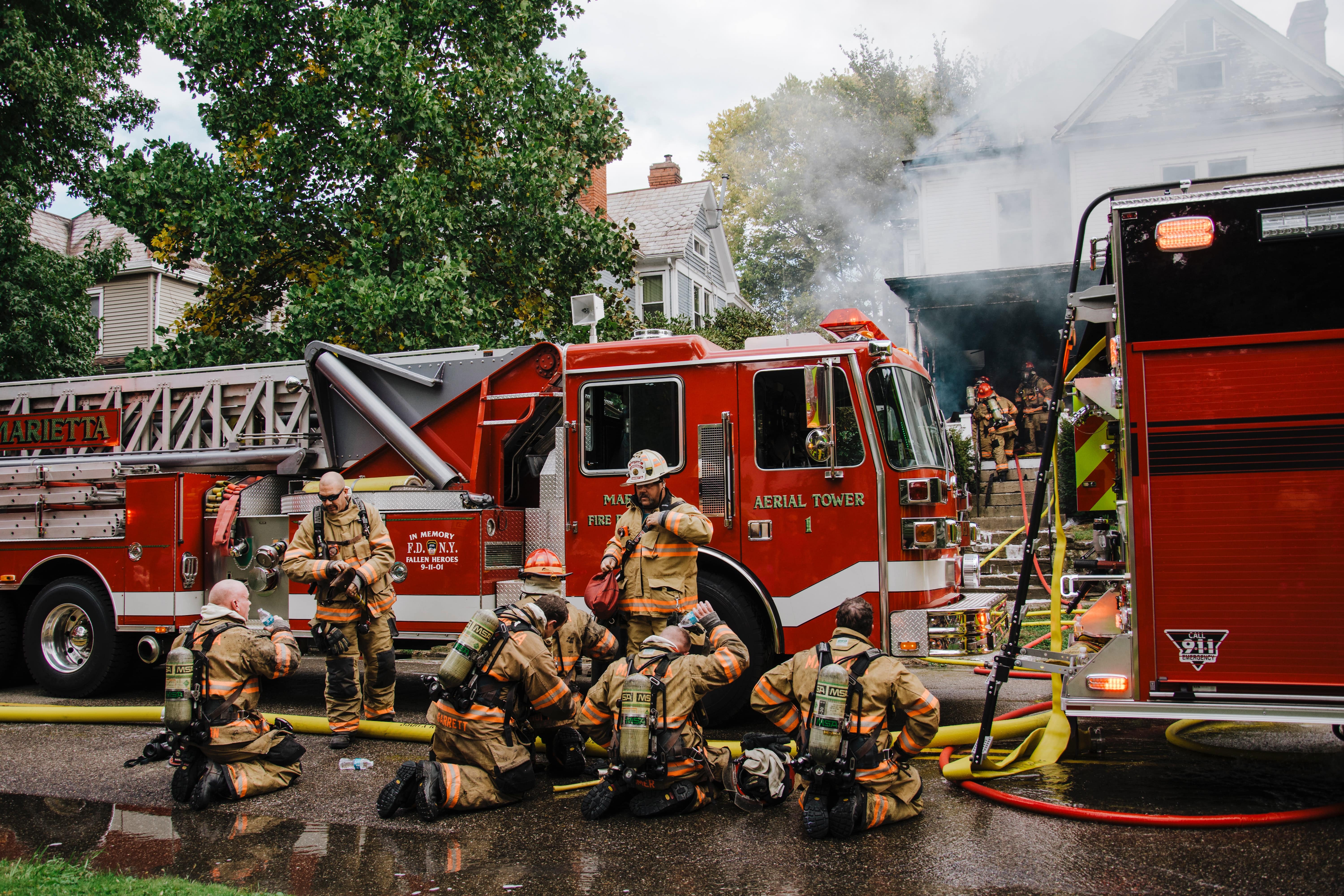 Top (and worst) States for Fire and Rescue Pay