Thank you! Your submission has been received!
Oops! Something went wrong while submitting the form.
4236

“Some cities are more focused on political agendas than public safety,” says Texas governor Greg Abbott. This was in response to the Austin City Council voting to cut its police department budget. The council decided to remove $150 million dollars. This is about 34% of the department's total budget.Texas Gov. Greg Abbott went on to say this “puts the brave men and women of the Austin Police Department and their families at greater risk, and paves the way for lawlessness.”

The move has been extremely unpopular with certain groups. Nevertheless, Austin Steve Mayor Adler fired back at critics by saying "I want to be clear that this budget is not punitive, it is not intended to punish police. We're going to improve public safety in Austin together." He went on to say "We need and I welcome the knowledge, the expertise and the good will that our first responders are going to bring to this process."However, not all protestors were pleased with the results. An Austin activist group named Communities of Color United said it was not enough. Moreover, they have publicly stated they wanted the number to be $220 million. This would be closer to 50% of the police budget.

Where is the money going?

Looking at the proposal, there will be an immediate $21.5 million cut to the police budget. This will be "reinvested" in a various amount of social programs. These include: mental health response, food allocation, housing generation. The list is long and includes funds for parks and trails. Additionally, spanning to victim services and workforce development. COVID response will also receive funds. Furthermore, money will go to abortion access, violence prevention, and early childhood coordinator position.Another $80 million will go into a separate fund. This budget is aimed at transferring civilian services away from the Austin police. These include, forensic sciences and victim services. With the idea that unarmed civilians will deal with certain situations, instead of the police.What do you think of all this? Should civilians take over roles of the police? Does this help or hurt the community? Sound off in the comments below! 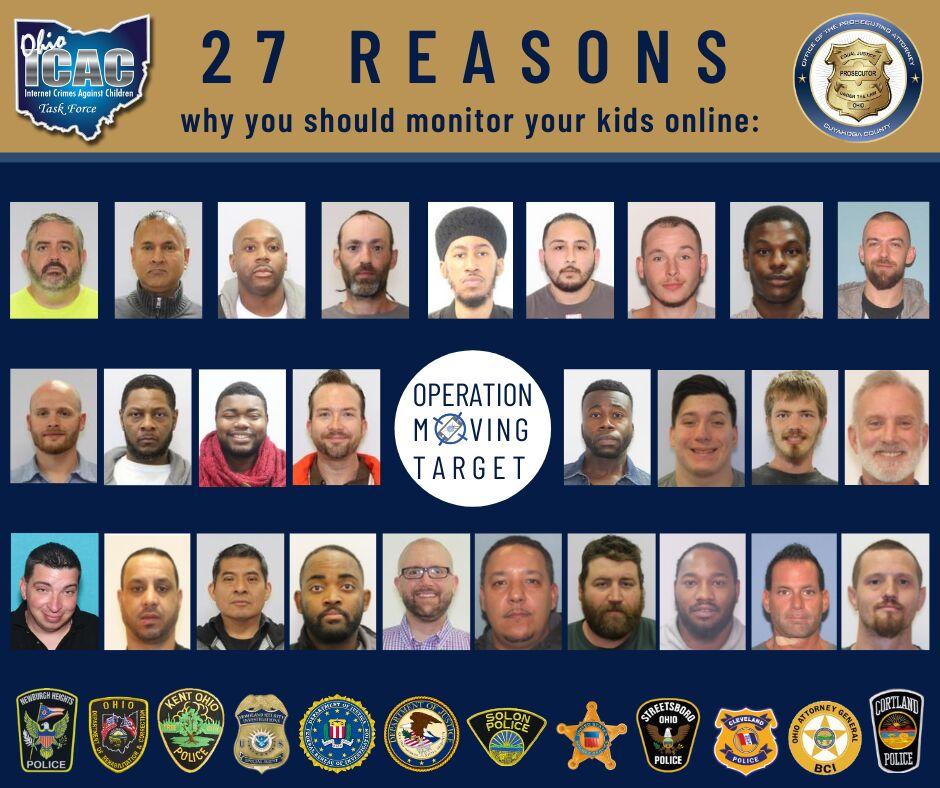 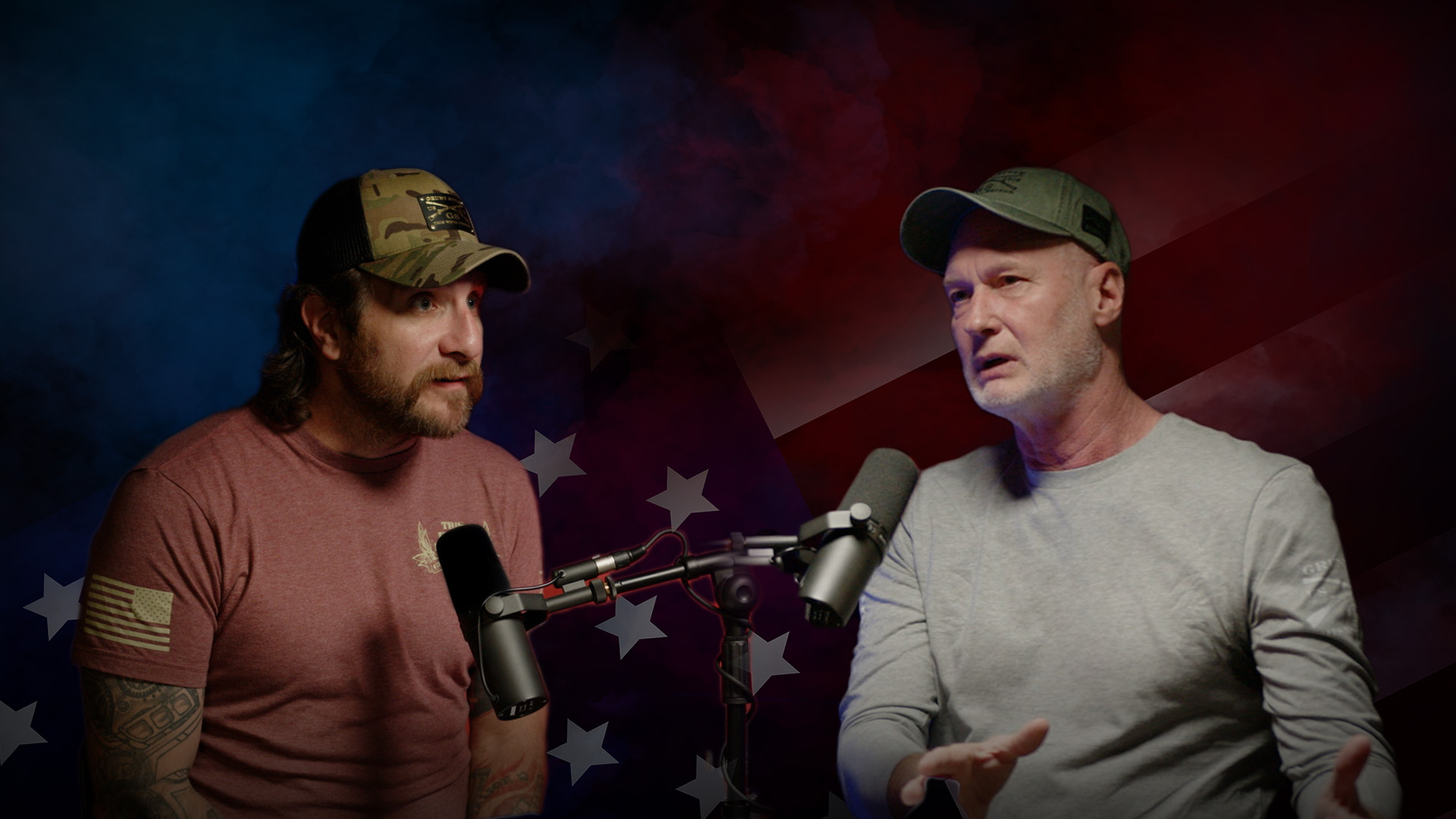