Thank you! Your submission has been received!
Oops! Something went wrong while submitting the form.
4086

What happens in China when you're critical of the government? You go bye-bye. Property tycoon Ren Zhiqiang has never been one to think highly of his fellow communists, especially Xi Jinping, whom Zhiqiang recently called a clown in a scathing essay about Xi's alleged poor handling of the COVID-19 virus. Since that time according to the New York Times, Zhiqiang has gone missing. The loud bellicose attacks on Xi Jinping finally it seems, reached a boiling point and Jinping could no longer stomach the dissenting voice without looking impotent.Gasp. Shock. Awe. Dumbfounded. These are all words that don't describe how we feel about the situation regarding Ren Zhiqiang. Maybe we're going to give 7-year-olds a little too much credit here, but we're all pretty certain that even a seven-year-old knows that when you criticize a government who in the last century alone killed a ton of its population that you're going to end up Epsteined.We're obviously speculating at this point because, hell Ren Zhiqiang was a property tycoon in China, he may have just bounced with no trace before he got done up without a gun up. That is after all what we'd do if we lived in a totalitarian society. Criticize government, then bounce to some secure private island with a ton of bodyguards. But nobody knows for sure what has happened to him.The big point we're trying to drive home here though is this. Don't take your rights for granted. This guy was a billionaire in all likelihood and even then, his money wasn't enough to save him from either being run out of the country for fear of his life or actually Epsteined.Speak freely, carry guns and enjoy the fact that you can call your government officials every single name in the book...well almost all of your elected officials, don't wanna get on the wrong side of one, right Jeffrey Epstein? Jeff? Jeff? Ya catch our drift? 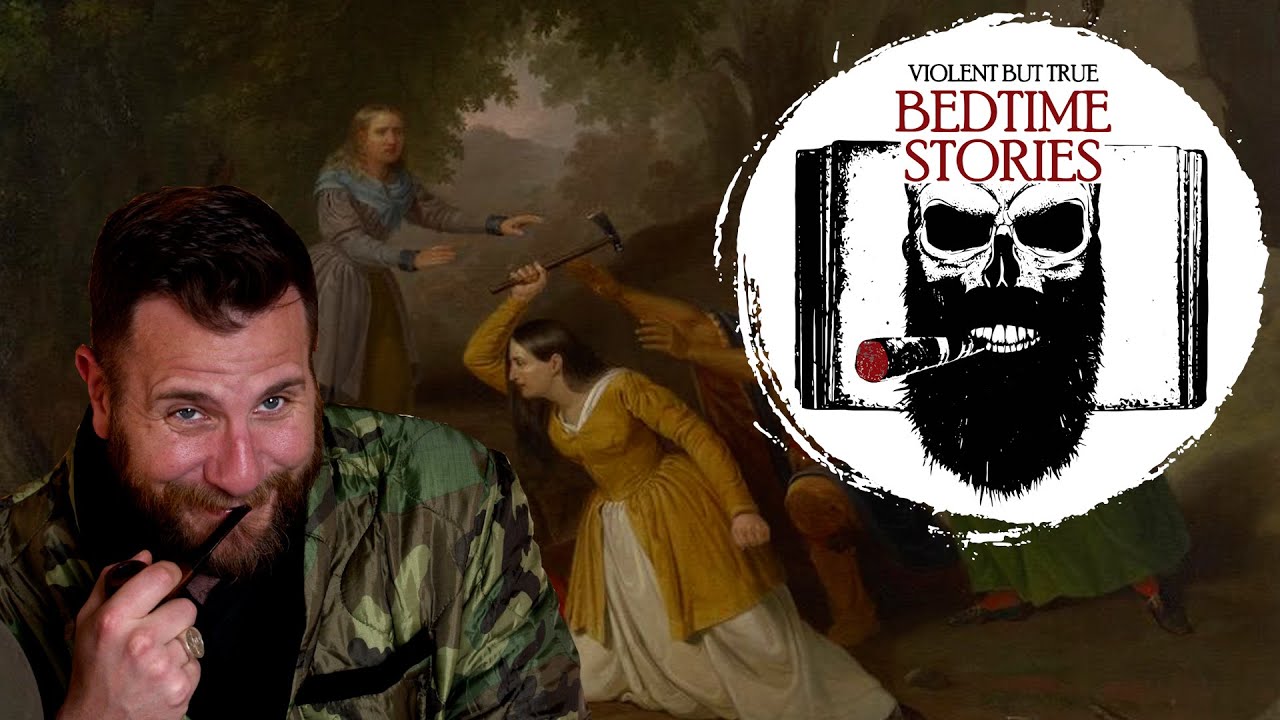 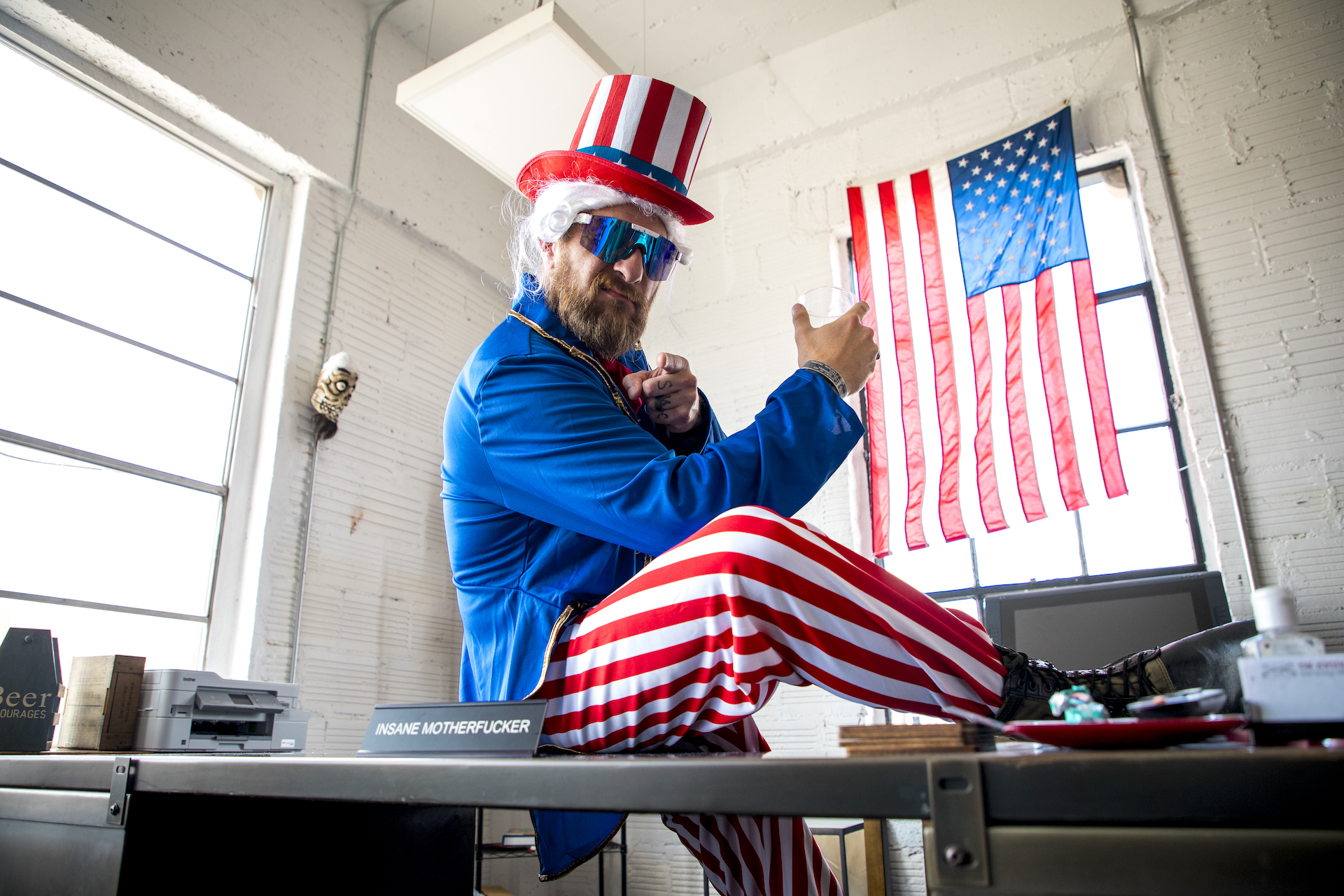