Crooks wear fruit as masks, one arrest already made

Thank you! Your submission has been received!
Oops! Something went wrong while submitting the form.
4134

There are usually only 1,700 people in or around the small town of Louisa, Virginia. However, on May 6th two scoundrels made their presence known. The two thugs used fruit as disguises when they robbed a Sheetz convenience store. Law enforcement posted pictures of the store's security feed.Additionally, the Louisa Police Department posted the following statement on their Facebook:"On May 6, 2020, at 2135 hours, two subjects arrived at the Sheetz in a lifted 2006 Black Toyota Tacoma wearing hollowed-out watermelon rinds with holes cut out for the eyes into the store where they proceeded to commit a larceny.If you know who these two are or their whereabouts, please contact Officer Taylor of the Town of Louisa Police Department at 540-967-1234 or Crime Solvers at 1-800-346-1466 OR https://www.louisatown.org/report-a-crime/Reference case MELON-HEADS"

What a fruit head!

Shortly after the original post, the Louisa Police Department had a break in the case."UPDATE: an arrest has been made, thank you to the community for all your assistance."Local news sources reported "Justin M. Rogers, who was 20 at the time of the crime, was charged with wearing a mask in public while committing larceny, underage possession of alcohol, and petit larceny of alcohol."Despite this, the second suspect is still at large. It is unclear what the the two stole. The reports do not mention the use, or threat of use, of force or weapons. Furthermore, the term larceny typically denotes the lack of force. For example, armed robbery is what you might hear referred to as a "stick up." In some locations, to even suggest you may have a weapon might constitute robbery.Wearing the masks would rule out shoplifting, so this may have been a case of "grab-and-run."What do you think of the reports of the "melon heads" and their dirty deeds? If you have any additional information, please contact the proper authorities. Also, sound off in the comments below! 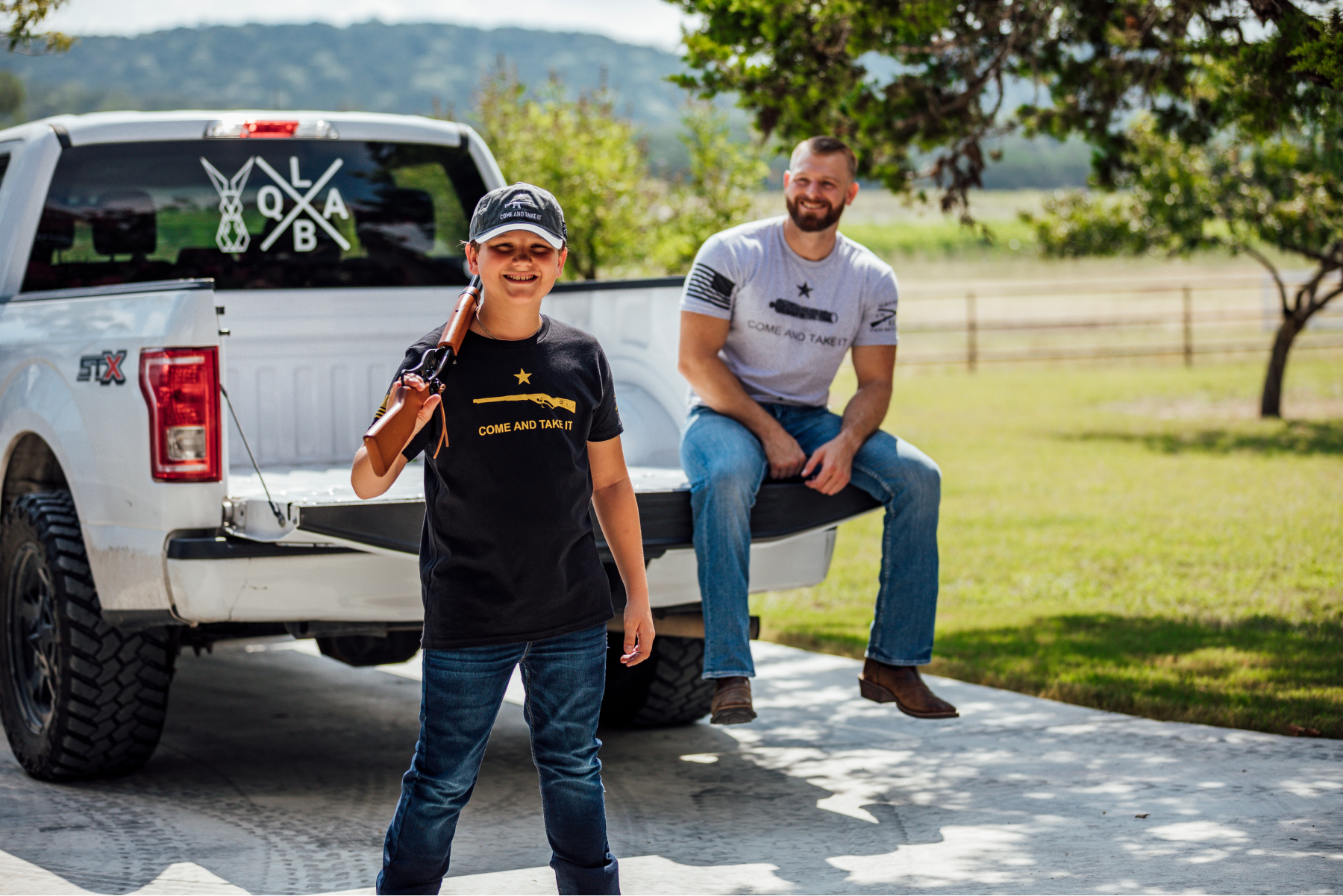 5 biggest tips to the next generation of Warfighters 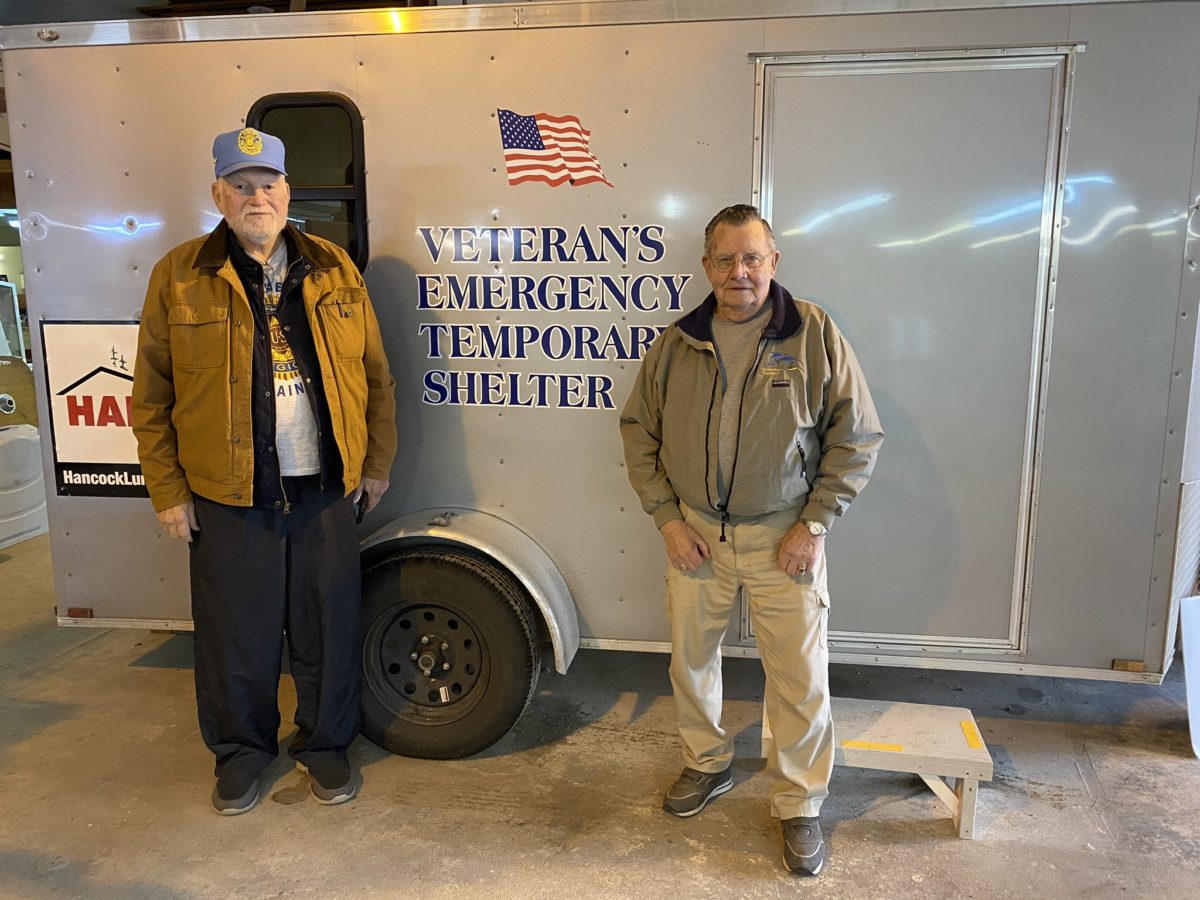 Veterans turn trailers into housing for homeless Vets in Maine