Thank you! Your submission has been received!
Oops! Something went wrong while submitting the form.
4408

Tensions in Havana have reached a boiling point this week. Consequently, President Joe Biden made the following statement regarding the protests in Cuba:"We stand with the Cuban people and their clarion call for freedom and relief from the tragic grip of the pandemic and from the decades of repression and economic suffering to which they have been subjected by Cuba’s authoritarian regime. The Cuban people are bravely asserting fundamental and universal rights. Those rights, including the right of peaceful protest and the right to freely determine their own future, must be respected. The United States calls on the Cuban regime to hear their people and serve their needs at this vital moment rather than enriching themselves."Many believe the Cuban people have finally had enough of the communist regime. However, Cuba’s president, Miguel Diaz-Canel, blames the United States for the riots.This fiscal year alone, over 500 Cuban migrants have been intercepted and sent back home. This is a drastic leap from 49 in 2020 and 313 in 2019. There have been no documented cases of refugees attempting to float back to Cuba. Homeland Security Secretary Alejandro Mayorkas issued a warning to fleeing migrants."The time is never right to attempt migration by sea," said Mayorkas. "To those who risk their lives doing so, this risk is not worth taking. Allow me to be clear. If you take to the sea, you will not come to the United States."

Cuban YouTuber Dina Fernandez claims she was detained by Cuban police during a live TV interview. Fernandez stopped the segment by "the state's security forces are here. I have to go." Furthermore saying, "I hold the government responsible for anything that could happen to me. I have to go."Although her video did not prove her claims, she has not made a public statement since. As things continue to unravel in Cuba, many locals have ben left without internet. Fox news stating the "communist country shut off the internet to suppress recent protests and dissent."As a result of these reports, Florida Governor Ron DeSantis called on Florida-based companies to attempt to provide internet to the Cuban protestors. Adding, "They shut down the internet. They don’t want the truth to be out, they don’t want people to be able to communicate."Cuba is not the only country that currently has politically fuel riots. Johannesburg has seen 10 protestors killed, and 500 arrested this week. Stay tuned to American Grit for more news, stories and updates. 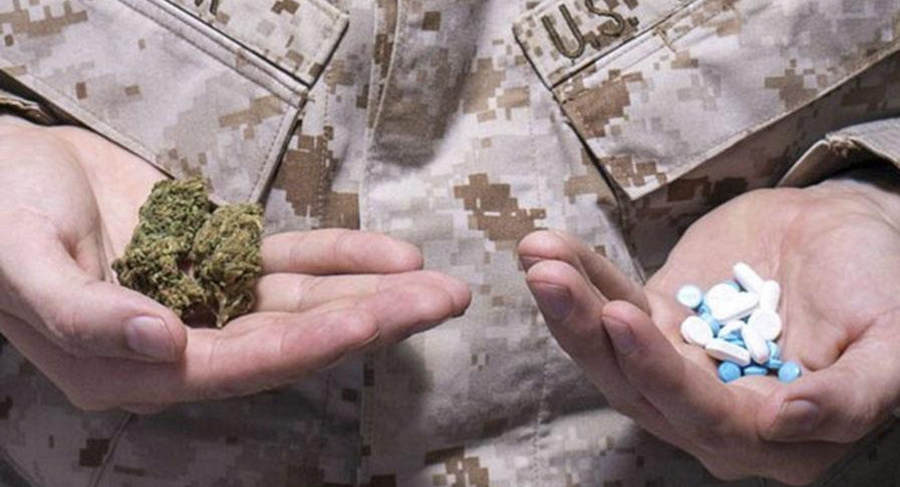 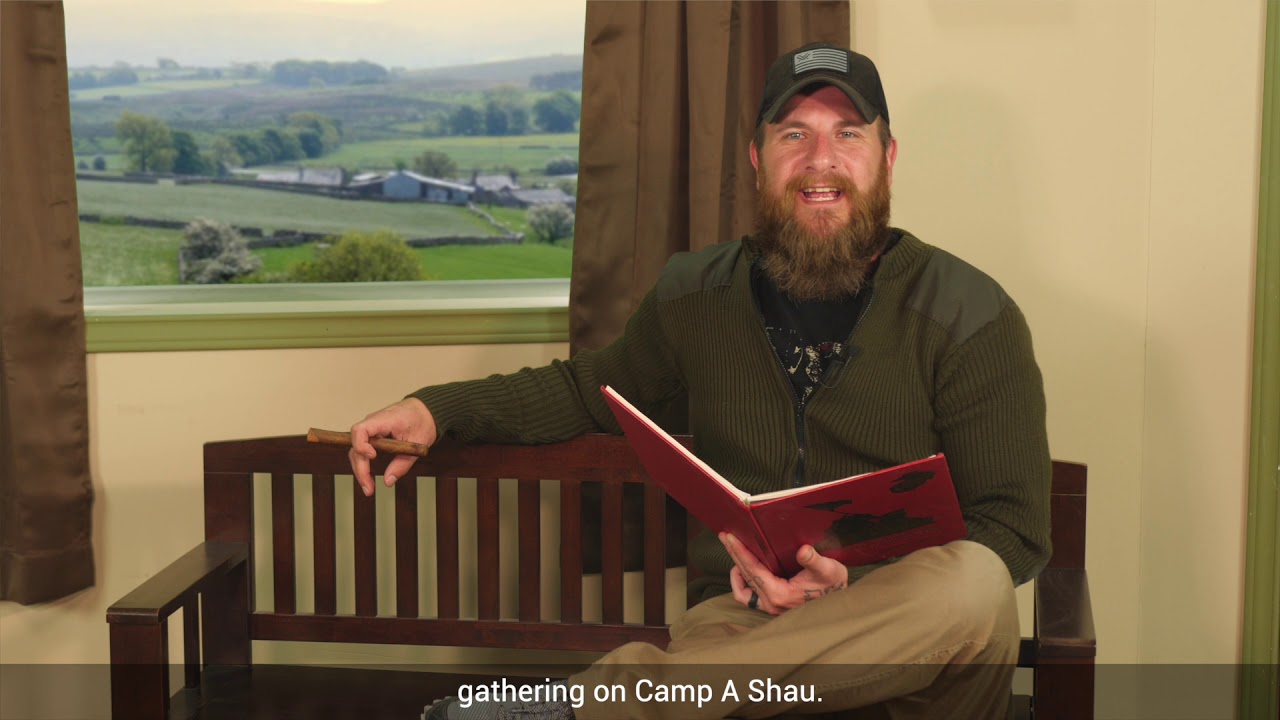