Did they just release 900 Taliban from prison?

Thank you! Your submission has been received!
Oops! Something went wrong while submitting the form.
4161

The government of Afghanistan just released hundreds of Taliban prisoners as part of an attempt to make peace. Specifically, this was to encourage the Taliban to extend a three day truce. A truce the Afghan government claims has dramatically lessened violence. However, this comes shortly after a terror attack by an anonymous group on a maternity ward. The Taliban publicly denied involvement. Nevertheless, many still blame them for the environment of mass violence the Taliban has fostered.The tenuous ceasefire was to "honor the end of the holy month of Ramadan and celebrate Eid festivities in ease and comfort." Eid is the celebration of the end of the month-long fasting of Ramadan."The government is releasing up to 900 Taliban prisoners from across Afghanistan today to advance the cause of peace, including the continuation of the bilateral ceasefire and the immediate start of direct negotiations," said a government spokesperson. "The extension of a ceasefire is important, and we are ready to extend it."

The Taliban responded by tweeting:

"The release of 900 prisoners by the other side is a good progress. The Islamic Emirate will release a remarkable number of prisoners soon, inshaAllah."It is unclear what the Taliban spokesman meant by saying they "will release a remarkable number of prisoners soon." However, many American Veterans of the Afghanistan conflict, were puzzled by the release."It's a scary situation for our guys over there, " says Mike Stedman, a Veteran of Afghanistan. "They will probably go back to doing the same thing they did before." continued the former Army Specialist.Another combat Veteran, Mike Sency, reflected on the news by saying "Just goes to show how much of a joke this campaign is/was."Do you think this will lead to peace in Afghanistan? Was this smart or a foolish move? Sound off in the comments below! 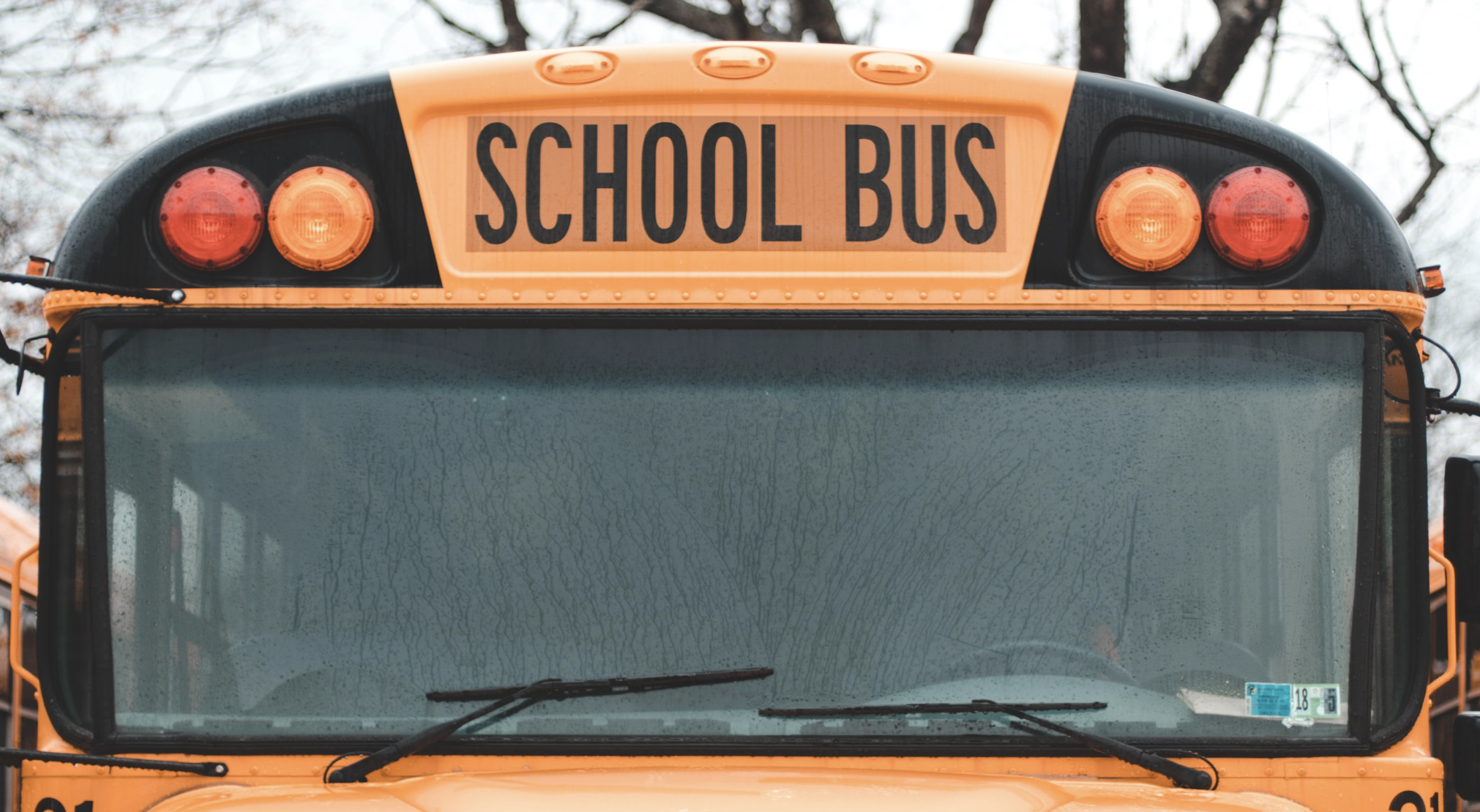 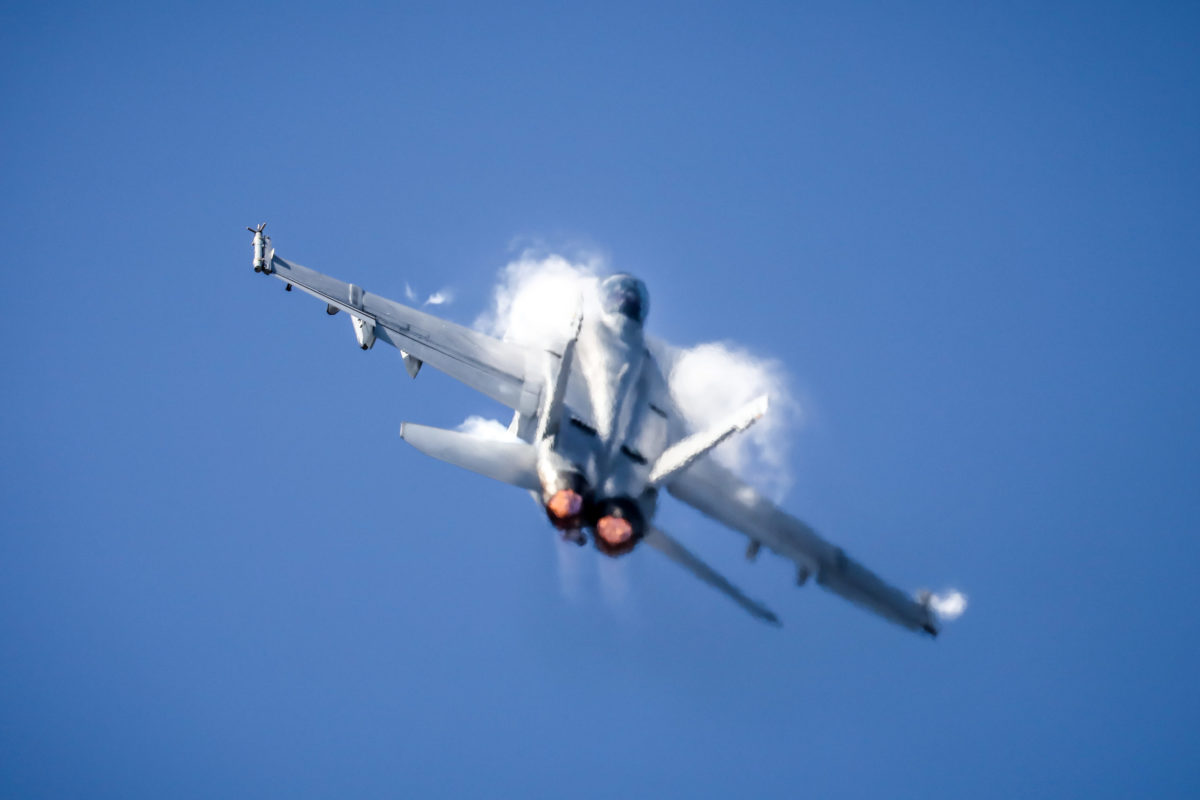