Thank you! Your submission has been received!
Oops! Something went wrong while submitting the form.
4330

A suicidal Veteran is saved by a police officer, who is also a Veteran. Warning, viewer discretion advised.https://youtu.be/d4xUfJKA7RA“Drop the weapon! Dude, don’t do it to another vet! Don’t do it to me.”Officer Richard Jones, of the Pueblo PD, is an Army Veteran. A paratrooper, but now he deals with crisis intervention as a police officer. One fateful day he responds to a call of a man with a weapon. The details are slim, but he arrives on scene. That's when he sees a man who appears to be in his 30s. Upon closer observation, the suspect is holding a pistol at his side, looking out with a thousand yard stare. Corporal Jones has his service weapon leveled, and begin dictating commands to drop the weapon.The situation is dire. Officer Jones knows if the suspect lifts the weapon, he must act. Something he does not want to do. Especially, since he noticed the suspect is wearing clothing stating he is a Veteran. Jones begins to make a personal connection. Citing some of his own struggles.“Let me help you!” Jones exclaims. “But not this way. Let me help you. I am a retired Army guy. Let me help you. Don't make me do this.”After over 10 minutes, the suspect drops the weapon and is safely taken into custody.

Police deal with many suicidal suspects

Although this situation ended peacefully, Officer Jones says similar things happen far too often. He continued by saying officers deal with civilians experiencing mental health crisis daily. Furthermore, he said firearms are often involved. He continued by saying, “You know, the normal person doesn't know. You know, politicians don't have a clue. They do not have a clue about it.”Access to mental health care is critical before making a life changing mistake. We have long encouraged Veterans to seek mental health care before it is too late. Reach out if you need help. If you don't, reach out to others in case they do. We can end this epidemic, together.National Suicide Prevention Lifeline, 1-800-273-TALK (8255) 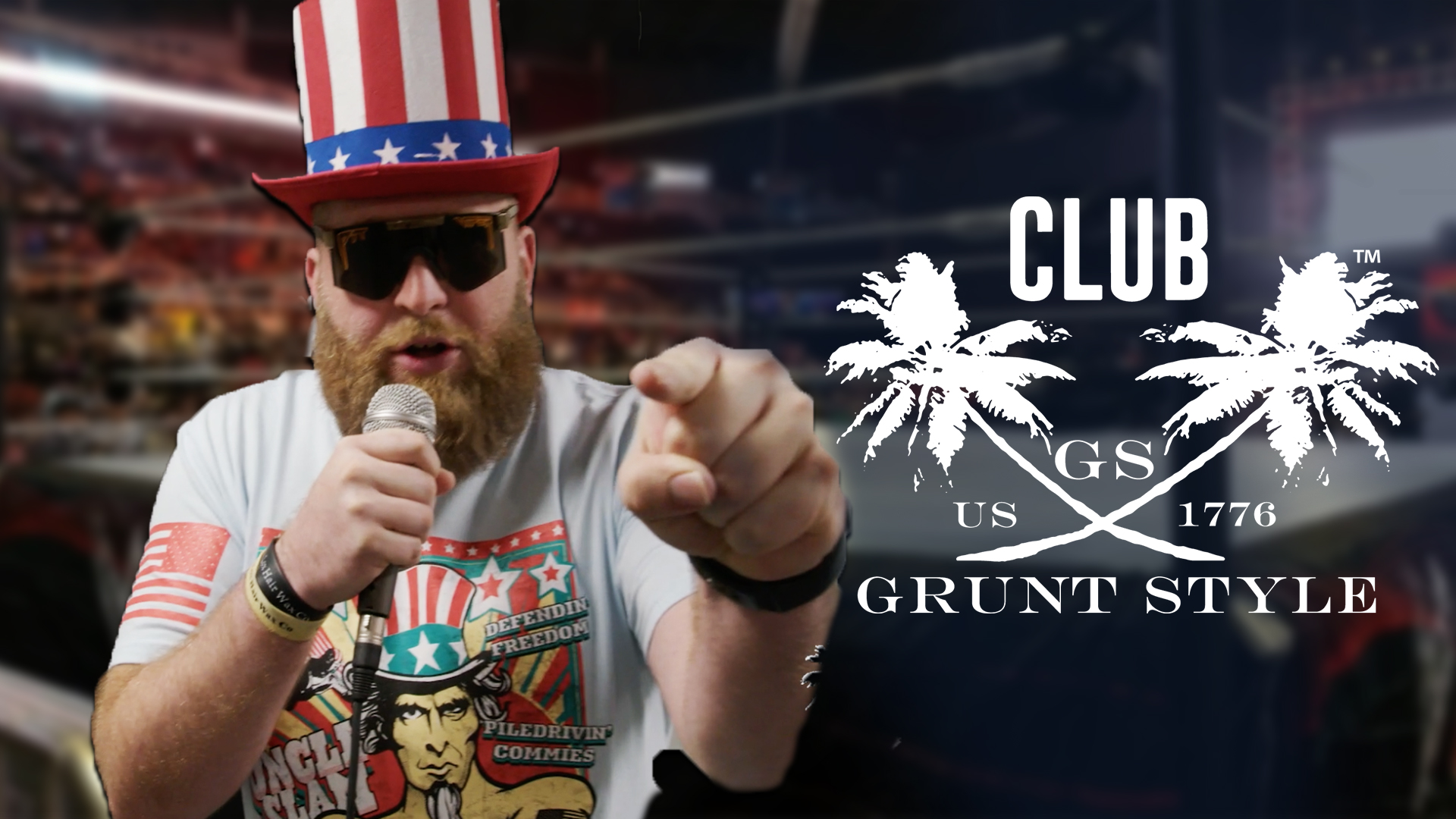