Thank you! Your submission has been received!
Oops! Something went wrong while submitting the form.
4124

Multiple sources have reported the North Korea's dictator, Kim Jong Un, is in "grave danger" following a surgery. A paper in South Korea reported that Kim underwent a cardiovascular procedure last week. However, he is believed to have taken a turn for the worst. North Korean media has not confirmed the allegations. The 36 year old leader has not been seen in public for over a week. Several US officials have stated they believe Kim is having extreme complications.Kim Jong Un added fuel to the rumor fire when he was absent from the celebration of his late grandfather and current state founder Kim Il Sung that occurred on April 15.The implications of the self dubbed "great leader" passing away would be severe. This would lead to a potential power vacuum in the peninsula. As a result, the South Korean economy has taken a hit. The Korean Won has gone up and down in value, and the stock market has been in a spiral. Contrary to Kim's ascension to power, there is no clear line of succession.

This story is still developing and we will post any updates we receive. What do you think will happen if Kim Jong Un's health continues to decline? 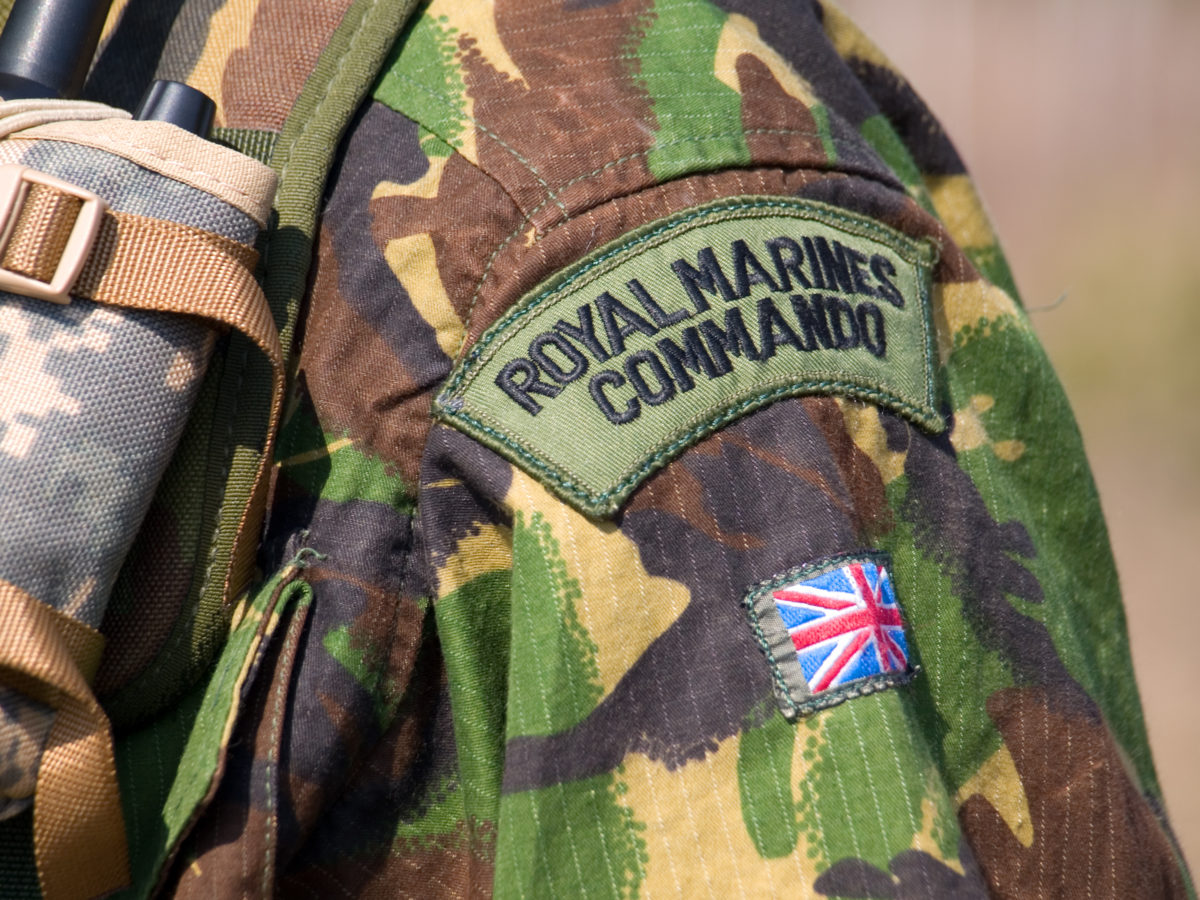 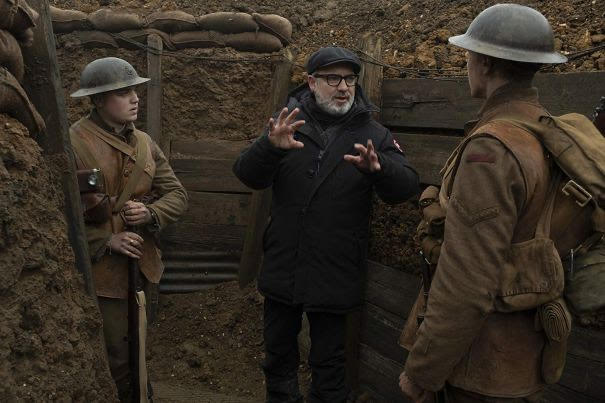