Thank you! Your submission has been received!
Oops! Something went wrong while submitting the form.
4052

At approximately 2:15 local Milwaukee time, police received calls stating there was an active shooter inside the MillerCoors facility. The situation is still unfolding and details are still being released. Several outlets are reporting at least two people have been killed, several injured.According to sources, the shooter was a former employee of MillerCoors, but the cause of the shooting is still unknown. As of a few minutes ago, Milwaukee Police released a tweet stating the site is still active, on lockdown.

Milwaukee PD have also requested that all helicopters and drones stay clear of the area for safety purposes. Employees were told to shelter in place until the location is clear. At this time, it appears the employees were notified via email about the active shooter.It is also currently being reported that the shooter is down, however no details on what happened have been released yet. This is still an active situation and we will update this story as we learn additional information.UPDATE:We have been able to confirm the shooter was a previous employee to the Molson Coors facility. He shot and killed 5 people, then shot himself. The authorities have not released his name yet, but we never will.There were no additional injuries and the authorities are working to contact all of the family members of the deceased. The Coors facility is vast, which is why it took several hours to clear the location. There are over 20 buildings and a thousand employees dispersed between them.Of course the question rises on what can be done to prevent things like this. Will there be an end to mass shootings, even if stricter gun laws are in place? Sound off in the comments and let us know if changing gun laws will change violent acts like this. 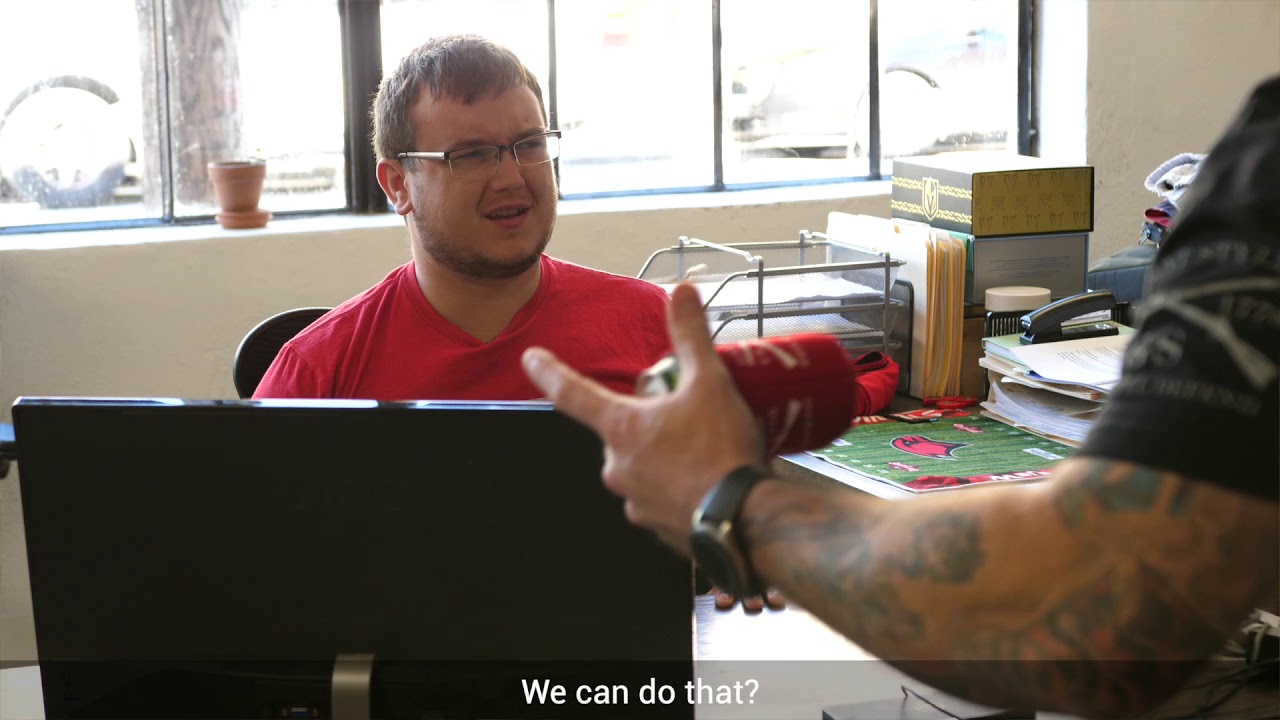 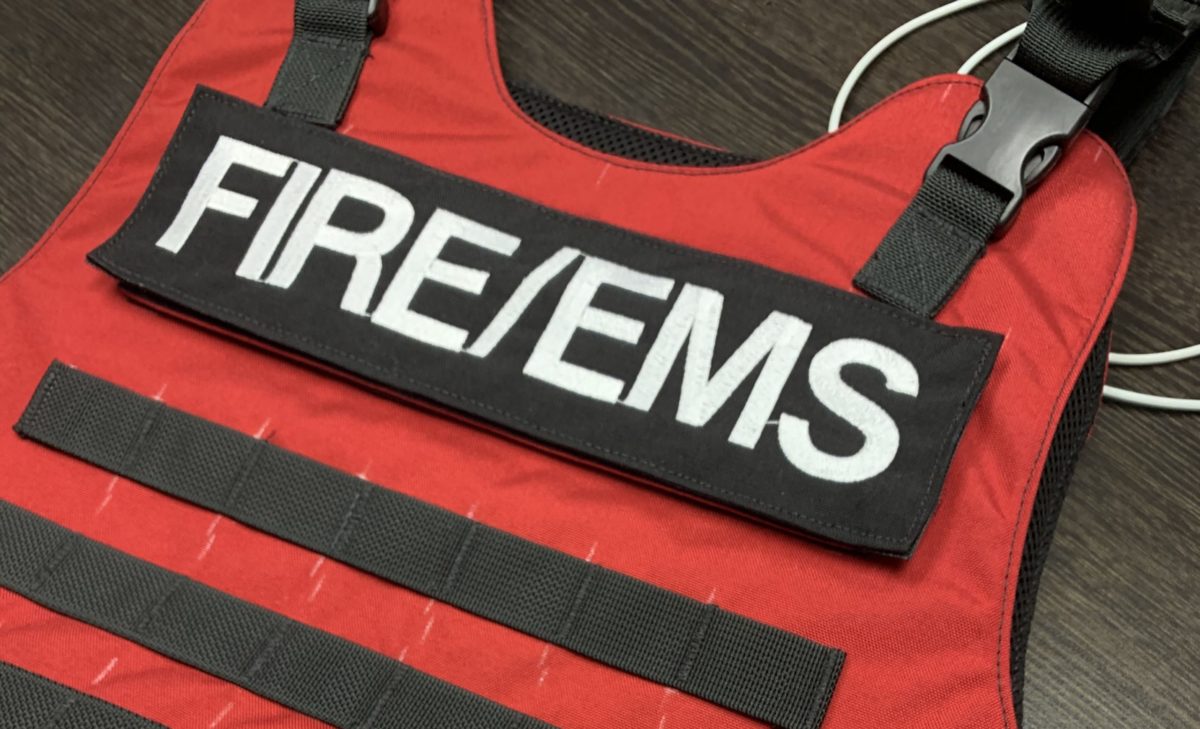