Minneapolis backtracks on "defund the police," plans to hire more

Thank you! Your submission has been received!
Oops! Something went wrong while submitting the form.
4328

Longer response times, and an increase of violent crimes have some walking back their calls to defund the Minneapolis police department. The city states, "it only has 638 officers available to work — roughly 200 fewer than usual."As a result, City Council met to tackle this pressing issue last Friday. The council approved $6.4 million in funding to hire more police officers. Ultimately, with the goal of increasing that number to 674 by the end of this year. The budgeted amount was requested by the police department to counter the alarming amount of police the department has lost.Media outlets have reported, "An unprecedented number of officers quit or went on extended medical leave after Floyd’s death and the unrest that followed, which included the burning of a police precinct."[caption id="attachment_23221" align="alignnone" width="300"]

Police officers wait with lost child in Minneapolis. Photo by Nic Neufeld[/caption]Many believe the exodus is a result of the increase of anti-police sentiments. Despite all officers involved in Floyd's death being arrested, protests and unrest has continued throughout the city. Social groups, and even members of city council have called for massive budget cuts to the police department. Citing, successful the integration of social workers into police forces in cities like Denver.However, Minneapolis Mayor Jacob Frey has opposed the idea of defunding the police. Even going as far as to call it "irresponsible." Alternatively, he has voiced his intent to revamp the hiring process. Mayor Frey stating they will be, "assigning greater weight to applicants who have education and on-the-job experience in social service, mental health work and substance use disorder counseling."

How will Minneapolis use the budget?

The targeted increase of 36 officers is just a goal. Nevertheless, comparing that to the budget of $6.4 million breaks down to about $177,800 per new hire. Online job listings put the median salary of a Minneapolis police officer at $61,600. The use of the remaining $116,200 per officer has not been explicitly specified. Although, a reasonable assumption would be that would cover the cost to train, and equip, the new recruits. Furthermore, the city will need to incorporate the cost of recruitment. Regardless, it is expensive.What do you think of what's going on? Sound off in the comments below! 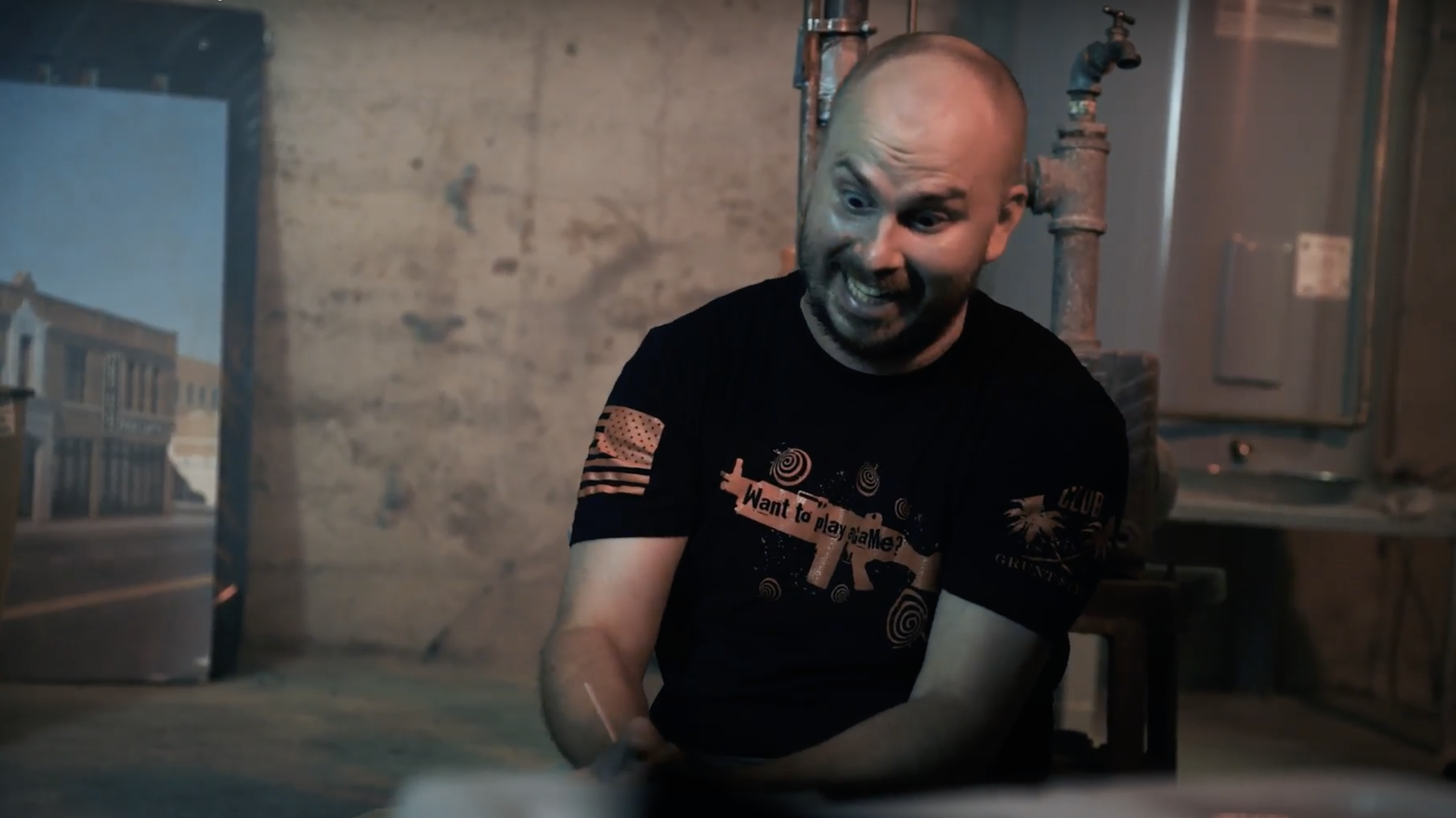