SpaceX- bringing the U.S. back to space and beyond

Thank you! Your submission has been received!
Oops! Something went wrong while submitting the form.
4162

The SpaceX launch has been quite the buzz lately. Earlier today, two astronauts prepared to launch the first U.S. mission to space since 2011. Unfortunately, due to weather, the launch has been postponed until this Saturday, May 30.In 2011, the government made decisions to no longer fund U.S. missions into space. Some reasons included the cost of building and maintaining spacecraft, along with a 'lack of progression' in the space program. Since then, to send American astronauts to the International Space Station, we have had to pay millions of dollars for each seat in a Russian spacecraft.A few years before that, however, billionaire Elon Musk began to privately fund the idea of SpaceX. The goal would be to allow your 'average citizen' or company a chance to explore space, reduce the cost of travel to space, and to one day inhabit the planet of Mars.In a press release from NASA in March of this year, they announced the contract awarded to SpaceX. It also states SpaceX would help with the ability to carry multiple people in orbit for extended amounts of time around the moon, to the ISS, and eventually, to Mars. This is in addition to the cargo needed for experimentation, multiple personnel for months at a time, and so forth.The SpaceX website states:

"SpaceX is returning human spaceflight to the United States with one of the safest, most advanced systems ever built, and NASA’s Commercial Crew Program is a turning point for America’s future in space exploration that lays the groundwork for future missions to the Moon, Mars, and beyond."

Unfortunately for the two astronauts today, the weather was not favorable so they had to cancel the launch merely minutes before it was scheduled to happen. The crew stated three major factors contributed to this, one of them being lightning. They will be re-attempting the flight on Saturday, May 30 at 3:22 EST. Their third attempt window would be May 31.This launch will be the final test flight for the SpaceX craft, ensuring it can appropriately launch in and out of the atmosphere(s) appropriately and safely, with a crew inside. Would you want to be one of the astronauts? If you had $1-2 million, would you be part of future ventures?Drop a comment and tell us what you think of the next space launch! 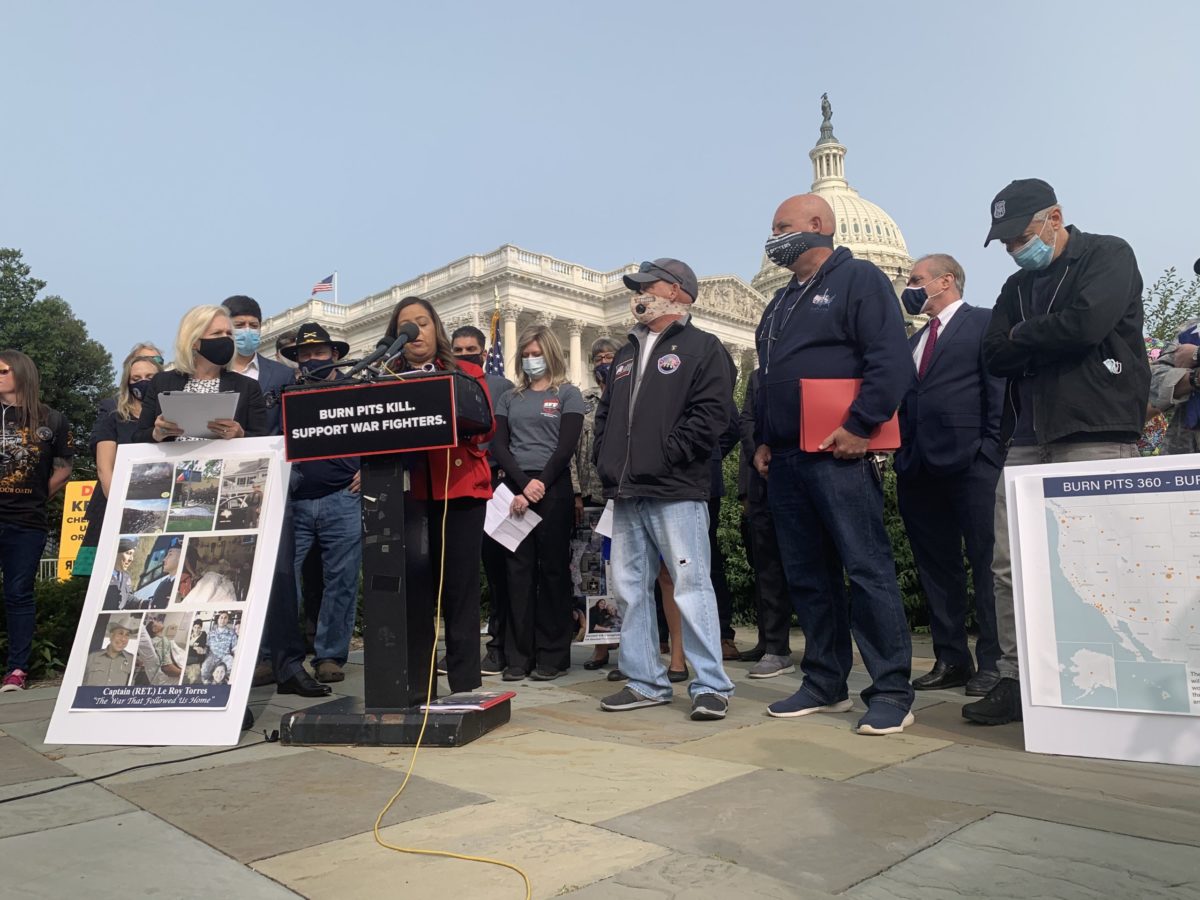 There's Always Enough Money For War, But Never For The Warfighter 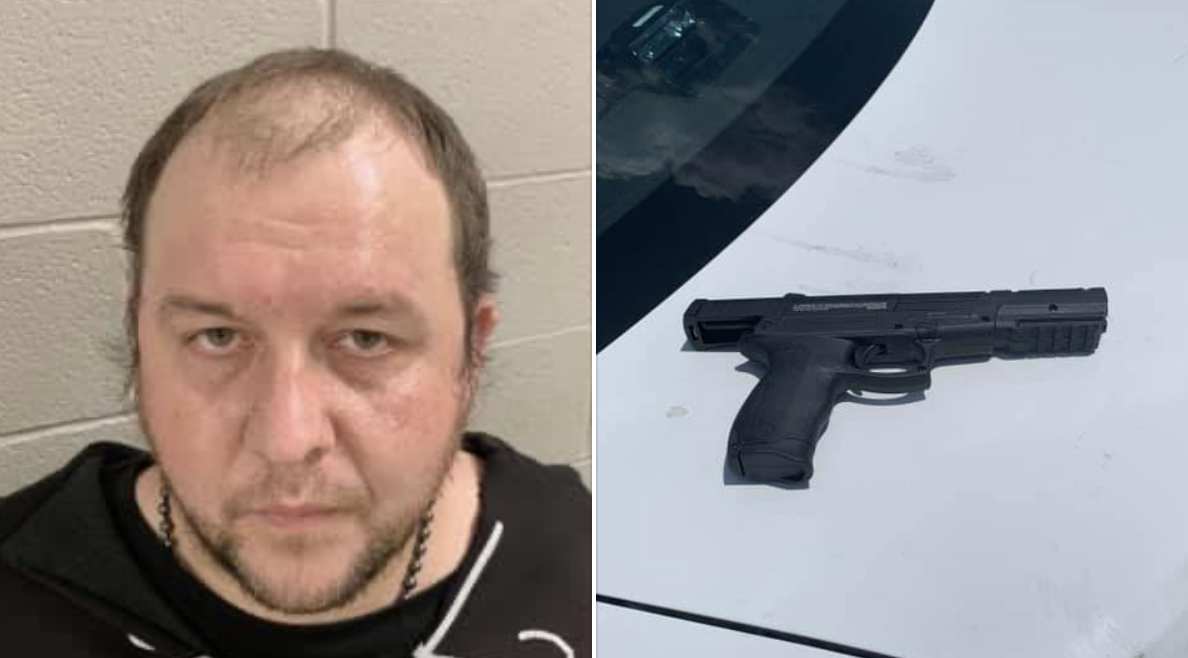