Thank you! Your submission has been received!
Oops! Something went wrong while submitting the form.
4343

Members of the House of Representatives passed two gun control bills, which now have been received by the Senate. No further action has yet been taken, but what do they mean for gun owners? We previously covered H.R.8, which would require background checks on all gun sales and transfers. In regards to the bill, House Speaker Pelosi remarked, "The gun violence crisis in America is a challenge to the conscience of our country — one that demands that we act."However, North Carolina Republican Rep. Virginia Foxx stated this is merely "attempts by the federal government to exert more force over law-abiding citizens who want to protect themselves and their families."Many Americans have voiced their objection to such measures as an infringement of the citizen's rights. Although, these bills would still require 60 votes in the chamber to advance to the Senate for consideration. That looks unlikely to happen in the current congress. Though, the next Senate elections will be held on November 8, 2022. Furthermore, 34 of those 100 Senate seats are up for grabs.Read about H.R.8 — 117th Congress (2021-2022)

Gun control and the "Charleston loophole."

The second bill targets a loophole that allows gun dealers to sell firearms if the FBI has not completed a background check in 3 days. Even if they are not compete, the FBI purges records every 90 days. Gun safety groups estimate "that in 2020, more than 438,000 background checks were purged without being completed, more than doubling 2019's roughly 207,000."The "Charleston loophole" nickname is in reference to the June 17, 2015, mass shooting in Charleston, South Carolina. The murderer was not legally able to purchase the gun used, but exploited the loophole to obtain a firearm to cut short the lives of 9 Americans in a church.The NRA argues this gun control bill is unfair. Especially to people who need to purchase a gun because they fear for their life. The NRA stating, "The Charleston case would not have been prevented by lengthening the 3 day proceed to sale provision. To the contrary, doing so would result in arbitrary delays affecting the rights of millions of people every year and make it more difficult for law-abiding Americans to defend themselves and their families."

What do you think of these gun control bills? Sound off in the comments below! 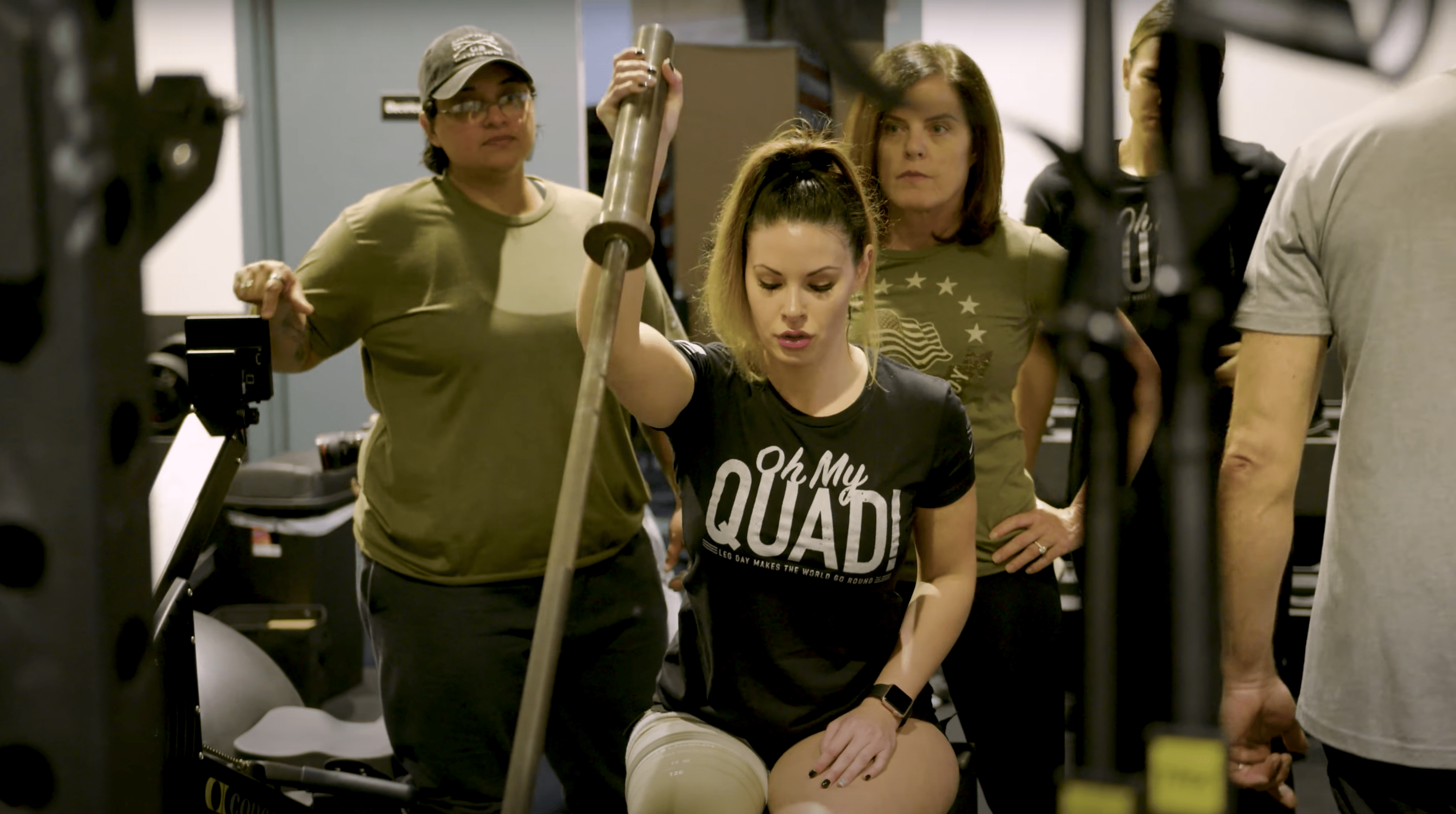 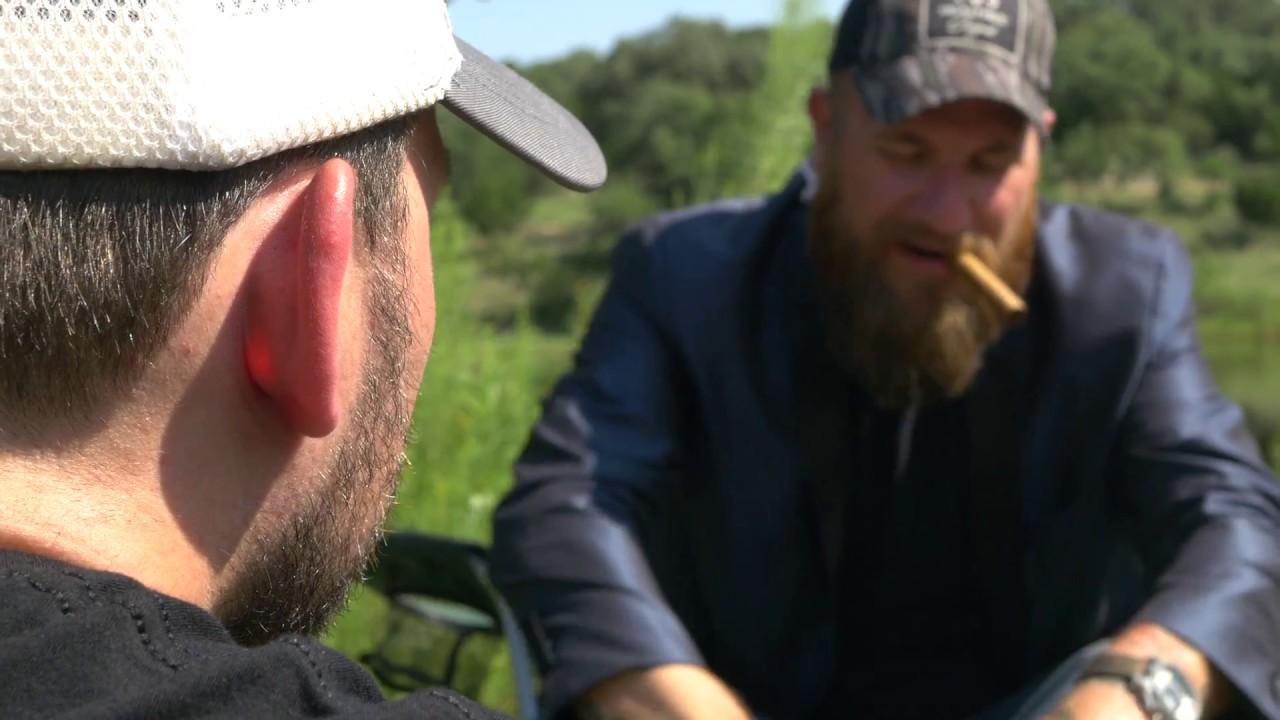