Thank you! Your submission has been received!
Oops! Something went wrong while submitting the form.
4116

Virginia has had many shakeups recently. As a result, we have reported on the controversy surrounding their gun laws. However, the story is still ongoing with several new developments.

The Governor's website posted that he signed the following bills:

The new gun laws will take effect July 1, 2020. Virginia Executive Order #53 does not designate gun shops as "essential" during the statewide lockdown. Regardless, they were allowed to stay open. They must observe safety guidelines in order to do so.

Additionally, Gov. Northam signed a bill to decriminalize marijuana. Essentially, the bill will eliminate jail time for small marijuana possession, with only a civil penalty. This is listed as a $25 fine for the first offense.To be clear, this is not full legalization. Employers, schools and government agencies are prohibited from requiring disclosures of certain information. This would be in regards to any information related to such arrest, criminal charge, or convictionThe Governor stated, "As we decriminalize simple possession of marijuana and seal the records of prior convictions, I am proposing a study to assess the impact of fully legalizing marijuana in the Commonwealth."Please read the new laws in their entirety, if they apply to you. Also read them if you want to stay up to date on new laws regarding the matter.Certainly, this won't be the last time we see Virginia in the news. Do you support or oppose the new laws? What do you think of all these changes? Please sound off in the comments. 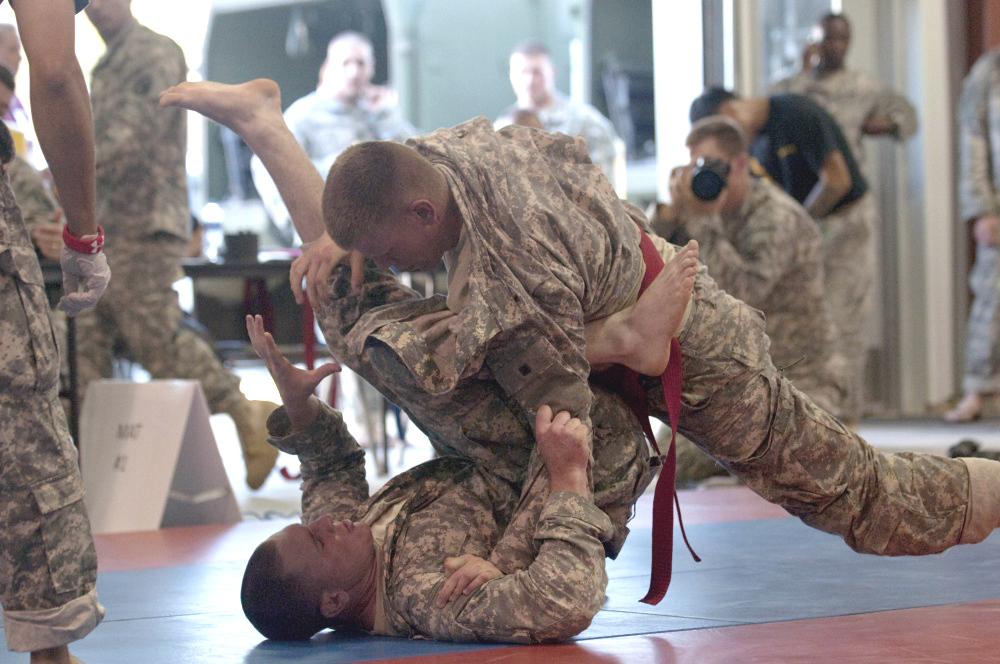 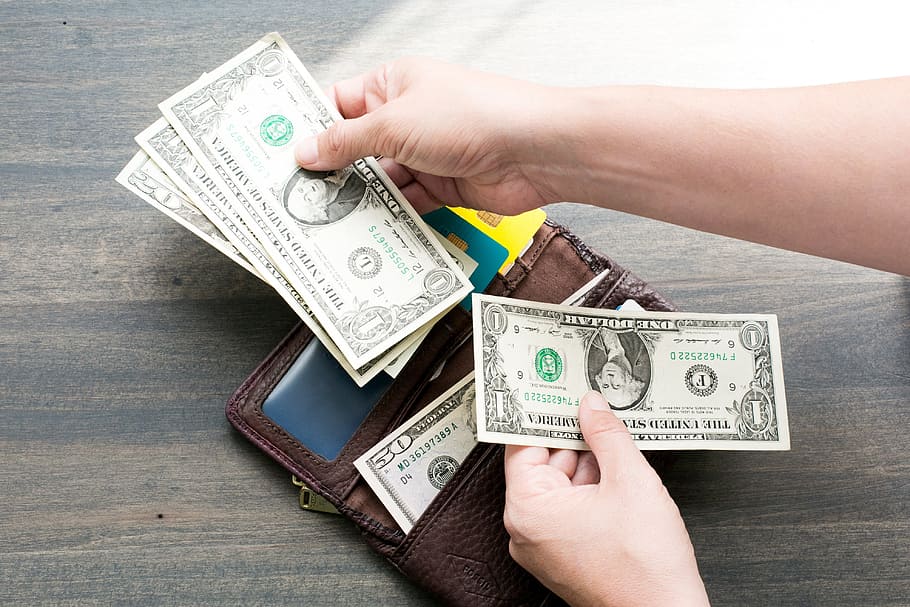 Military Discounts- guilty or not guilty?