What exactly is "Obamagate?" - Your apolitical guide

Thank you! Your submission has been received!
Oops! Something went wrong while submitting the form.
4145

President Trump recently posted a series of tweets against former President Obama. This came immediately after Obama criticized Trump's handling of COVID-19. This left many curious to what exactly the term "Obamagate" referred to. We're here to help with that.The Watergate complex is a series of buildings in Washington D.C. It was the site of one of the most famous political scandals in American history. These actions resulted in the resignation of then President, Richard Nixon. The term Watergate, and subsequently the suffix "gate," became a morpheme to imply scandal. Thus affixing "gate" to Obama, President Trump is attempting to make the name Obama synonymous with scandal.What scandal is the President potentially referring to you may ask? The controversy centers around Michael Thomas Flynn. He was the former National Security Advisor to President Donald Trump. The role of consultant to the President for national security affairs is a complex one. They are responsible for advising the president on foreign affairs, and helping them prepare for meetings with world leaders. As a staff job, they are exempt from Senate confirmation.

How the "Obamagate" controversy begins

However, Flynn was only on the job for 24 days before he resigned. There were reports he presumably misled Vice President Pence and the FBI. Particularly about conversations he had with the Russian Ambassador to the US. These conversations allegedly occurred before President Trump took office and were supposedly about lifting sanctions. Flynn initially pleaded guilty to the charges. He later submitted a withdrawal of his plea. Flynn claims he was tricked into lying.Flynn has strong ties to the US Democratic Party. As a result, this left some Republicans crying foul play. However, officials say former President Obama warned against hiring Flynn to then-President-elect Trump. Flynn was forced out of his position as head of the Defense Intelligence Agency because of fears he had "grown too close" to a Russian woman. Additionally, Flynn was said to have "radical" ideas about sensitive topics. Former Director of the FBI, James Comey, testified he had a conversation with President Trump on the matter. He also testified he believed Trump was asking him to not investigate Flynn. A series of memos by Comey eventually became part of the infamous Mueller report.DOJ Inspector General Horowitz declared that Comey had violated FBI policy with the memos. However, the Department of Justice declined to bring a case against Comey. The President tweeted his firing of Comey, who supposedly found out by seeing the story break on television. Trump staffers cited mishandling of the Hillary Clinton email investigations, and a lack of trust and confidence. Many Democrats saw this as an attempt to influence the legal system. Republicans cited bias from Obama-era appointees.

Still with us? The Department of Justice dropped the charges against Flynn. The DOJ claimed a lack of evidence to bring the case forward. Obama then vocalized disapproval of the DOJ's decision. Trump claims this as evidence that Obama may have been involved in an "Impeachment Scam." Furthermore, claiming those appointed by Obama targeted Trump and his allies.Trump's supporters claim the FBI wanted to use Flynn as a gateway to attack Republicans for "Russian collusion." This all came to a head when President Trump was impeached, but subsequently found 'Not Guilty' on both articles of impeachment.For years, these "Obamagate" events have snowballed into investigations, special councils, and probes. Of course, mainstream media continues to turn both sides' objectives and spin the stories to fit their own agendas, helping no one. This has also morphed the conversation to include current events, with media reporting Republicans are supposedly blaming Democrats for continuing to push these issues as an attempt to distract from COVID-19.Democrats fired back by claiming Trump's administration removed many of the safeguards Obama's tenure had set in place and these reckless actions destroyed the efforts specifically meant to counter this type of outbreak. Currently, President Trump insists he is receiving high markings on his handling of the outbreak. Pointing out he took early steps to safeguard America that were opposed by Democratic Speaker of the House, Nancy Pelosi.Both sides feel they are doing the right thing by fighting for America, especially during this time of pandemic and uncertainty. What are your thoughts on "Obamagate" and everything surrounding it? Sound off in the comments below! 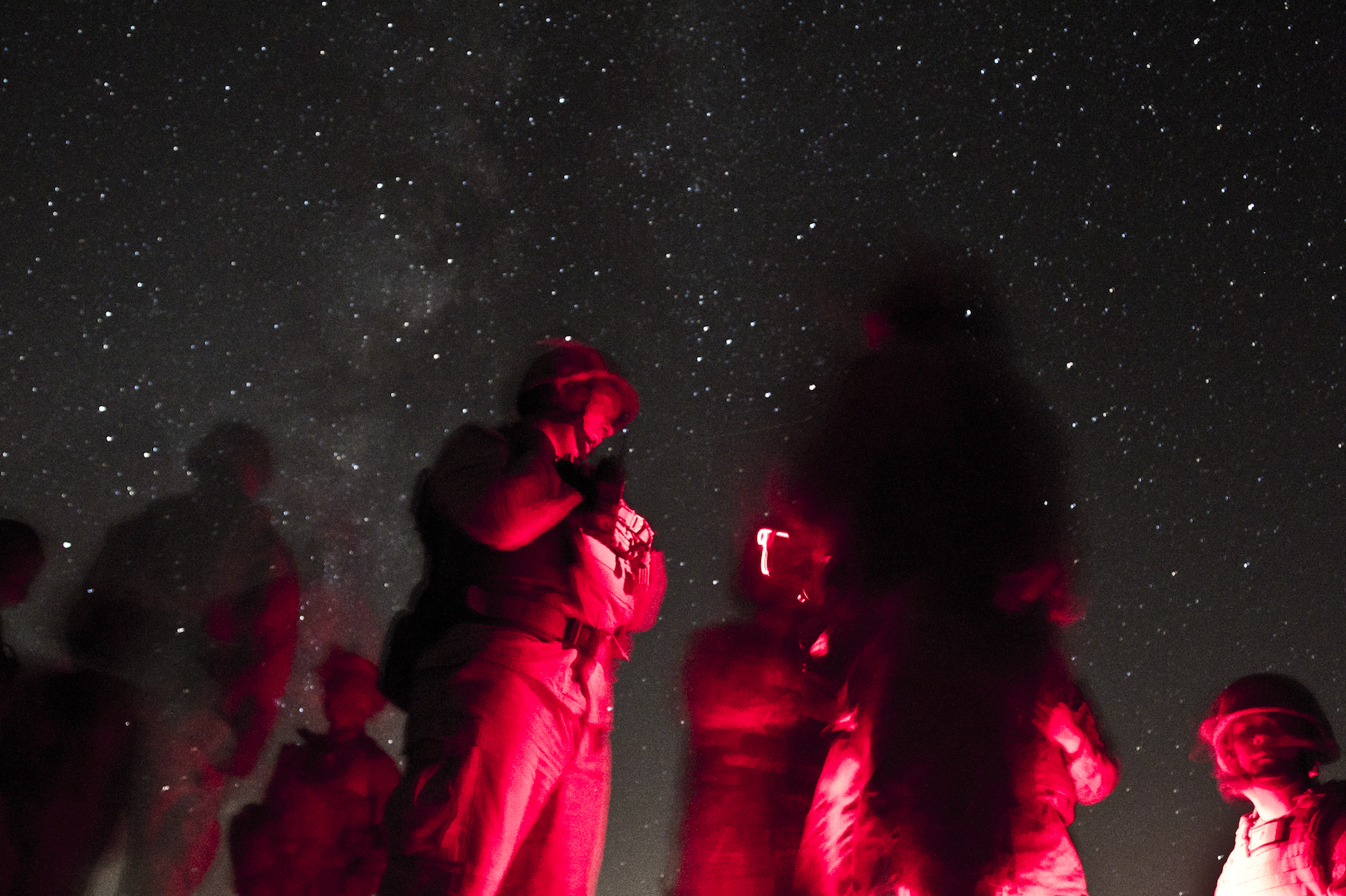 5 deployment ghost stories that will keep you up at night 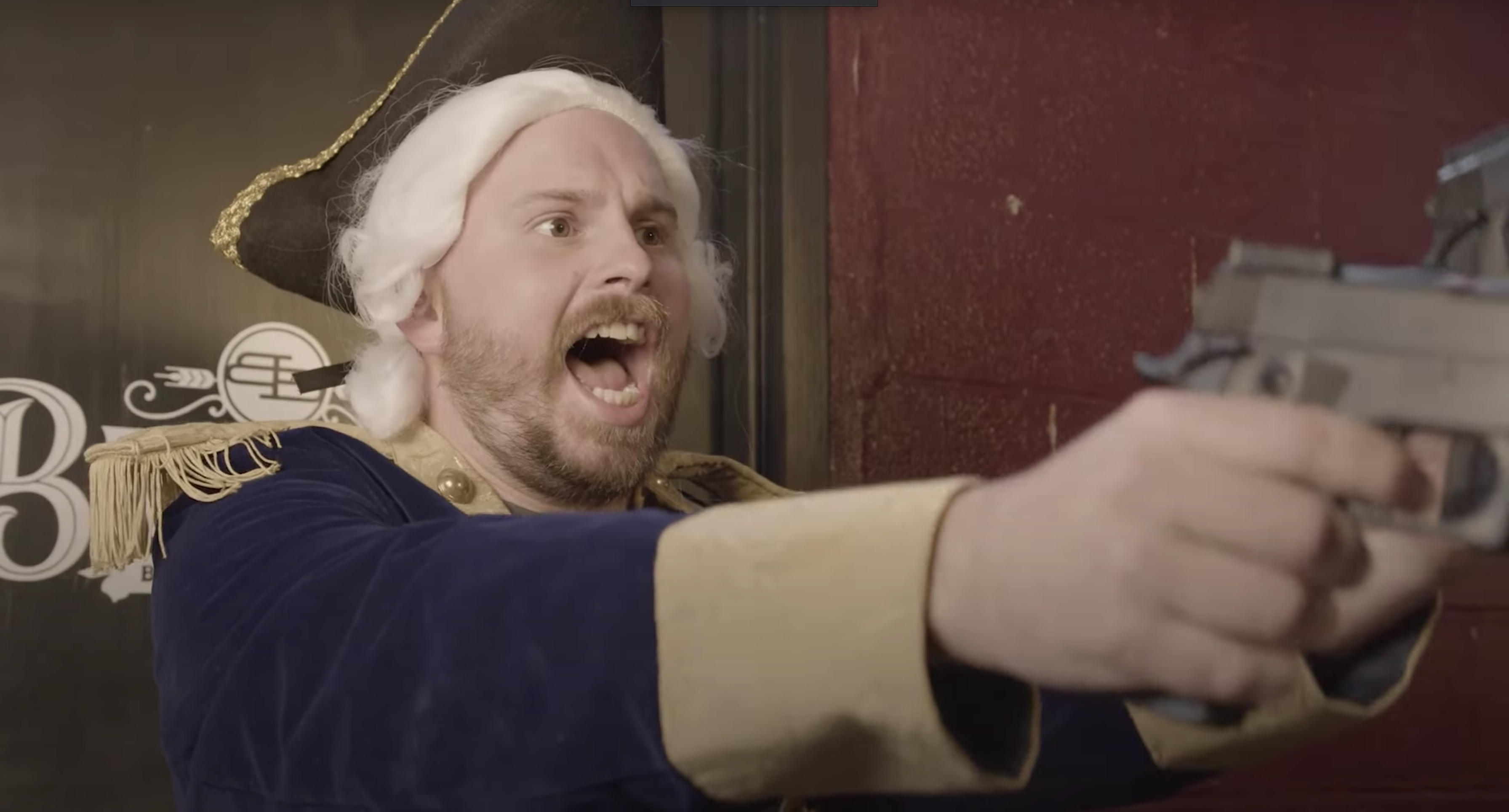