Thank you! Your submission has been received!
Oops! Something went wrong while submitting the form.
4090

Oh, this you can't make up. 2nd Mar Div takes another L and by L we definitely mean loss. We know you want to get your daily fix of Cornhole virus and all, but we're tired of writing about that, seriously, anything else we write about it today just seems like unnecessary noise. So instead, we're going to tell you again why West Coast equals Best Coast and why East Coast equals Least Coast. We will, however, pour one out for the Raider homies who were sent to the east coast against their will.You might remember that this past year, 2nd Mar Div got put on lockdown by the commanding general and the Commandant for being a bunch of unruly turds. You can read about that here.So what is this magical L that the 2nd Mar dive took? Well, two rifles went missing from 3rd Bat 6th Marines, so the CO (commanding officer) and SgtMaj (sergeant major) were relieved of command. This is legitimately embarrassing, not just for the commander and sergeant major because truly, we doubt it was really their fault. This, as much as it pains me to say it, falls on the lower leadership and NCOs. How in the everliving world did two Marines lose their rifles in such a way that even now, four months later, with even NCIS involved, the rifles have not been found?This garbage started in December and despite a lengthy search by the entire battalion and now NCIS as we previously mentioned, two Marines lost their rifles in a field training exercise. The circumstances surrounding the rifles disappearance are still sketchy at best. There are rumors that the rifles were stolen by unauthorized personnel, but those rumors were dispelled. So as of right now, nobody knows where the rifles are and it's pretty likely that we won't find out where they are anytime soon.So the fire team couldn't find the rifles. Then the squad couldn't find the rifles. Then the platoon couldn't find the rifles. Then the company couldn't find the rifles. Then the battalion couldn't find the rifles. Then NCIS couldn't find the rifles. Seriously, has there ever been a better case of Lance Corporal don't know?"Where'd the rifles go?""Literally sir...Lance Corporal don't know."As luck would have it Lt. Colonel Ryan Gordinier, a 3rd Battalion 7th Marines alumnus will be taking the reigns, so if anyone can get one of those nasty east coast units in line, it's a west coast Marine. We are a little partial here as the writer knows Lt. Col Gordinier and thinks he's a pretty swell dude, so we will admit that favoritism.Sincerely,A West Coast MarineP.S. 2nd MarDiv Marines, if you can't take a little good-natured ribbing, then you are soft and the joke is no longer a joke. 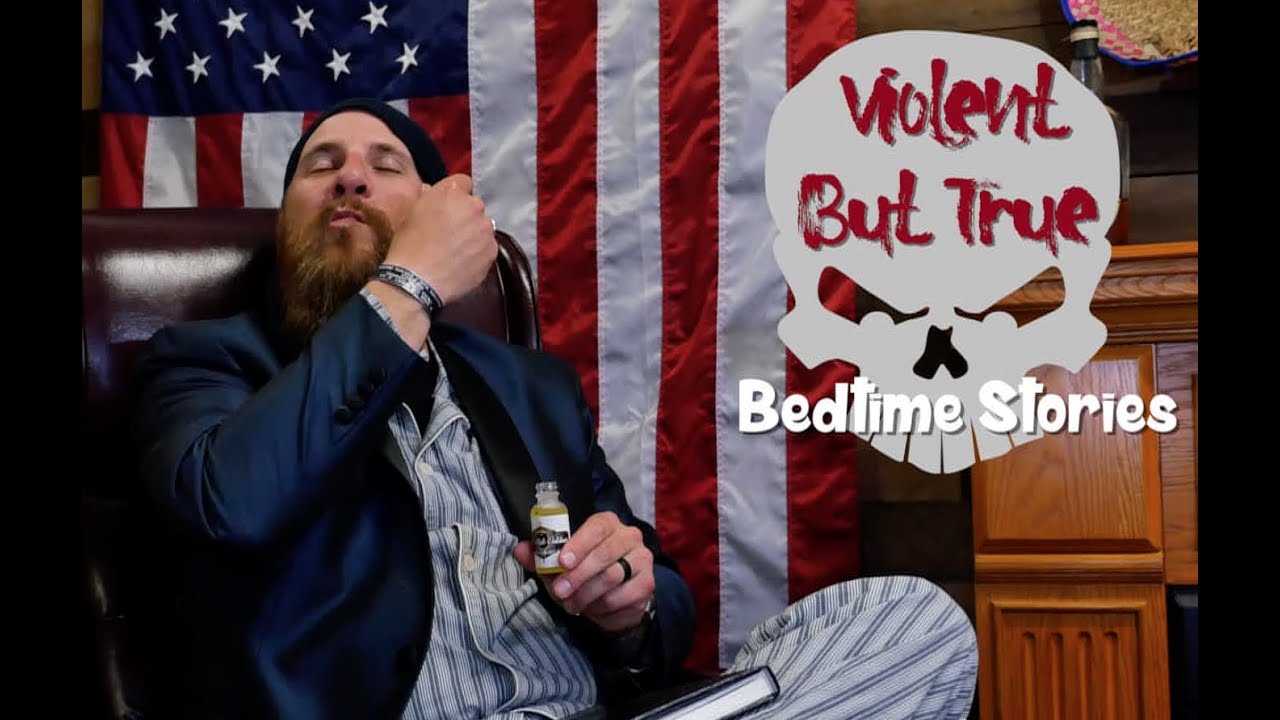 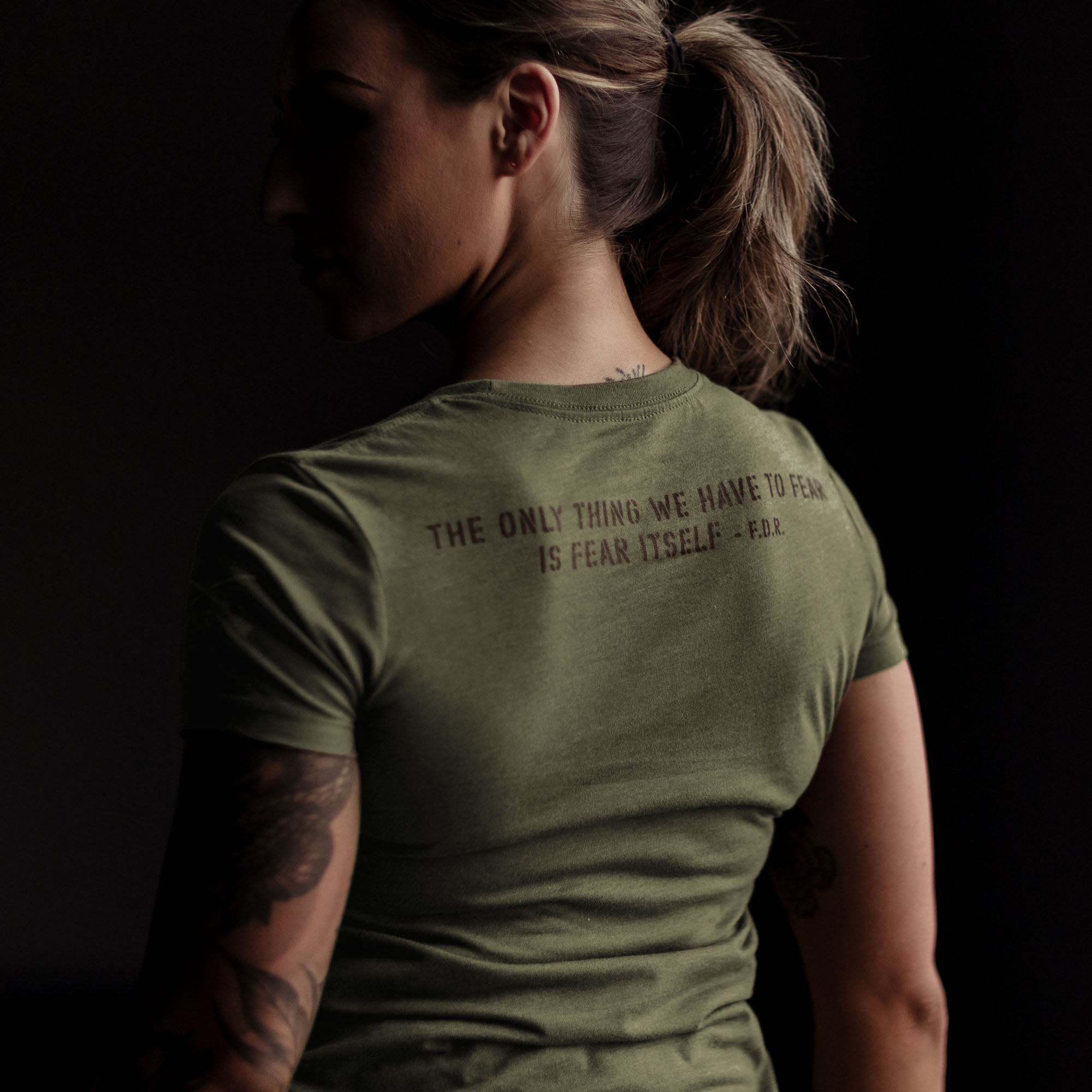 Your No Bullshit Guide to Changing Your Mindset & Your Future