Thank you! Your submission has been received!
Oops! Something went wrong while submitting the form.
4072

Is anyone else getting whiplash from Afghanistan yet? It seems they cannot make up their minds. In the news this week- both presidential nominees took their oath, troops are withdrawing and there are reports the peace deal is off already.This also makes us ask- if there is no peace deal, why are we still withdrawing troops? Or is the media misconstruing a redeployment home as a withdrawal? Not to mention, two presidents? Why is everything happening in this country so chaotic?Let's go backward to go forward for a moment. Earlier today, both Ashraf Ghani and Abdullah Abdullah took the Afghan oath of presidency. It looks like Ghani technically won the election, but Abdullah thinks it was fraudulent so he held his own swear in. Ghani's ceremony was interrupted with rockets, however, he continued forward, stating he was not scared of the rockets. The U.S. is trying to be the mediator, but it appears both sides are doing what they want either way.This all of course comes on the cusp of the peace talks we are supposed to be having with the Taliban. Peace talks that happened, then less than 48 hours later, were basically dismissed. We wrote about that, here. The term "reduction in violence" keeps getting thrown around, but all we have heard are threats from the Taliban stating they will not stop the violence.It really makes one question the legitimacy of said peace deal. Which, oh by the way, was supposed to be continued this week, but is now delayed. (Surprise, surprise.) How can one want peace when one only threatens violence? Will this deal come to fruition or is the Taliban waving one hand in our face while they do something shady on the side?Last, it was reported by several news outlets that US troops have begun to withdraw from Afghanistan already. Supposedly this "source" states the unit was already set to redeploy, it will simply not be replaced. This also comes four days after the US had to carry out an airstrike against the Taliban, who attacked an ANDSF checkpoint. It also comes days after ISIS gunmen killed 32 people in Kabul.We want the war to end without having to turn around and go right back in to worse conditions. If we are going to sign peace deals with the Taliban, they should be upheld. Are we leaving too soon? Will this be another Mosul? What is the true end? 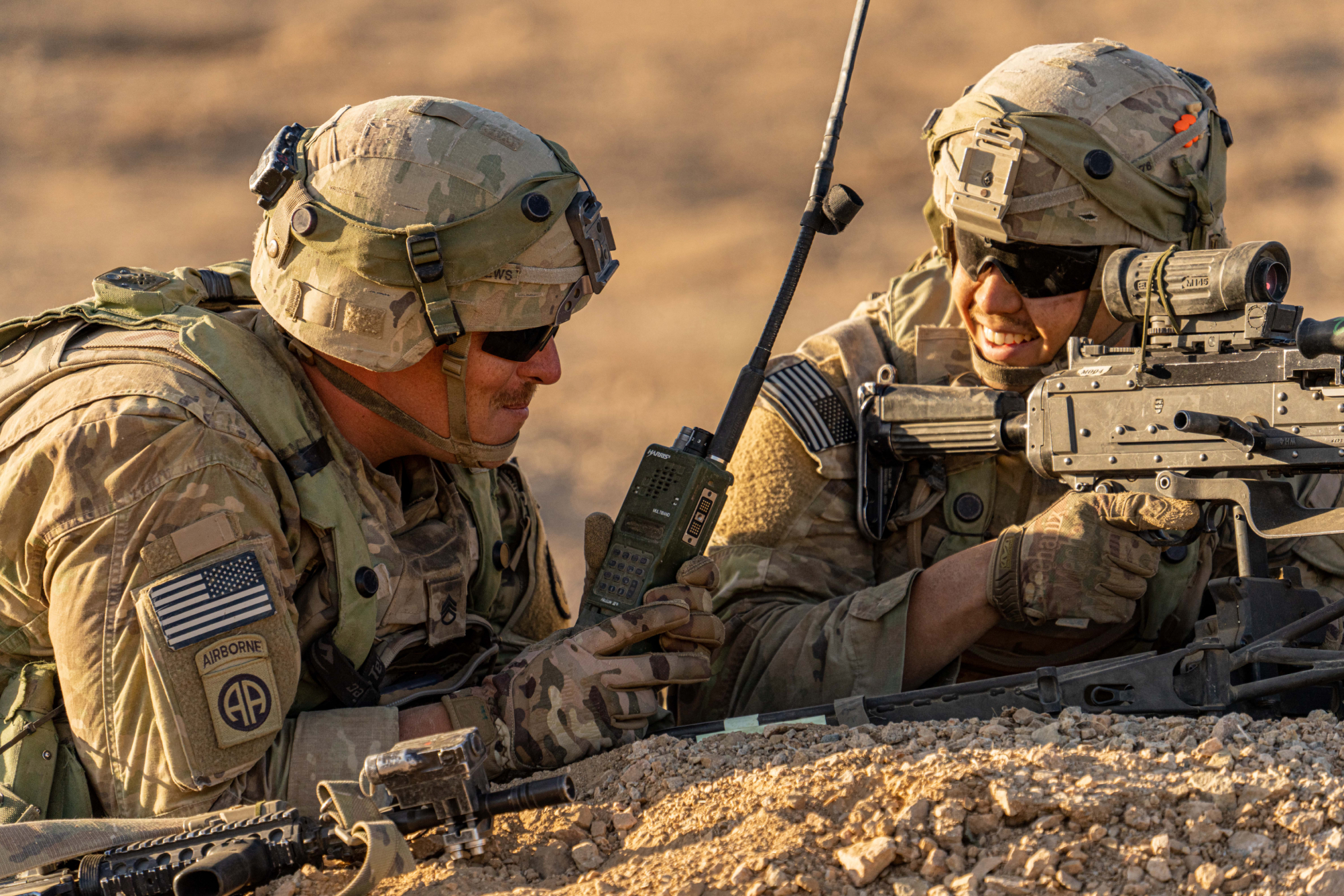 The infamous game banned by the COC 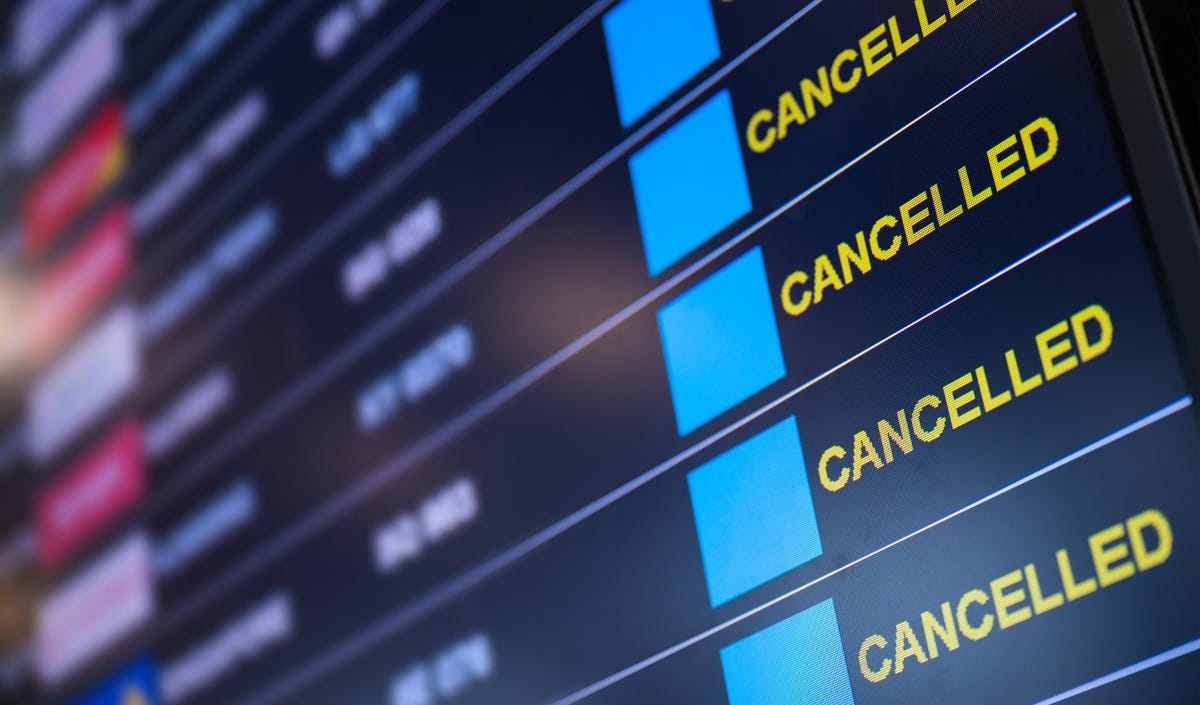