Thank you! Your submission has been received!
Oops! Something went wrong while submitting the form.
4165

Army Pvt. Thomas Kelly was awarded the Medal of Honor for his heroism in the Spanish American War. Particularly, during the battle of San Juan Hill. The same battle as Theodore Roosevelt and the Rough Riders have famously been depicted in.It is unclear how the medal made its way from around Kelly's neck in 1899, to a German auction house. However, the award sold for over $15,000. The Hermann Historica, located in Munich, Germany, lists more than 900 military orders and decorations from around the globe currently for sale.Senator Ted Cruise, R-Texas, and many other Americans protested the auction. The National Medal of Honor Museum even asked the government to prevent the sale. The auction house responded by saying they did not believe the sale to be disrespectful. They added that people spend money on what they hold in high regard.However, the additional attention seemingly drove the price of the artifact up, nearly tripling what the auction house expected to get. Sale of the medal would have been illegal in the US, carrying a hefty fine of up to $100k, but not in Germany. The winner of the auction wished to remain anonymous.

Surprisingly, Thomas Kelly is the name of multiple Medal of Honor recipients. Four recipients share that name to be precise. Yet the subject of this article is fairly mysterious. Because very little information is available about his life, his award citation seems eerily brief.

It reads as follows: "Gallantly assisted in the rescue of the wounded from in front of the lines and while under heavy fire from the enemy."

Public records state he was born in Ireland, and enlisted from New York. He is just one example of the many shrouded heroes who built this country through American grit. What do you think about the sale of the medal? Should private collectors be able to buy war medals? Sound off in the comments below!Continue to check back to AmericanGrit.com for more! 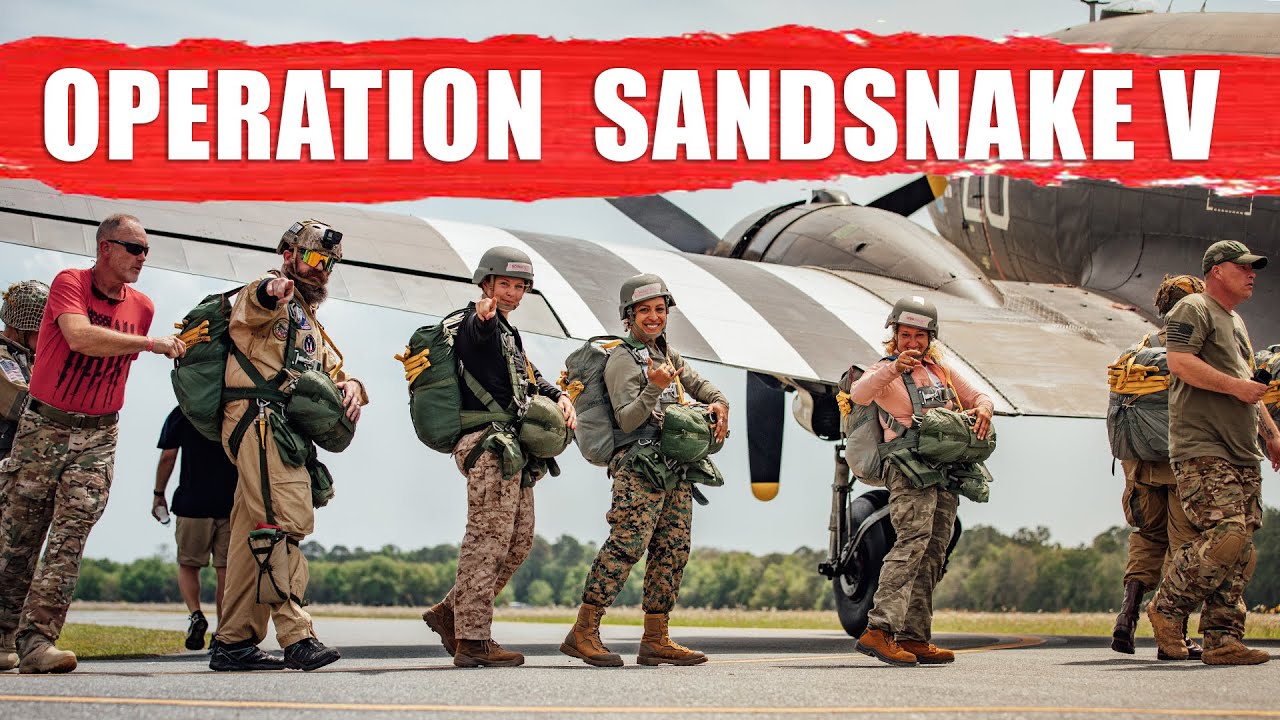 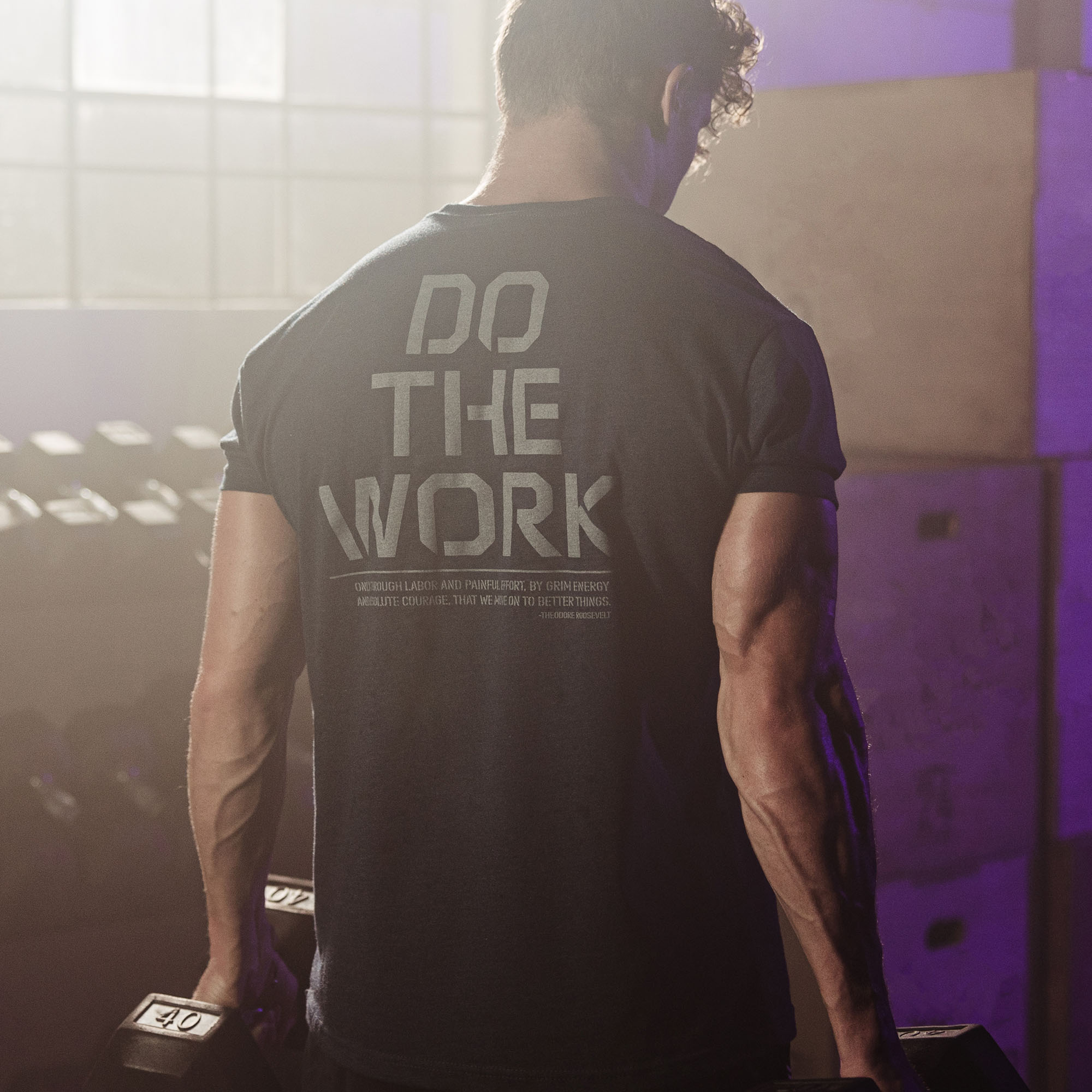 The Impact of the Small Step