Thank you! Your submission has been received!
Oops! Something went wrong while submitting the form.
4208

Unfortunately, the U.S.S. Bonhomme Richard continues to burn. The official Naval Surface Forces Twitter account made the following statement:"In the past 48 hours, Federal Fire Department San Diego and U.S. Navy Sailors have conducted numerous firefighting operations, making significant progress with the help of aerial firefighting operations conducted by U.S. Navy helicopters."They followed this by Tweeting: "Crews from Helicopter Sea Combat Squadron 3 will continue efforts throughout the night." A spokes person for the Navy said that all 59 people that were injured (36 sailors & 23 civilians) have all been released from local hospitals. The extent of their injuries are unknown at this time.[caption id="attachment_22651" align="alignnone" width="300"]

U.S.S. Bonhomme Richard[/caption]However, the danger is not over. We have received reports that the ship is beginning to tilt. According to Visitpearlharbor.org “Listing is a nautical term to describe when a vessel takes on water and tilts to one side. A ship can list either to port (left) or starboard (right)." As a result, the ship may eventually tip over, and pose a risk to all those battling the blaze. Nonetheless, there are several smaller boats alongside, spraying large volumes of water on to U.S.S. Bonhomme Richard.[caption id="attachment_22650" align="alignnone" width="300"]

Firefighters being transported to the blaze[/caption]The Naval Surface Forces Twitter account also stated, "Approximately 160 Sailors were aboard at the time. USS Bonhomme Richard is going through a maintenance availability and has a crew size of approximately 1000." The case of the blaze is currently unknown. This is one of the worst non-combat fires the Navy has felt with in several decades. Even local health agencies have issued warning regarding air pollution because of the large amount of smoke being produced by the fire.

The U.S.S. Bonhomme Richard is a Wasp-class amphibious assault ship. One of the primary functions is to deploy US Marines in amphibious landings. It measures 844ft in length and has a displacement of 41,006 tons, with a full load. Commissioned 15 August 1998, the ship is based out of Naval Base San Diego.We hope all those fighting the fire stay safe. Furthermore, we also wish a speedy recovery to those injured. Look for more updates on American Grit.

Minneapolis backtracks on "defund the police," plans to hire more 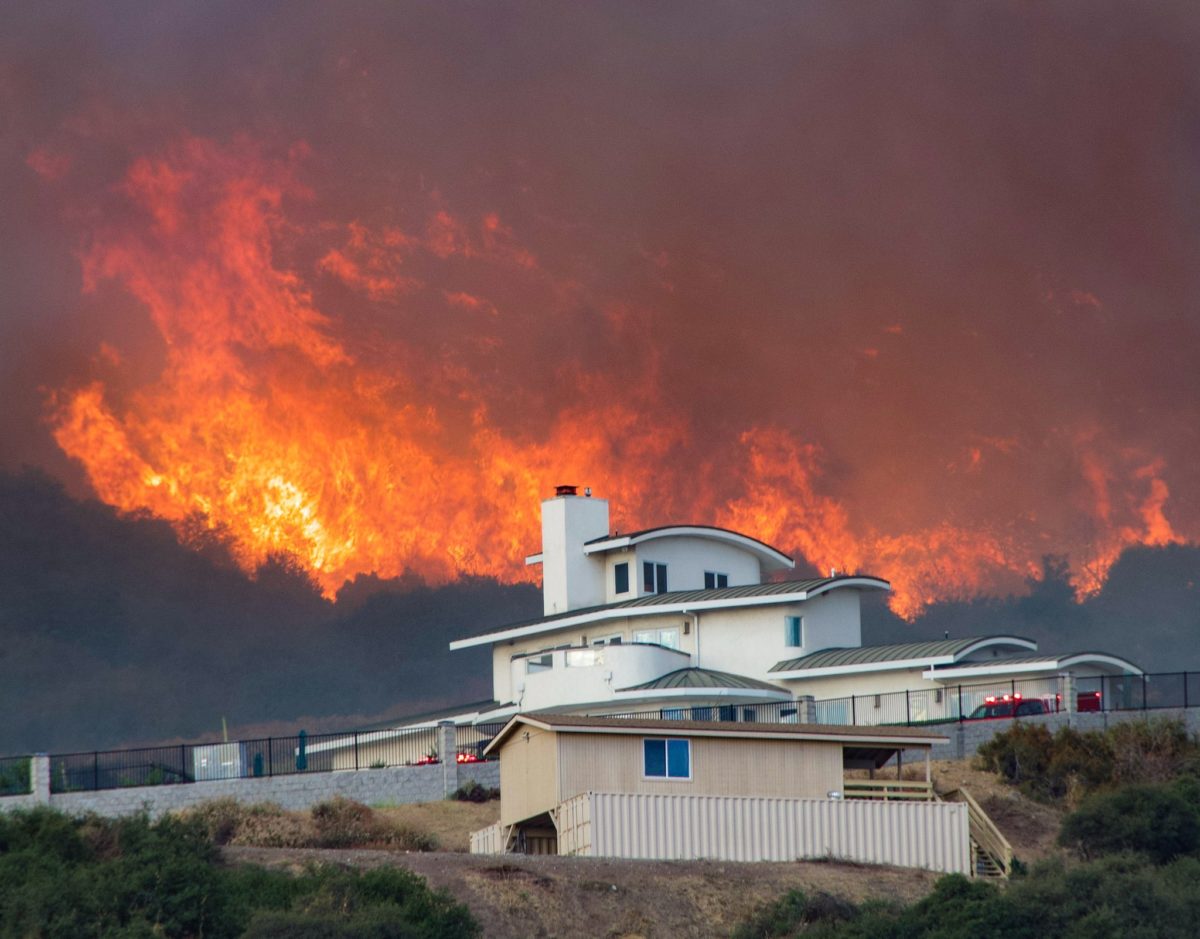