Thank you! Your submission has been received!
Oops! Something went wrong while submitting the form.
4423

Reports have confirmed there was a shooting at the Pentagon this morning. Multiples injuries have also been reported near the Metro bus platform. This area, accessible to the public, is located outside of the main building. Pentagon Police Chief Woodrow Kusse stated gunfire was exchanged and there were “several casualties."The metro station is situated near the visitor's entrance, and is routinely patrolled by armed officers. Furthermore, a security checkpoint is located just a few dozen yards away.https://twitter.com/STATter911/status/1422571571152134146?s=20The situation is still developing, and it is unclear what the status of any casualties are. Arlington County police and medic units have responded to the shooting, and have secured the scene.Reports have stated the situation is no longer active, but the suspect may still be at large. As a result, authorities have halted metro services. Authorities encourage anyone with information to come forward and contact the appropriate agencies.American Grit will continue to post updates on this developing story.*Update* Tuesday, August 3, 2021 2:31PMThe Associate Press reports, "An officer died after being stabbed Tuesday during a burst of violence at a transit station outside the Pentagon, law enforcement officials said."*Update* Tuesday, August 3, 2021 11:12PMAdditional information was reflected from press a conference that occurred after this article was published. 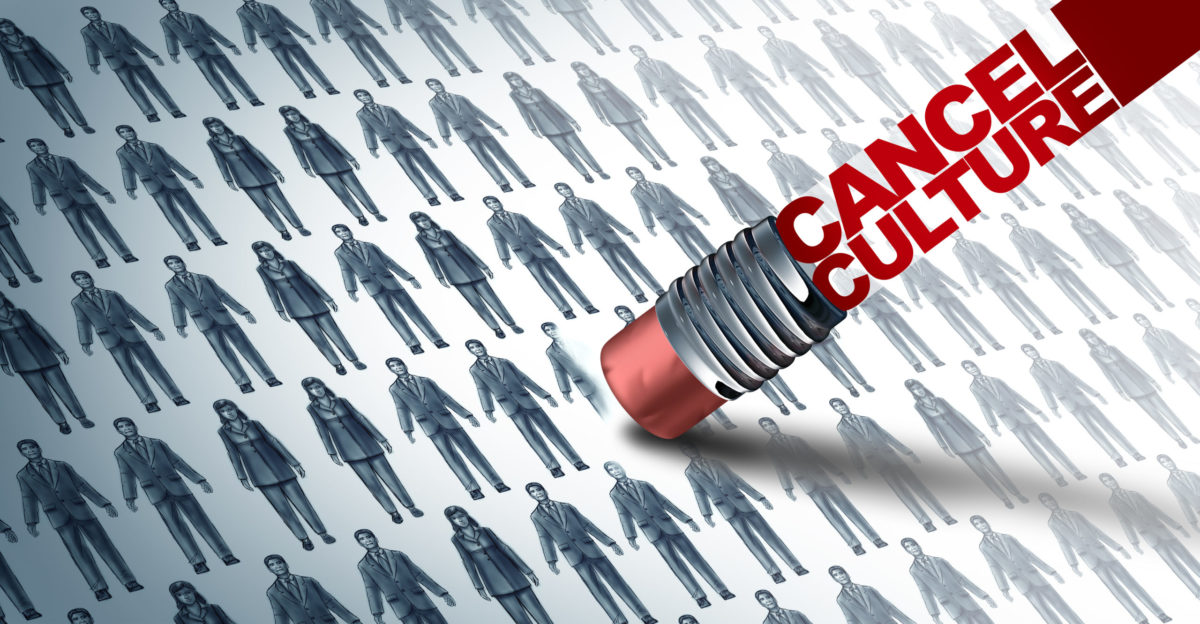 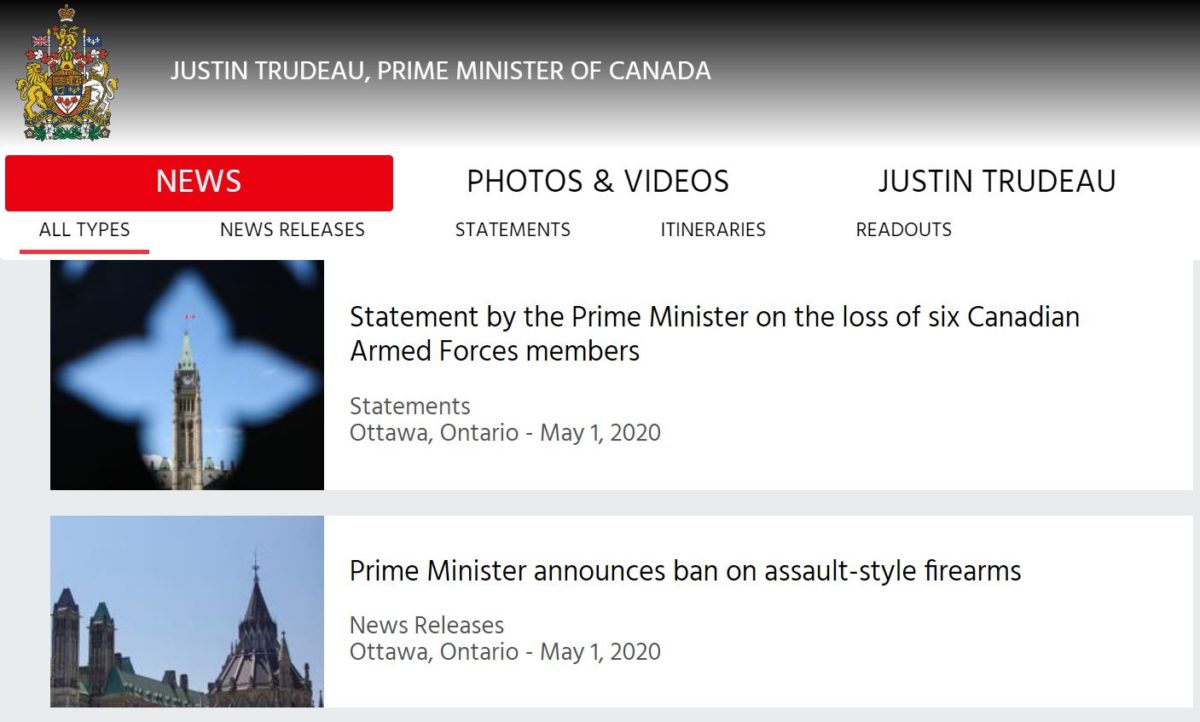