Thank you! Your submission has been received!
Oops! Something went wrong while submitting the form.
4354

The U.S. Coast Guard has announced it will suspend the search for more survivors of the Seacor Power capsizing. The announcement came during a press conference earlier today. Six crew members were saved the day of the disaster. Five crew members were found unresponsive, and eight are still missing."We've had to make the difficult to decision to suspend search and rescue efforts at sunset today," said Captain Watson, the commander of Coast Guard Sector New Orleans. He went on to say, "The overall factor is the probability that a person can survive given the conditions."Watson elaborated by saying, “Our crews searched continuously over the past six days with the hope of bringing the missing crewmembers home to their loved ones." Furthermore adding, "I would like to extend my deepest and most sincere condolences to the families, friends and loved ones--all those impacted by this terrible tragedy. I know that this is an immensely difficult time for you all, and for the entire maritime community.”With the announcement, the Coast Guard summarized the vast effort that went into the search. Specifically that "Coast Guard boat and aircrews, local agency crews and good Samaritans searched for a cumulative 175 hours, covering over 9,200 square nautical miles."The National Transportation Safety Board (NTSB) appointed Drew Ehlers to be in charge for the subsequent investigation. Ehlers remarking the inquiry will take somewhere between 12 and 24 months. Ehlers also stated, "The NTSB will conduct a thorough, and objective investigation."The CEO of Seacor Marine Holdings Inc., stated the captain was a "very prudent and conservative" mariner with several decades of experience at sea. However, saying the decision to sail during inclimate weather was solely the choice of the captain.NTSB is asking any witnesses of the capsizing to reach out at eyewitness@ntsb.gov. 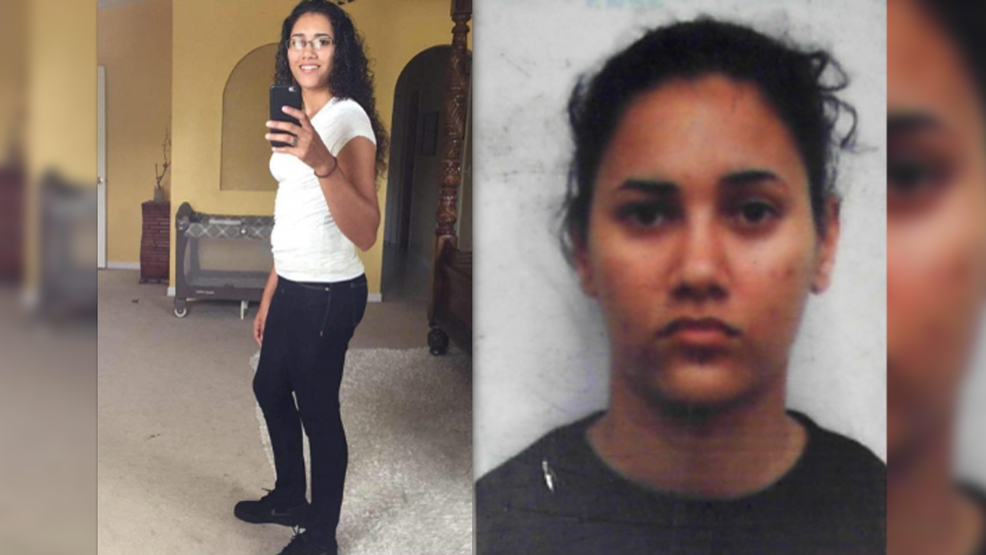 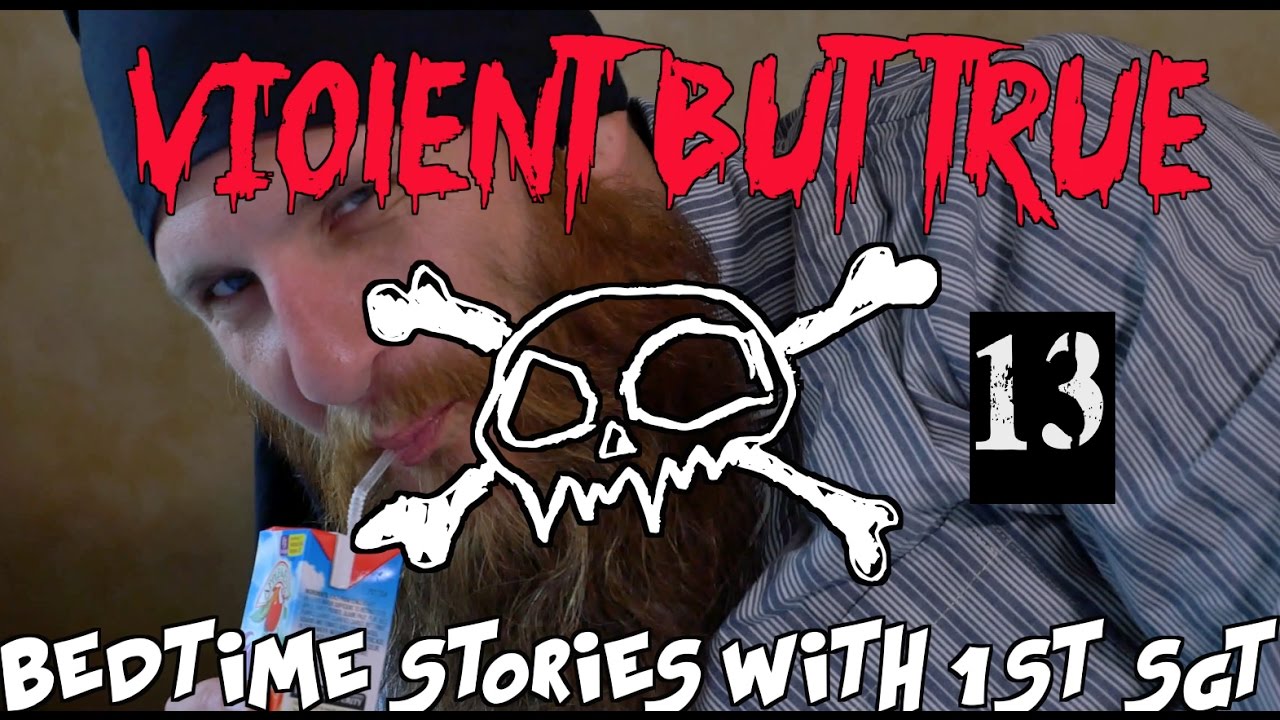