Thank you! Your submission has been received!
Oops! Something went wrong while submitting the form.
4272

A congressional hearing today about burn pits went up in flames for the Department of Veterans Affairs (VA). A large portion of the VA's argument was clearly aimed at stonewalling efforts to pass new health care. Additionally, they claimed there was not enough science to link specific health issues to toxic exposure. If a Veteran could not prove emphatically that their illness was caused by burn pits, the VA would not treat them. In contrast, the argument Congressman Raul Ruiz, (CA-36) and many health care experts have made is there needs to be a presumptive the two are linked. Today the VA continued to side step the issue, and deny responsibility for these Veterans.

However, Congressman Ruiz was not having any of that that. He asked the VA's Deputy Executive Director of Policy & Procedures, Ms. Laurine Carson, a devastating question. The Congressman, who is also an Emergency Medicine Doctor, asked, "Would you consistently burn solid trash in your back yard, or near your family?"

She replied by simply saying "No Sir, I would not."

Congressman Raul Ruiz then informed her that the US outlawed that practice in 1979. Furthermore, that the health effects it causes in humans are "obvious."

He then asked Dr. Sverre Vedal, a medical expert, about the health risks of being in close proximity of burning solid waste. The doctor then listed all the same symptoms the VA had earlier claimed they could not exclusively link to burn pit exposure.

However, the verbal punches did not stop there. Congressman Ruiz then chastened the VA for their "very misleading" statements on their website about toxic exposure. The same website former VA Secretary David Shulkin bashed during the Military Toxic Exposure Conference. He then citied other parts of the same study the VA used, that support the idea of a presumptive. Essentially, accusing them of cherry picking their data. Ruiz then citied many other independent studies proving the link between burn pits and several illnesses. He continued by saying, "Let's not forget the big picture and common sense! I'll go toe to toe with any of you" in regards to the VA trying to disprove the link between burn pits and chronic illnesses.

Congressman Ruiz then reminded the VA that he recently introduced a new Bill. The H.R.8261 the Presumptive Benefits for War Fighters Exposed to Burn Pits and Other Toxins Act of 2020. This being a direct result of the 78% denial rate for toxic exposure maladies.

Ruiz also proclaimed that we cannot afford to wait decades for the perfect study. Especially, when much of the data already exists. Simply put, Veterans are dying.

In conclusion, the VA took a black eye in this hearing. The truth of their neglect is beginning to spared, and Veterans deserve better. Contact your representative and tell them to support the Presumptive Benefits for War Fighters Bill.The official title of the hearing was the "TOXIC EXPOSURES: EXAMINING AIRBORNE HAZARDS IN THE SOUTHWEST ASIA THEATER OF MILITARY OPERATIONS." The full video can be viewed by clicking here. 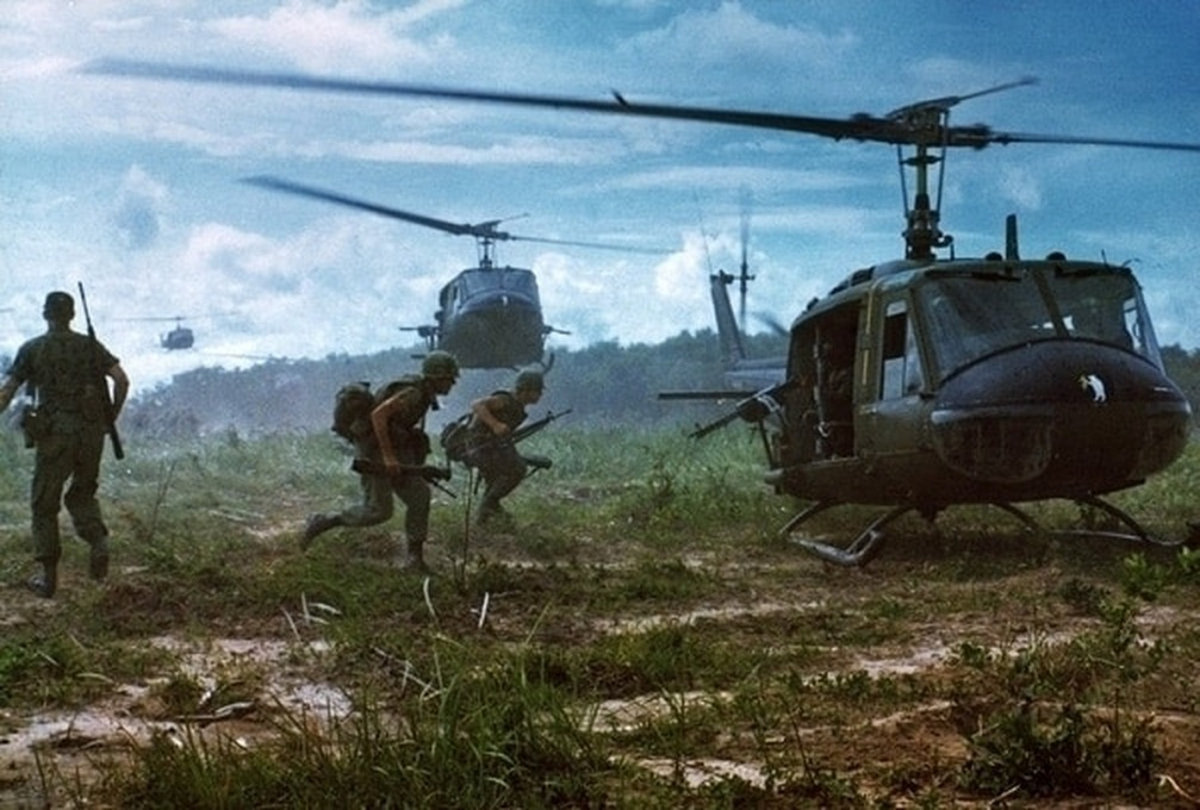 3 War Stories That Deserve to be Movies: Vietnam edition 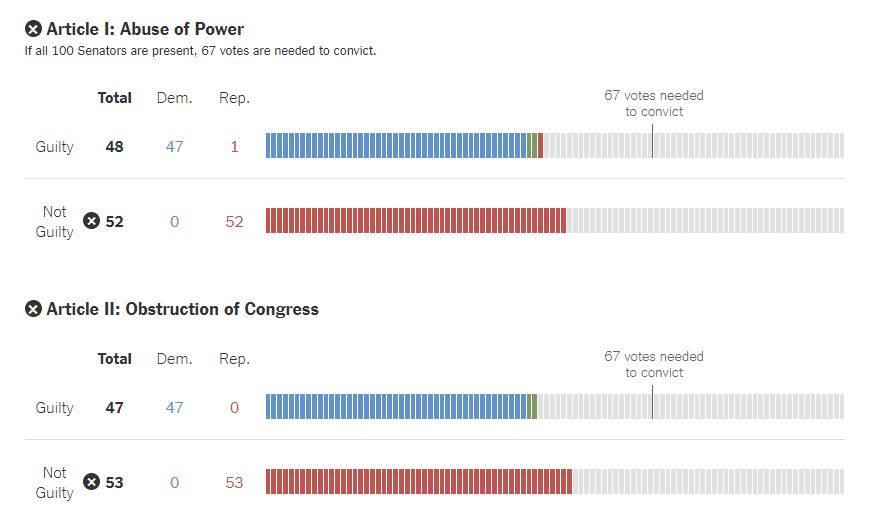 Acquitted on both counts, see how the Senate voted