Thank you! Your submission has been received!
Oops! Something went wrong while submitting the form.
4416

Watch the trailer for the highly anticipated new movie, Dune, below!https://youtu.be/n9xhJrPXop4The new trailer for the upcoming movie, Dune, has been viewed over 35 million times. Warner Bros. Pictures stating, "Beyond fear, destiny awaits. Watch the trailer for the highly anticipated #DuneMovie now."The trailer also has over 66k comments. Many pining over the promise of an American classic novel being remade for the big screen. However, some expressed nervousness at the idea the film makers might "get it wrong."Frank Herbert published Dune in 1965. Herbert served in the Navy during World War II as a photographer. After receiving a medical discharge, he went on to craft his best known work, Dune. Subsequently, Herbert would go on to write five sequels to the hit novel. According to the Reader's Digest, Dune is the best-selling science fiction novel of all time.Countless military Veterans have gone on to publish best selling book. However, some join Herbert in the "legendary" category. This list includes:

This is just a short list of those who many consider to be legendary authors. Are there any Veterans you would add to that list? 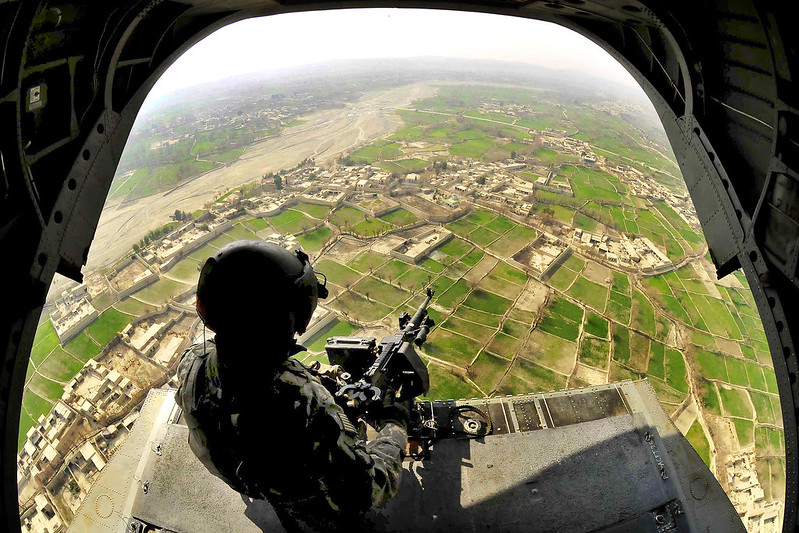 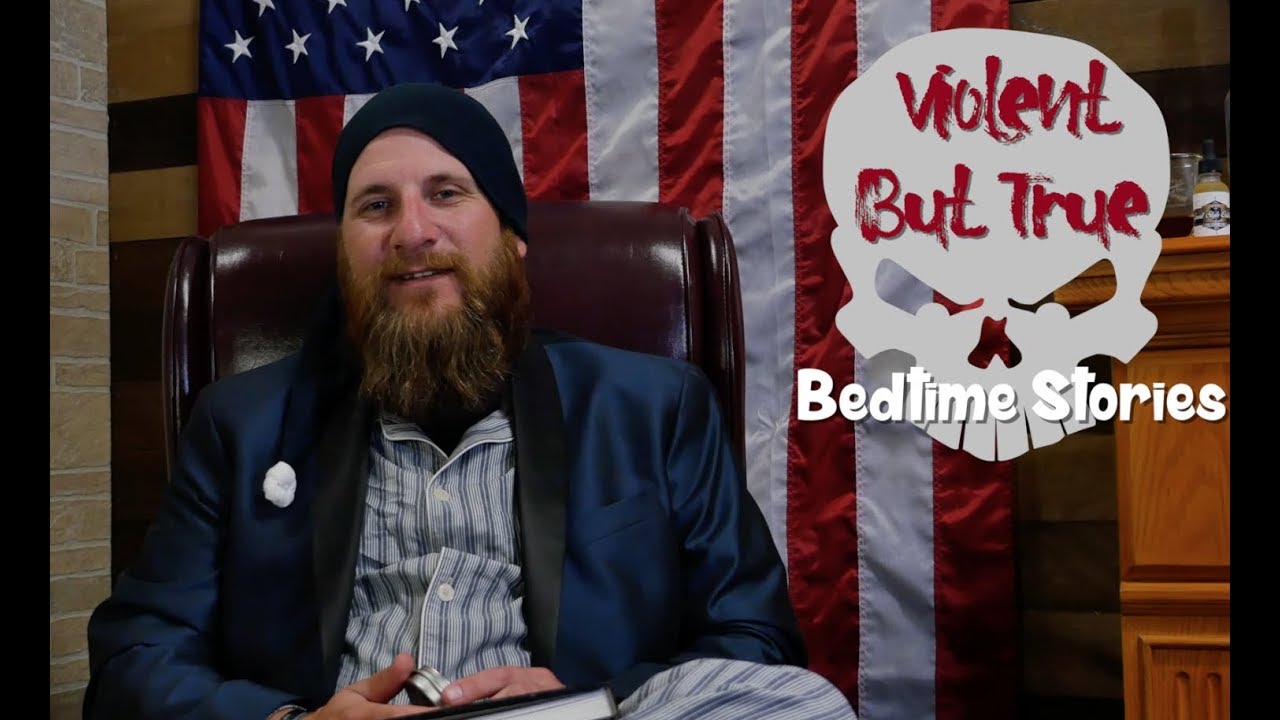