Thank you! Your submission has been received!
Oops! Something went wrong while submitting the form.
4420

So unfortunately America didn't make the final round of fencing. However, it is still pretty cool to watch some of the best sword fighters in the world at work. Enjoy this amazing contest of skill below.https://youtu.be/Hmt1AxC9WqANBC Sports, reports, "Japan defeated ROC Friday morning in men's team epee to win its first-ever fencing gold medal -- in the nation's capital city, no less."This snaps France streak of three consecutive Gold Medals in the event. Many of us played pirates, or Musketeers, growing up. These men took it to heart, and became some of the best in the world at their sport.Stay tuned to American Grit for more news, stories and updates. Read also: Video: US Soldiers sweep skeet shooting in Olympics 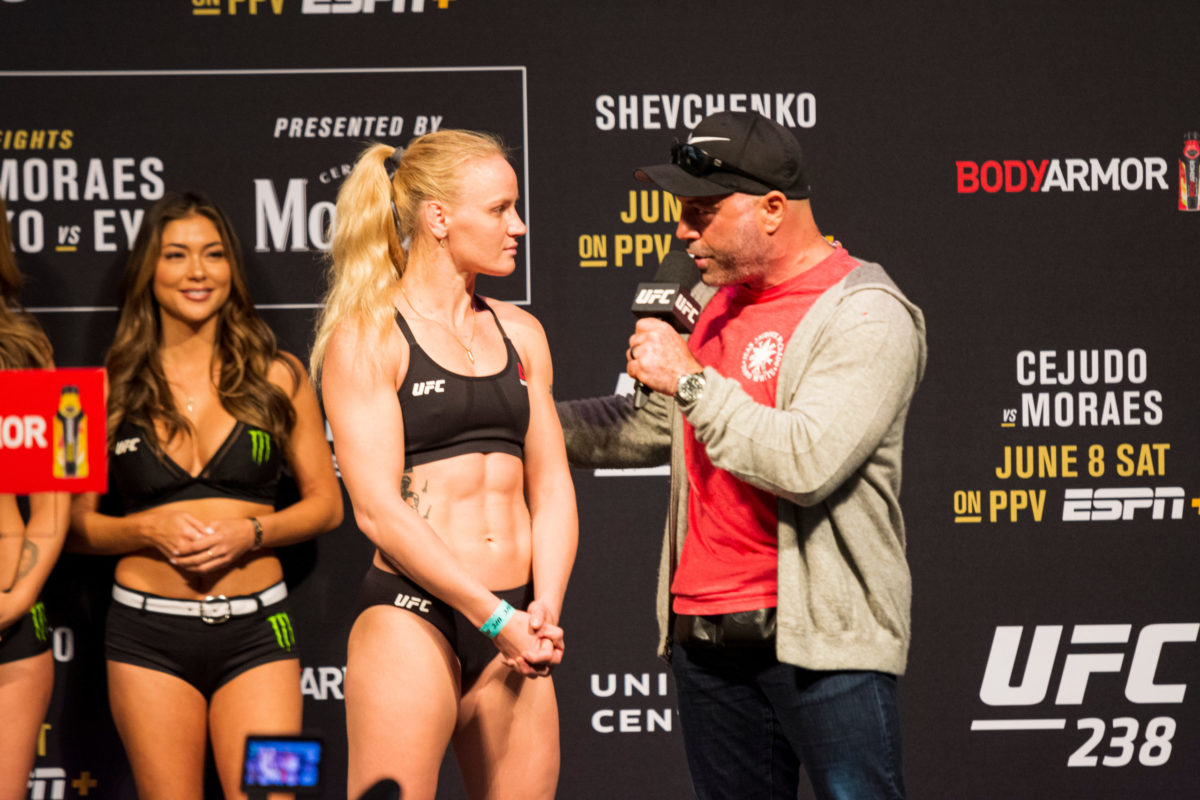 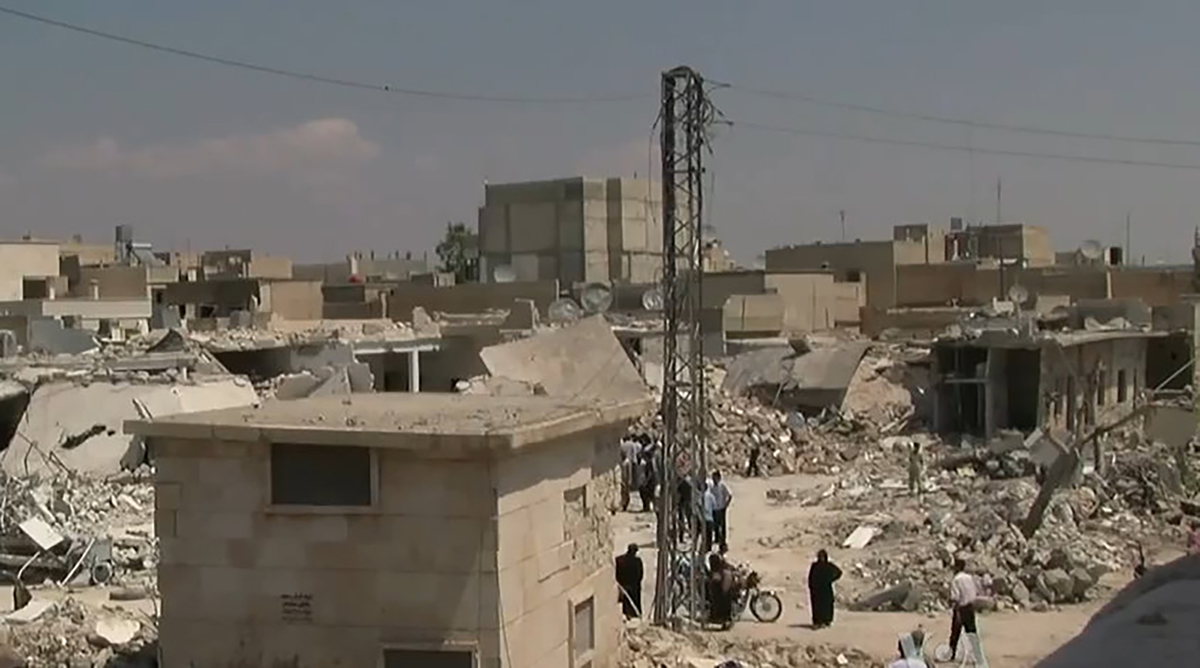