Thank you! Your submission has been received!
Oops! Something went wrong while submitting the form.
4024

Earlier today, Newsweek released an exclusive story about a former Navy diver kidnapped in Afghanistan. Mark R. Frerichs is his name. Frerichs has been contracting throughout the Middle East for over a decade.Based on his LinkedIn profile, Frerichs is the Managing Director at International Logistical Support based out of Virginia. It also states Frerichs is "a civil engineer living, working and consulting" in Afghanistan and several other locations. Frerichs was kidnapped Jan. 31 in the Khost province. The Khost province borders Pakistan.According to the Newsweek article, there has been no claim to the kidnapping yet. They also wrote that US officials believe the Haqqani network, in line with the Taliban, are responsible. When attempting to search the internet for additional information, there was no information released from either the Department of Defense or Department of State.There is no known information on how Frerichs was kidnapped. It appears the aforementioned Departments are conducting searches along with the FBI. According to the article, the military is also conducting search and rescue operations for Frerichs.According to Frerichs' LinkedIn profile, he served as a Navy Deep Sea Diver from 1981 to 1986. Frerichs hails from Lombard, Illinois originally. The only other thing we could really locate was a quote in a different article from Lombard's father stating he has utmost faith in the military to recover his son.We attempted to reach out to several different organizations to get our own scoop and it appears the entire Department of Defense/State, and so forth, is being tight lipped on this. We can only hope "no news is good news" and we will continue to scour our resources in attempts to get updates.Once again, this all comes on the heels of Taliban peace talks, yet things like this continue to happen. Sounds like we need to rethink our 'negotiations' with the terrorist organization. 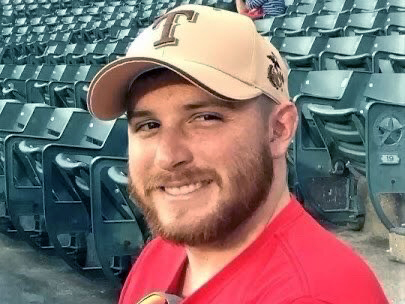 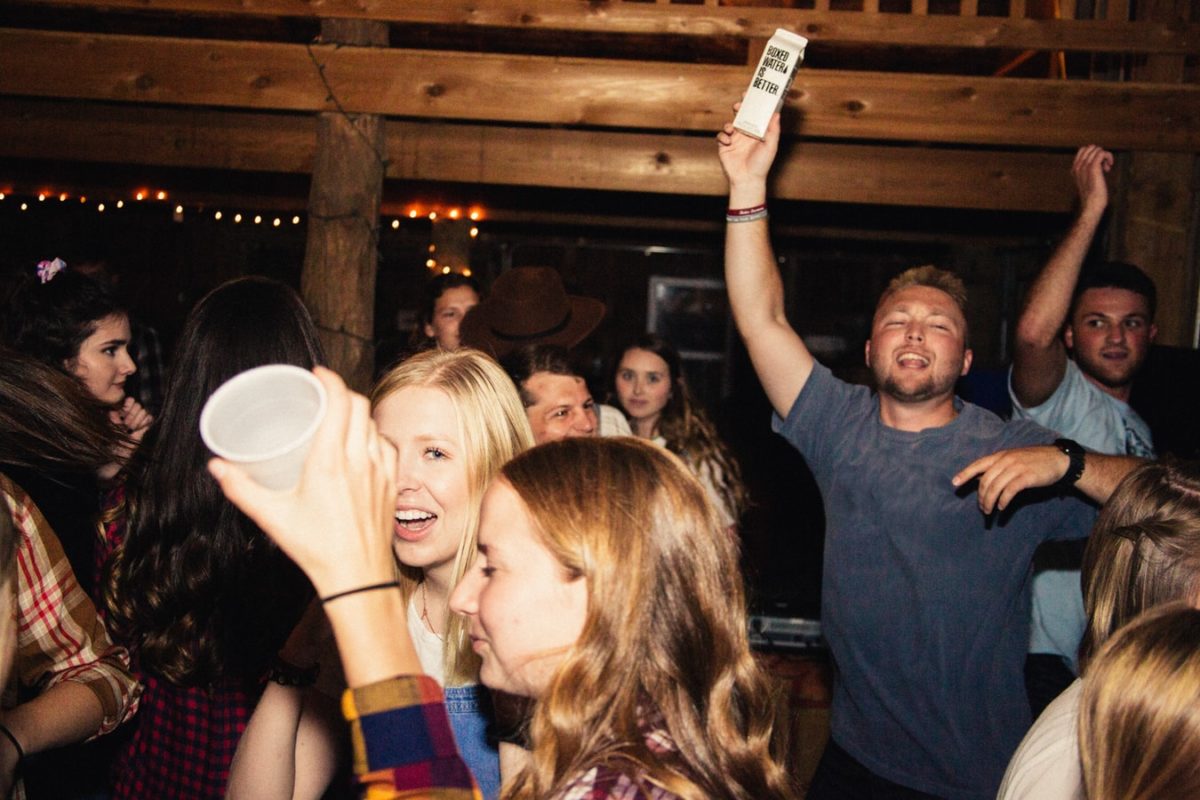 College is still a great choice, even now