Thank you! Your submission has been received!
Oops! Something went wrong while submitting the form.
4431

According to officials at Fort Knox, a medic used the same needle to pop several Cadets’ blisters after a hike at Cadet Summer Training (CST) this year.Some of those who attended CST claimed they were told startling news. Specifically, that one of the nearly two dozen Cadets involved tested positive for human immunodeficiency virus (HIV). This sparked fears of a potential mass infection. The claims also flashed across social media, and left many Cadets and Cadre concerned for the well being of those involved.After hearing reports, Pop Smoke Media made an inquiry to Fort Knox CST Public Affairs Officer. In their reply, Fort Knox CST Public Affairs stated, “A medic in support of Cadet Summer Training (CST) did use an improper technique to treat blisters on multiple Cadets. Upon learning of the issue, the command immediately investigated and took appropriate administrative action.”The public affairs officer commented on the claim, stating “All of the affected cadets were tested for infectious disease and all came back negative.” The officer also said that each Cadet would have the opportunity for follow-up testing.Furthermore adding, “Since they have returned to their universities, and are no longer on military orders, additional testing is done through their local medical provider and is covered under the Department of Labor Workman’s Compensation.”Despite rumors, Fort Knox CST Public Affairs clarified the medic was not taken into custody, nor charged with a violation of UCMJ, over their involvement in the incident. Instead, “The medic was re-trained on the proper protocols for treating blisters and re-assigned to other duties for the remainder of CST.”The medic has since redeployed back to their home station.Also Read: Marine Corps changes PFT, acknowledges injuries 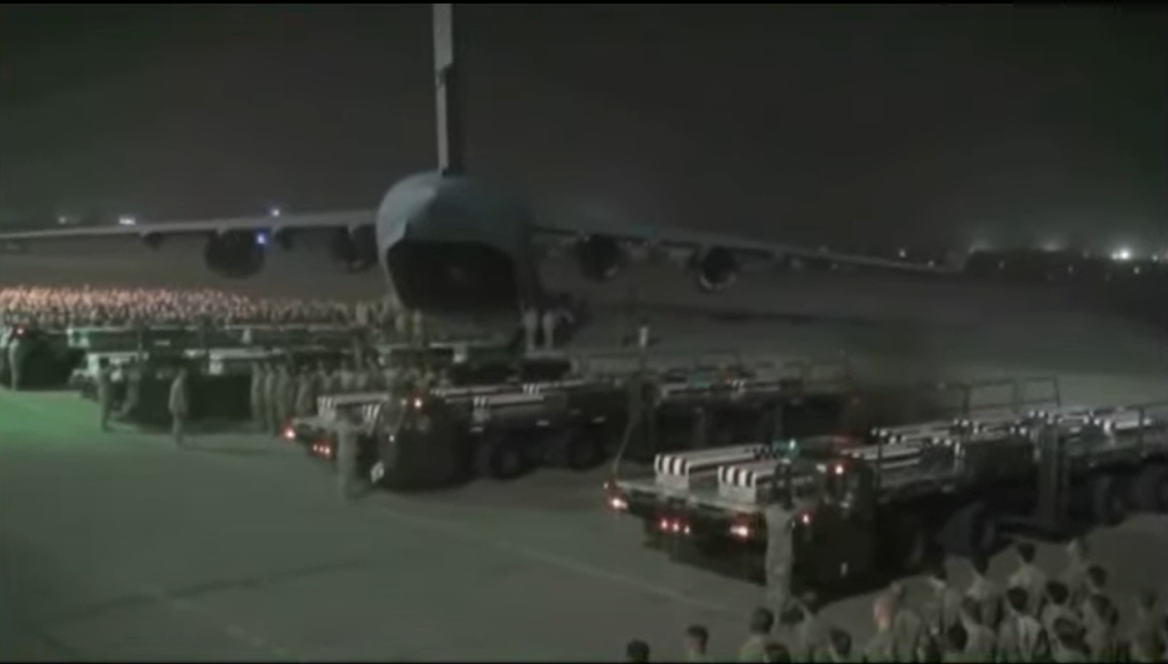 The Ramp Ceremony never to be forgotten 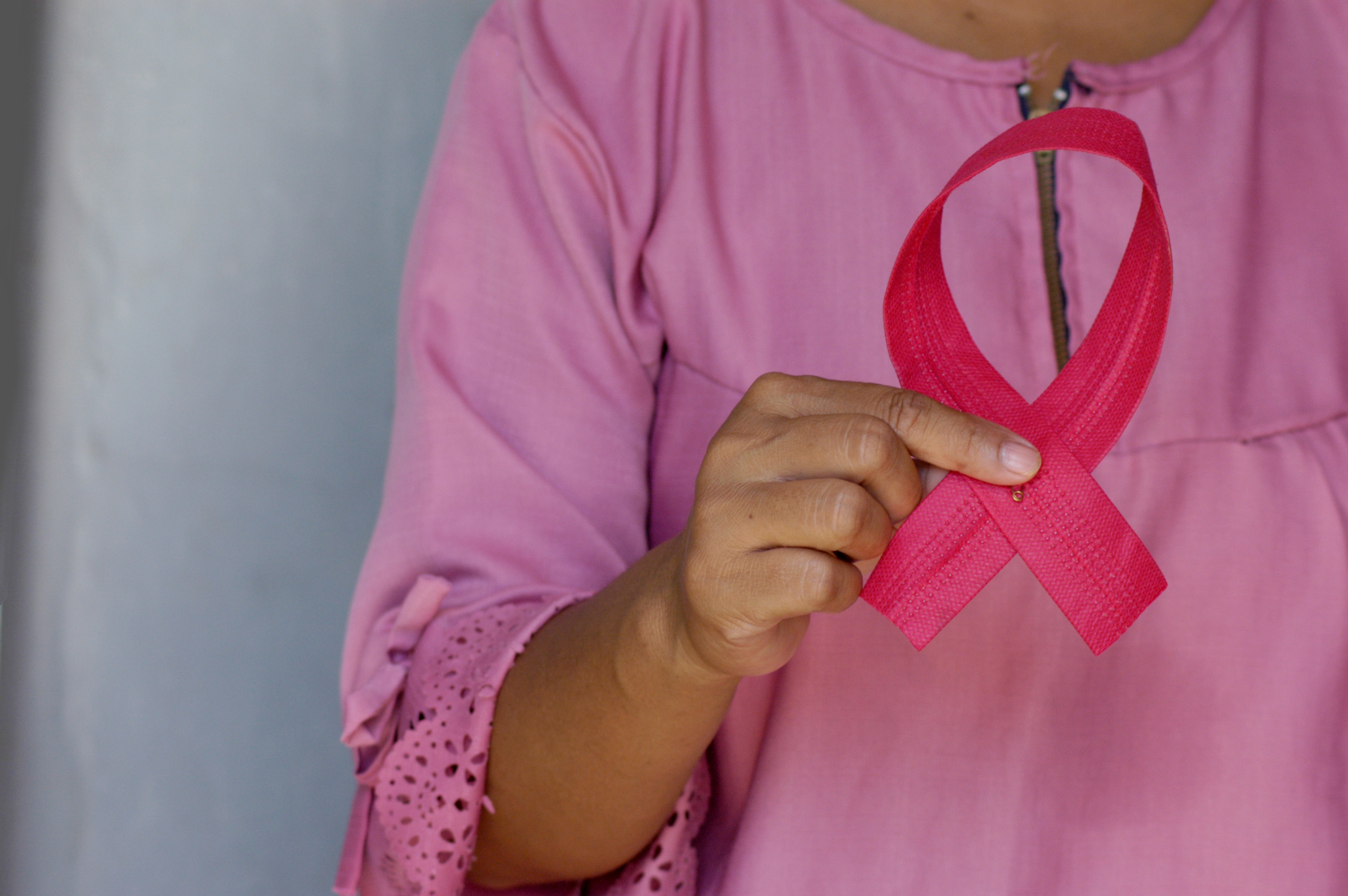 The Message Behind Your Dis-Ease