Future of the Treaty on Open Skies

Thank you! Your submission has been received!
Oops! Something went wrong while submitting the form.
4070

Before you start wondering about the future of the Treaty on Open Skies, you might find yourself wondering, exactly...what is the Treaty on Open Skies? Why is this treaty even remotely important? Let's give the simple gist of the treaty. Basically any signatory country to the treaty can overfly any other signatory country with very specific surveillance equipment that all signatory countries have agreed to. The purpose of this treaty was to ensure that neither NATO nor Warsaw Pact countries were planning for an attack on the other. It was originally proposed in 1955 by President Eisenhower, but ultimately the Soviet Union was not on board. When the treaty finally did become...in essence "real" it was done in the '90s by President George H.W. Bush. It was then subject to an extensive ratification process by Russia and came into effect in 2002.Now though, there is the issue of non-compliance by Russia. Russia seems to be blocking flights over the city of Kaliningrad, which should be allowed by the treaty, as well as using more advanced cameras than the treaty allows. Meanwhile, Russia continues to point the finger right back at the United States.The exact text of the treaty is super long. But, if you want, if you're the kind of masochist that really loves reading ninety-seven...more like ninety-six pages of government jargon and doublespeak, then be our guest. You can read the full treaty HERE.NOW then. The U.S. Secretary of Defense, Mark Esper is alleging quite strongly that Russia is not playing by the rules of the treaty in several ways. Not allowing flights, using more advanced technology than what is allowed, etc... Russia of course, countermands that the U.S. is violating the treaty. It really is a great and glorious shit show of "He said, she said." In case you haven't picked up on the cynicism in which we believe governments act with, there it is again. There is much thought that the Treaty on Open Skies favors Russia and should be canned.Several lawmakers are not large blades set upon a rotating central hub at an angle between twelve and fifteen degrees for the same reason SecDef Esper isn't. Smart people will get that joke. We've already pulled out...(hehe) of the INF Treaty due to assertions and evidence that Russia was violating the treaty en masse. If the tone struck by defense officials is any indicator, they'll be looking to mothball this treaty as well. Furthermore, it seems as if President Trump signaled his willingness to leave the treat in October of 2019.Is the Treaty on Open Skies a viable treaty that the U.S. should honor, or is it out of date and lopsided? Tell us in the comments. 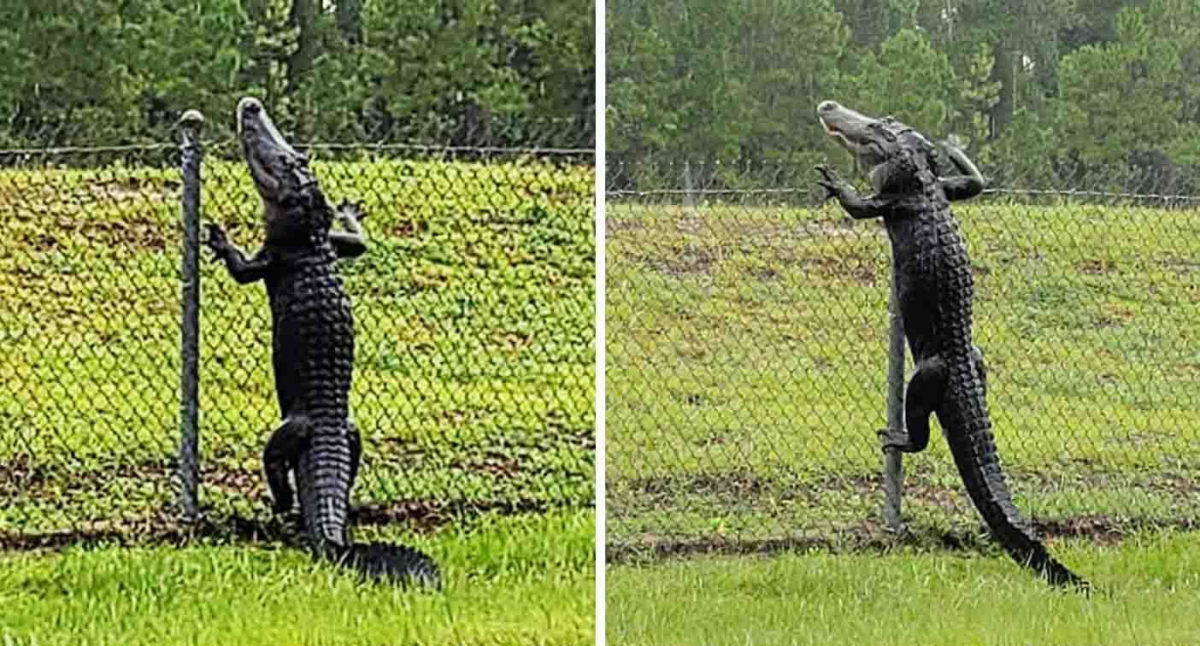 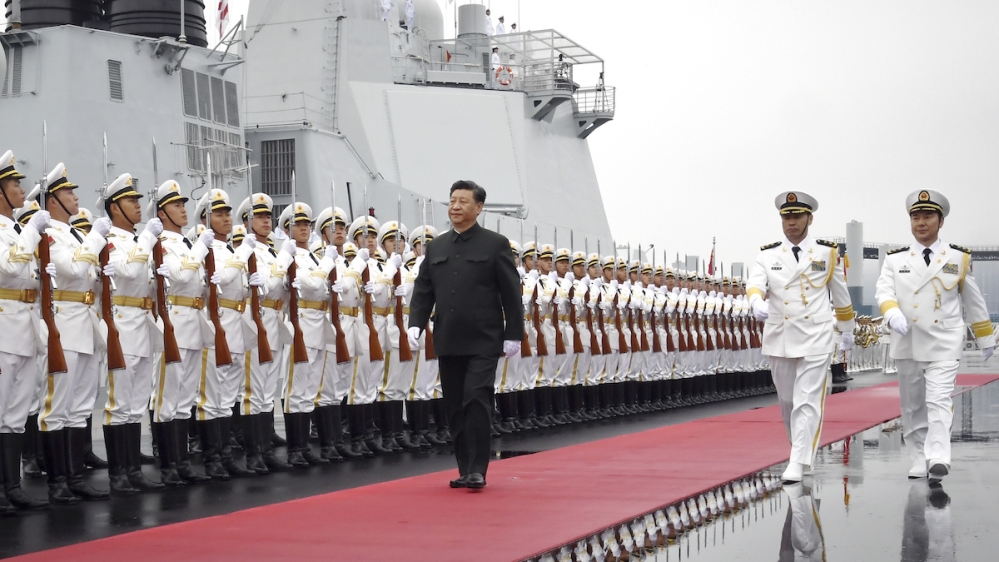 DoD says China now has the largest navy in the world