"It's too late for me."- How the VA Failed SSG Wesley Black

Thank you! Your submission has been received!
Oops! Something went wrong while submitting the form.
4391

There have been many lingering wounds from the War on Terror. Toxic exposure, traumatic brain injury, and post traumatic stress have claimed thousands of lives back home. Although a big push for post traumatic stress treatment has been seen recently, many toxic exposure illnesses are still left untreated. Consequently, these illnesses are mostly the result of burn pits and other contaminants troops were forced to work and sleep near. This is something Wesley Black knows all too well.Retired Staff Sergeant(SSG) Wesley Black told CNN about the harrowing experience he had with the Department of Veterans Affairs(VA).

"I'm not bullshitting you when I say the conversation went like this: 'Hi Wesley, I just wanted to call and see how you're doing. Are you alone this weekend?'"

He replied by saying, "No, my wife is here."The VA representative then said, "Great, OK good, because we wanted to let you know you have stage four colon cancer, and we'll be in touch with you Monday, OK? Have a good weekend."

He asked for help.

"When I came home, the survivor of two intense combat deployments, I was like I'm on easy street. I'm going to live the rest of my life chasing my wife and kid around." Black recalled. That all changed when cancer spread to his liver and lungs. The prognosis was grim. The doctors only gave him 3 to 5 years to live.However, this did not come out of nowhere. For years Black told his VA providers he was in pain. They attributed the pain to his diet, or Irritable Bowel Syndrome, and he was given a rectal itch cream. They did not test for cancer until it was too late. An oncologist outside the VA would later link the cancer to Black's burn pit exposure while he was deployed.Black gave voice to his plight by saying, "I could be dead tomorrow. I could live another six months ... It really all just depends on how my body responds to the oral chemotherapy, how much more I can squeeze out of the stone."After his service, Black became a firefighter. During this time, he received the Hero of the Year award of Chittenden County, twice. The former SSG is now retired, and spending his days advocating for Veterans like him. Black has testified about his experience stating, “You’re essentially looking at a dead man walking.”Additionally, Black remarked, “I have a 3-year-old son who I may not see to be the age of 5. I won’t see him to be 10. I won’t see him graduate, and I won’t see him become a man.” Furthermore, the retired SSG wants everyone to know, “This is going to be a nationwide health crisis in our veterans.” 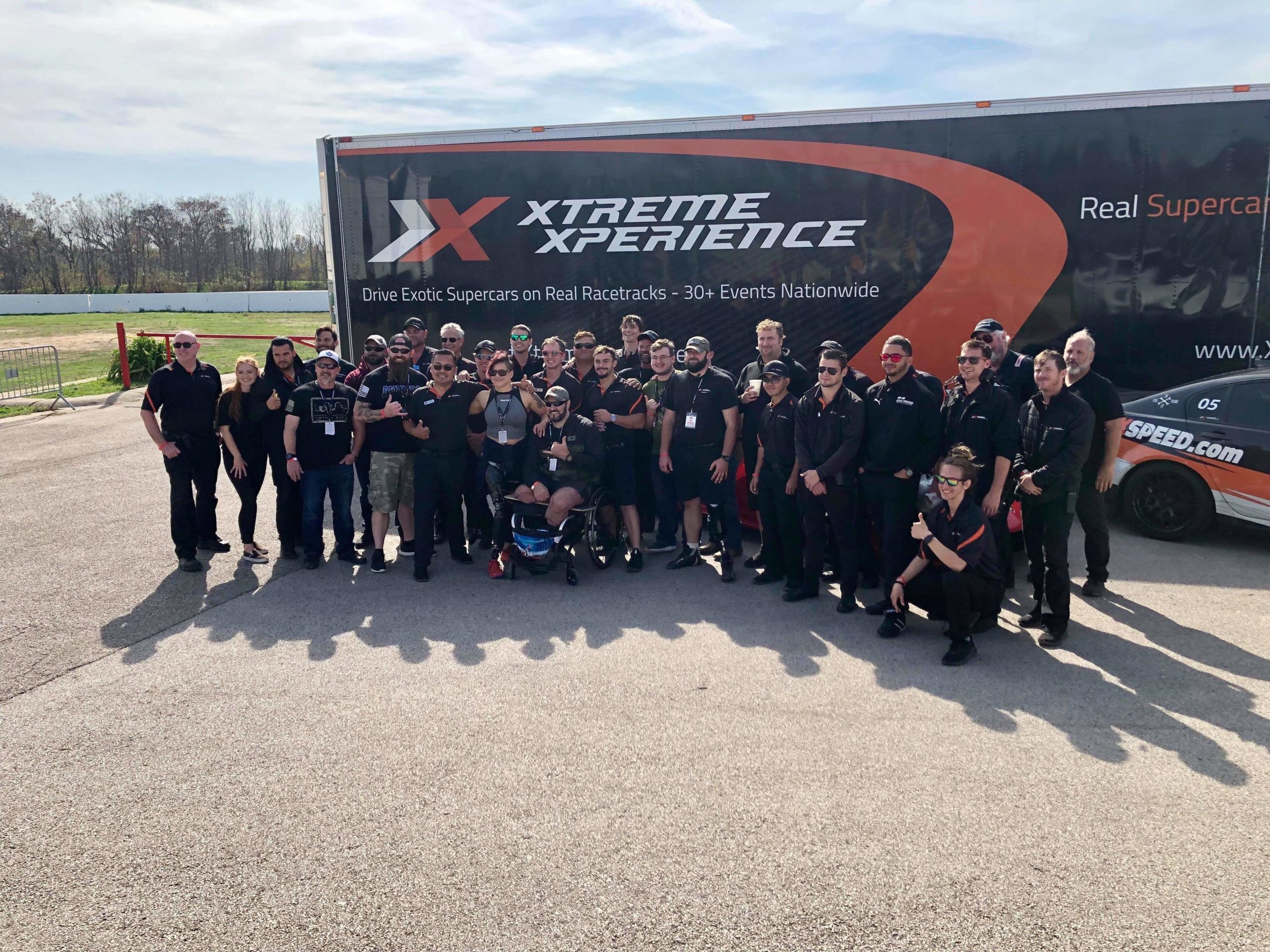 Veterans get an Xtreme Xperience! 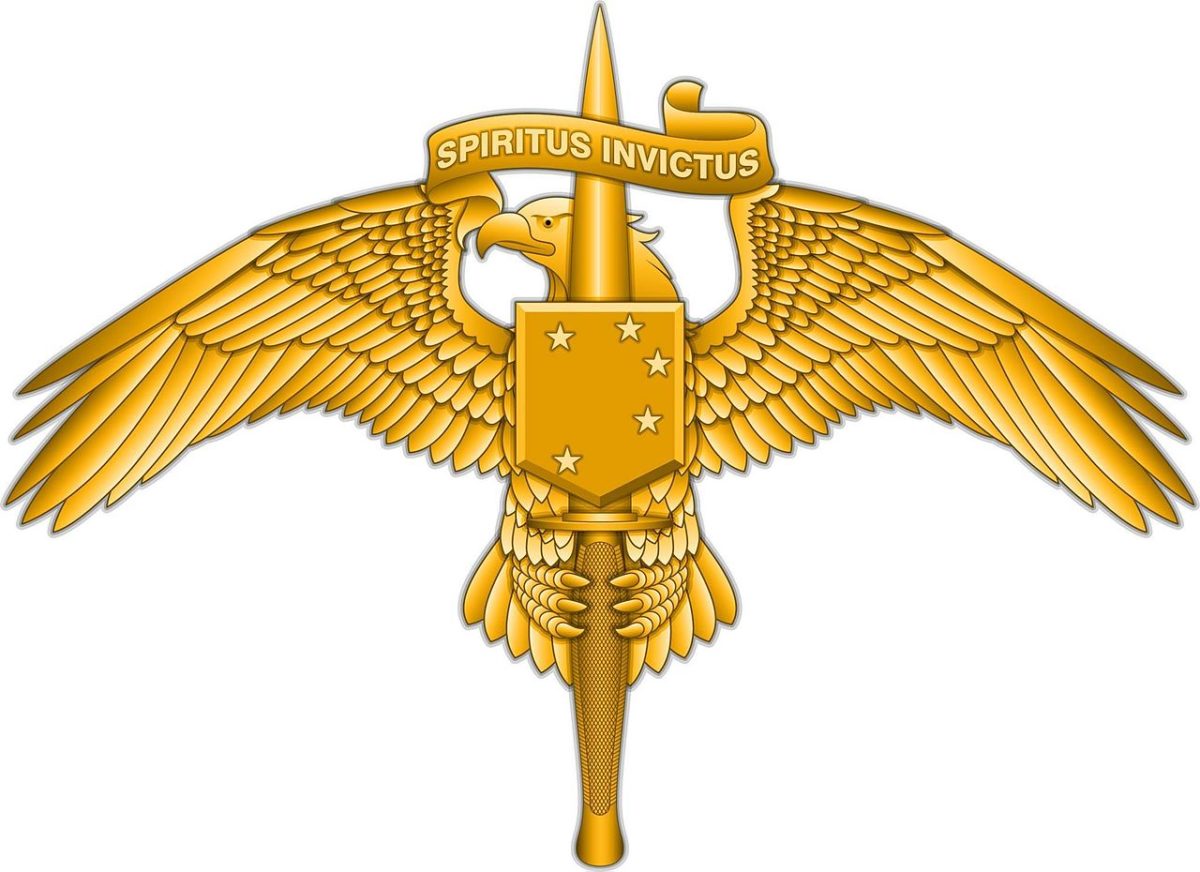 Out of Tragedy, A Lesson