Thank you! Your submission has been received!
Oops! Something went wrong while submitting the form.
4081

Despite coronavirus quarantines and issues hogging up the headlines, something else caught our eye. Manning, regardless if you recognize as Chelsea or Bradley, will be freed from prison once again. Someone who has been accused of, and plead guilty to, violating the Espionage Act will be freed.This whole thing began ten years ago, when several classified documents were released on WikiLeaks. It was quickly found that Manning was behind the leak. Manning was tried in court and found guilty of theft and at least six counts of espionage, getting sentenced to 35 years in prison.After facing a few years in jail, Manning received a sentence commute, which we wrote about, here. After receiving a significant reduction in sentence, Manning was asked to testify against WikiLeaks. Manning continues to refuse, gets found in contempt of court, jailed, the time expires for decisions, and the process begins again.March 11, Manning attempted suicide. Manning was scheduled to appear in court after requesting to be released from prison. Now the decision has been made to go ahead and release Manning from prison once again.It was ultimately determined that the testimony against WikiLeaks was no longer needed, according to the judge. Manning did manage to rack up a total of $256,000 in fines for contempt. So, what are the lessons learned from this whole scenario?For way longer than a decade, we have all had to take Cyber Awareness training on the internet. We are all taught about spillage and other tactics of not allowing classified information on the internet. Yet, here we are, allowing someone who released thousands of pieces of classified information to become famous and live freely.It seems like Manning has literally played the systems like a fiddle and gotten quite a lot of attention. Even attempting to run for a political office. There are also photos of Manning posing in swimsuits, on red carpets, etc. heralded as a hero for releasing these documents on the internet.This has nothing to do with the gender piece of things either. We are strictly talking about being tried and convicted guilty for espionage against the United States and basically getting pardoned for the entire act. How will this deter future espionage? What will happen if other people decide they have a "right" to release classified documents on the world wide web?Manning released information that put members of the military in danger, yet continues to be held up on a pedestal and put into the spotlight.There are already problems with social media and people giving away too much information about military tactics. Will this give more people leverage to post information and classified documents they shouldn't? 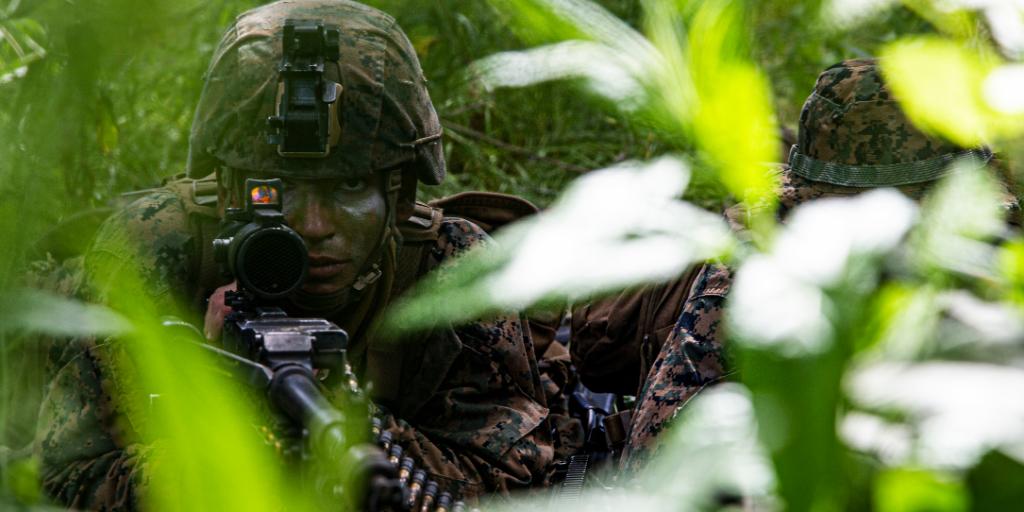 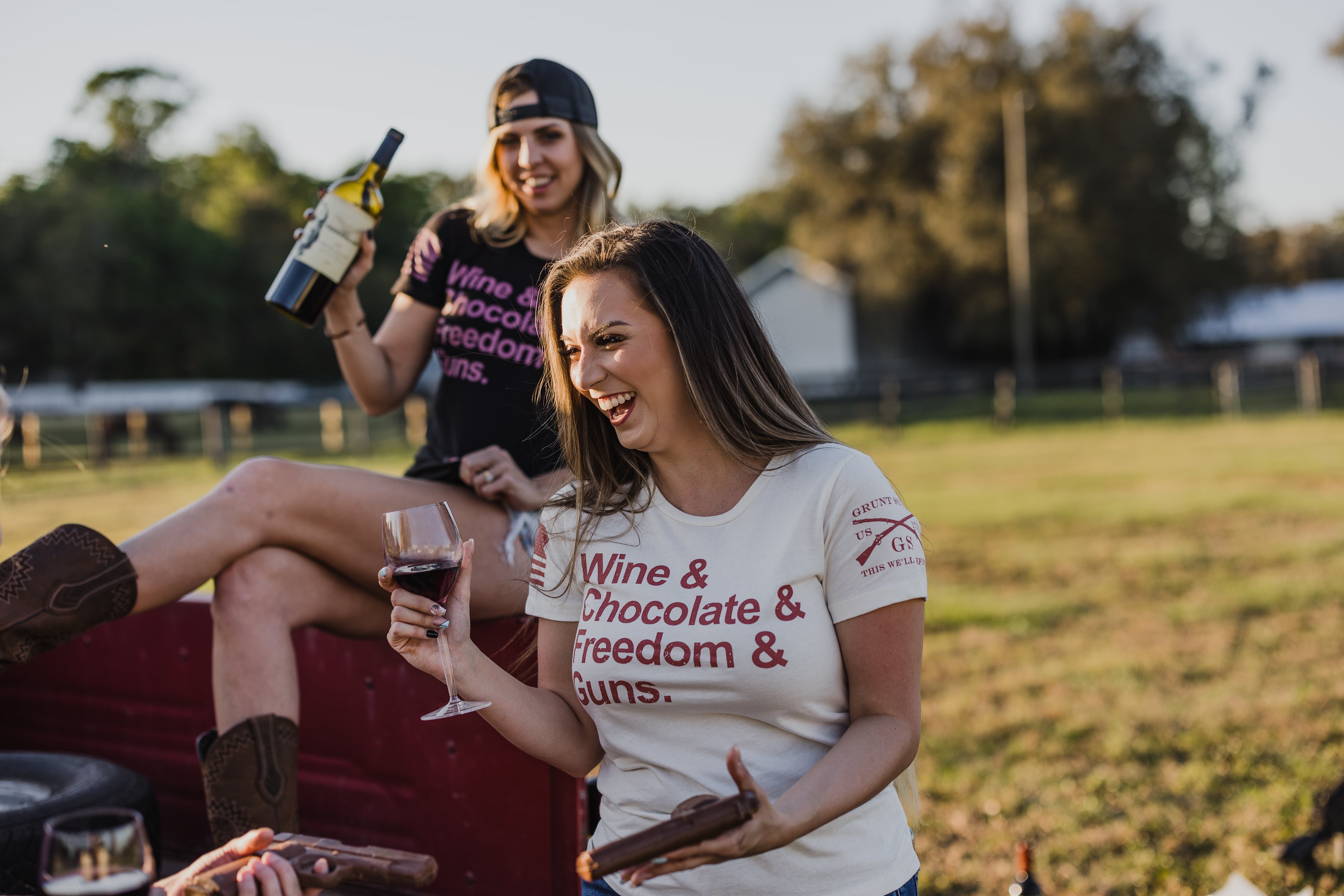 Understanding the health benefits of wine