Thank you! Your submission has been received!
Oops! Something went wrong while submitting the form.
4154

This morning, NAS Corpus released a statement saying an active shooter was in the vicinity of the base's North Gate. They advised all personnel to go into a lockdown status. An hour later, they reported the shooter had been neutralized.Current reports state a vehicle attempted to speed through one of the base security gates. Security personnel reacted swiftly and put up a barrier, stopping the vehicle. It was then reported the driver got out of the vehicle and fired at the base, injuring a Sailor apart of the security forces team.The Sailor was taken to the hospital and she is expected to recover quickly. Security personnel were able to "neutralize" the active shooter immediately, and he has since been identified. The FBI have also released a statement saying they believe this was a terrorist-related act and there may be a secondary "person of interest" to be located.FBI Supervisory Senior Resident Agent Leah Greeves was the one to make the statements, also mentioning how closely all of the organizations are working together. The base was lifted from its lockdown five hours later, just after 11:30 am.The investigation is currently ongoing and more details will come out as it continues. In December, we wrote about the Naval Shipyard Pearl Harbor and NAS Pensacola shootings, found here. Several reports stated officials are worried these incidents are too much of a trend.This is partly because the NAS Pensacola shooting has since been found to have Al-Qaeda ties. Now the FBI is stating today's shooting is also potentially terror related.What do you think? Should we take stronger action on our military bases? Should we raise our threat level? Or should we continue to simply stay vigilant and allow our Security Forces and base security staff do their jobs?The NAS Corpus security forces personnel reacted quickly and potentially saved a few lives. We hope the female Sailor continues to make an expeditious recovery. 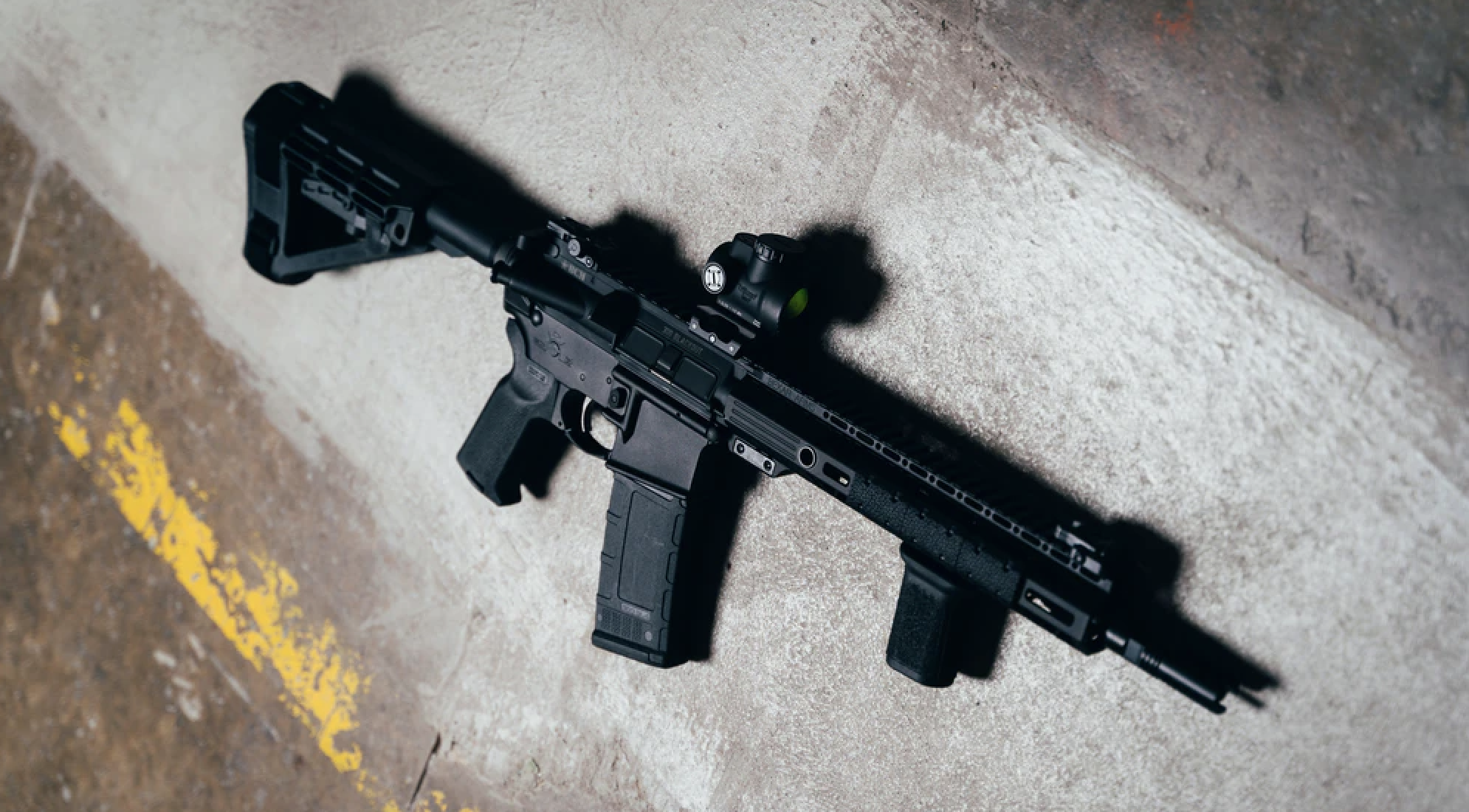 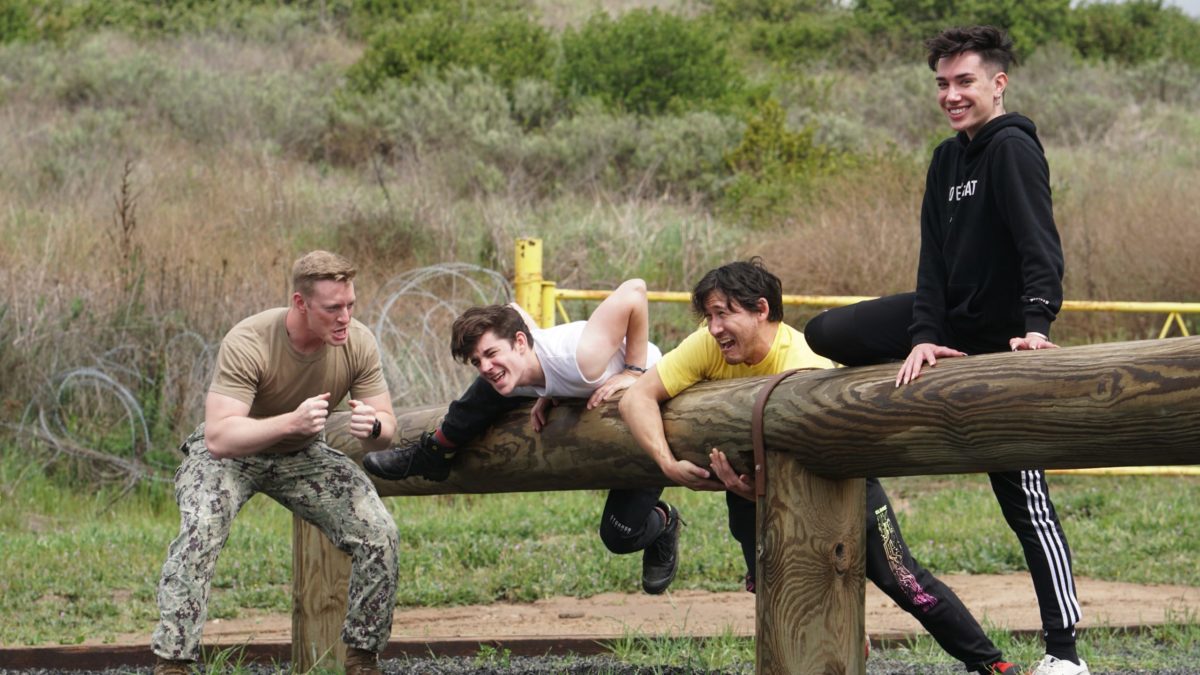