Over $100k raised for children of slain couple

Thank you! Your submission has been received!
Oops! Something went wrong while submitting the form.
4393

Last weekend, Gyovanny Arzuaga, 24, & Yasmin Perez, 25, were murdered in cold blood. They are survived by two young children. Although Chicago Mayor Lori Lightfoot promised justice, police have not announced any arrests. The delay in any apprehensions may be due to detectives making sure they get the right person. However, some fear this just means another forgotten tragedy in a long line of heartbreak for the Windy City.Chicago ranked in the top 40 in US cities with the highest murder rate. Currently, the murder rate in Chicago is 18.26 per 100,000 people. Despite having some of the strictest gun laws in the country, the region has continued to suffer.Despite the lack of news from Mayor Lightfoot, we have not forgotten about Gyovanny Arzuaga & Yasmin Perez. Nor have we forgotten the two children they left behind. A GoFundMe smashed the original goal of $10,000, and has soared to over $100,000 in donations.Yasmin Perez's cousins started the GoFundMe, and stated, "Due to Yasmin’s tragic passing, the GoFundMe will be used for both services and the balance will be placed in a fund to care for their children and their education. We will update this page when we have more information on funeral services."To view the fund raiser, click here.Stay tuned to American Grit for more news, stories and updates.Read also: Chicago: Parents Pulled From Car and Executed in Street 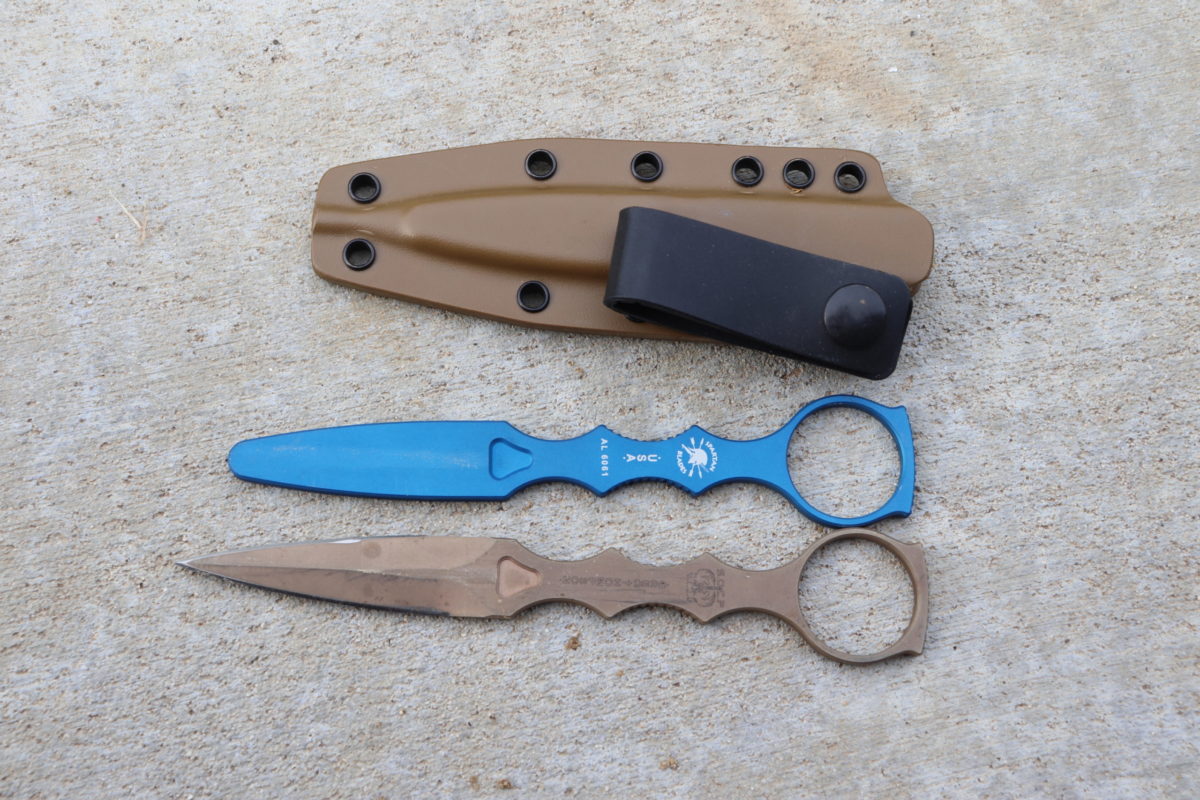 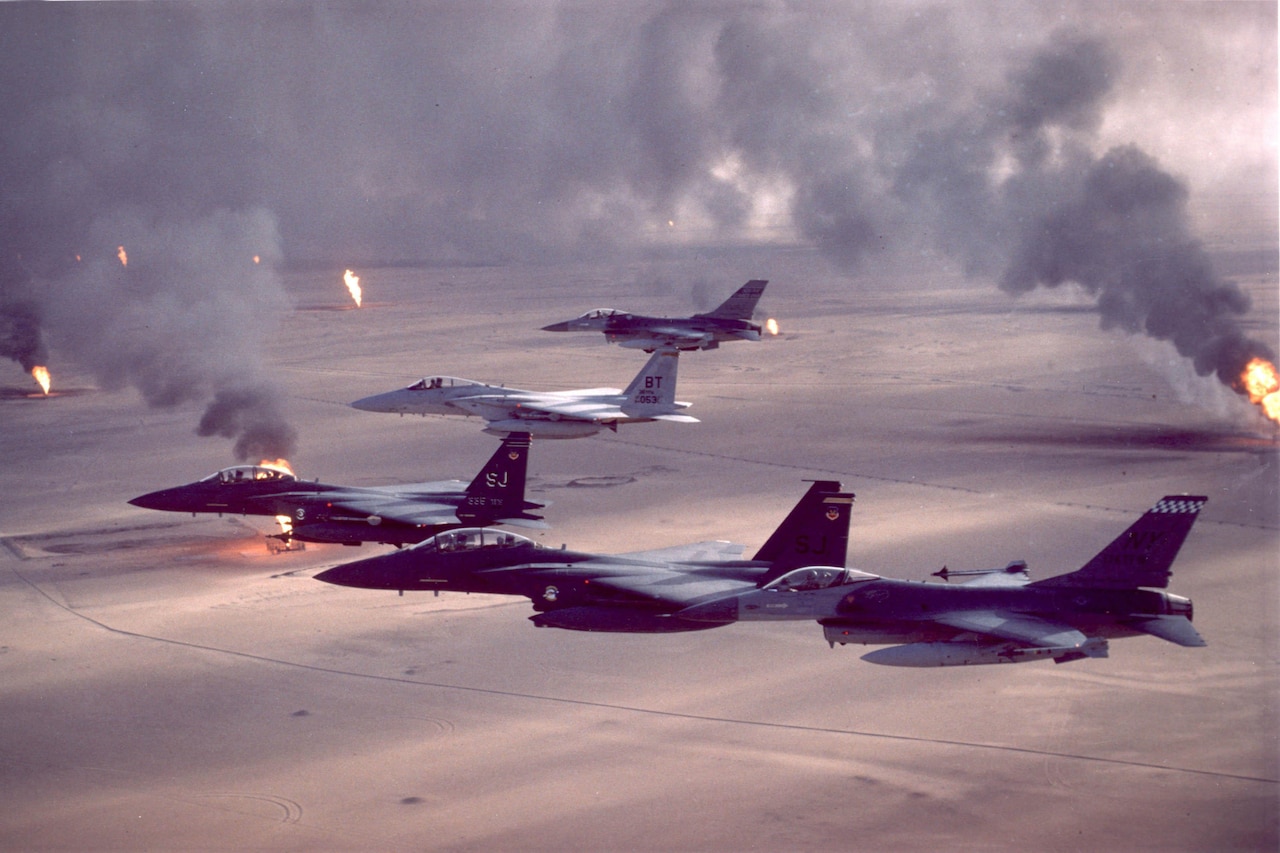