Thank you! Your submission has been received!
Oops! Something went wrong while submitting the form.
4387

Tragedy recently struck Marine Corps Recruit Depot Parris Island. The base, located in South Carolina, posted this statement on its Facebook page."On Friday, June 4th, Private First Class Dalton Beals passed away during the conduct of The Crucible with the new Marines of Echo Company. Our deepest condolences go out to Dalton’s family and to the Marines and staff of Echo Company. The cause of death is currently under investigation."However, new developments uncovered by The Island Packet suggest there may be more to this than mere accident. Their report stated:"In five frantic 911 calls for help that Beaufort County received on June 4 between 3:39 p.m. and 5:14 p.m., at least two additional Marines also were suffering from heat injuries, records show. They survived."The Marine Corps has many regulations that govern training in excessive heat. As well as strict guidelines for the hydration of recruits.

This begs the question, "What is goin on at Parris Island?"

The Island Packet has also reported that 8 recruits have died as a result of their time aboard Parris Island since 2004. Furthermore, one Drill Instructor also died at the base in 2014. To read the full list, click here.The Marine Corps has declined further requests for information. Consequently, the Parris Island (P.I) Twitter account has made no mention on the incident.

Parris Island, an 8,095-acre base, is home to half of the Corp's basic training. The other half being Marine Corps Recruit Depot San Diego.The first Crucible event occurred in December 1996. Parris Island has stated, "Gen. Krulak envisioned it as a culminating event that would develop the mental, physical, and moral strength of the new Marines."Stay tuned to American Grit for more news, stories and updates on stories that matter. 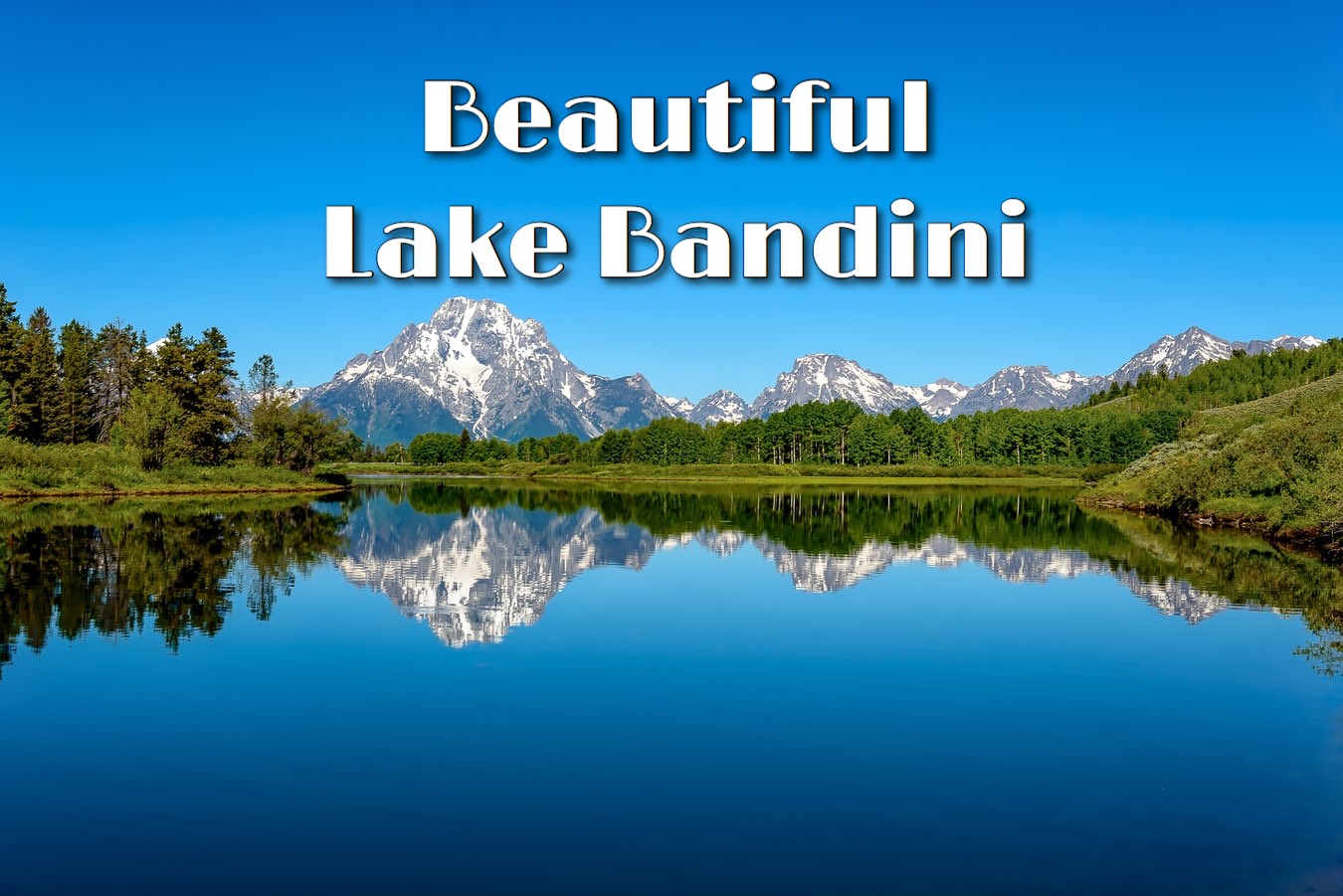 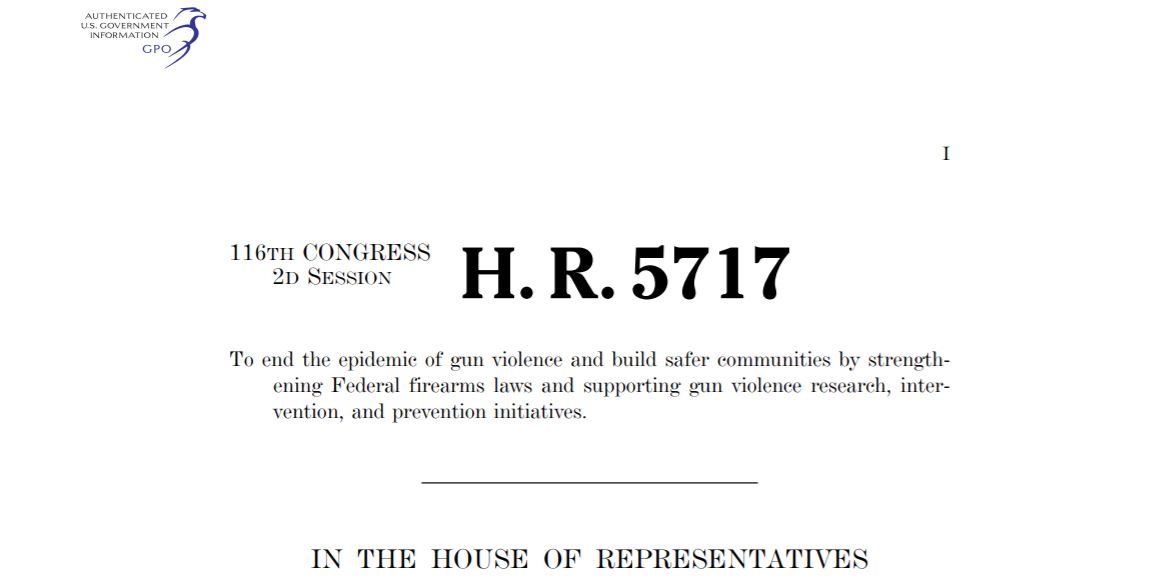