Thank you! Your submission has been received!
Oops! Something went wrong while submitting the form.
4066

Outrage has emerged once again from PETA. "The photos showing giddy Marines swallowing scorpions and guzzling cobra blood are more reminiscent of a frat party gone wrong than a military drill," stated PETA Vice President Shalin Gala. Oh boy, PETA vs. United States Marine Corps, this battle ought to be entertaining. They are upset about the cobra blood chugging, the eating of scorpions and the killing of chickens during Operation Cobra Gold, an annual training exercise with many of our Asian allies. But...We expect or more so at least hope the demand sent by PETA to Marine Corps commandant, General Berger to be met with a very efficient, very eloquent, yet very simple "No."The Vice President for PETA assures us that there are alternative methods of training survival skills that don't harm animals. But that's kind of the rub of it. If you've got an extreme aversion to harming animals and you are in a position where you might have to harm one, no amount of video, virtual reality or books are going to solve the problem you have on your hands. If you're starving and all you've ever seen is a book depicting killing a chicken for food...you're going to be at a disadvantage compared to someone who has actually HAD to KILL a chicken and eat it.That's the rub of nearly all situations like this. There are tons of technological wonders that have made learning and understanding concepts much easier and much more efficient. However...when you actually have to kill something so that you can survive...well there may be some delay due to your aversion. The point of this training is not solely "Here's how you kill a chicken/eat a scorpion/drink cobra blood," rather the second part is, can you physically stomach doing these things that your life may depend on?We're not discounting those training methods, rather, we're saying they exist on a continuum. Books, then videos, then virtual reality, then reality. Hone that skill to a fine razor's edge. Plus, it's not like we're going to take advice on the ethical treatment of animals from an organization that kills a majority of the animals it was given in 2019 without any sort of educational gain. It's one thing to kill animals and learn how to survive off that animal, a net positive occurs from that animal's death. It's quite another to tell people you want to save their animals, only to kill a majority of the ones you receive.Plus, we thought PETA meant People Eating Tasty Animals...guess you learn something new every day. 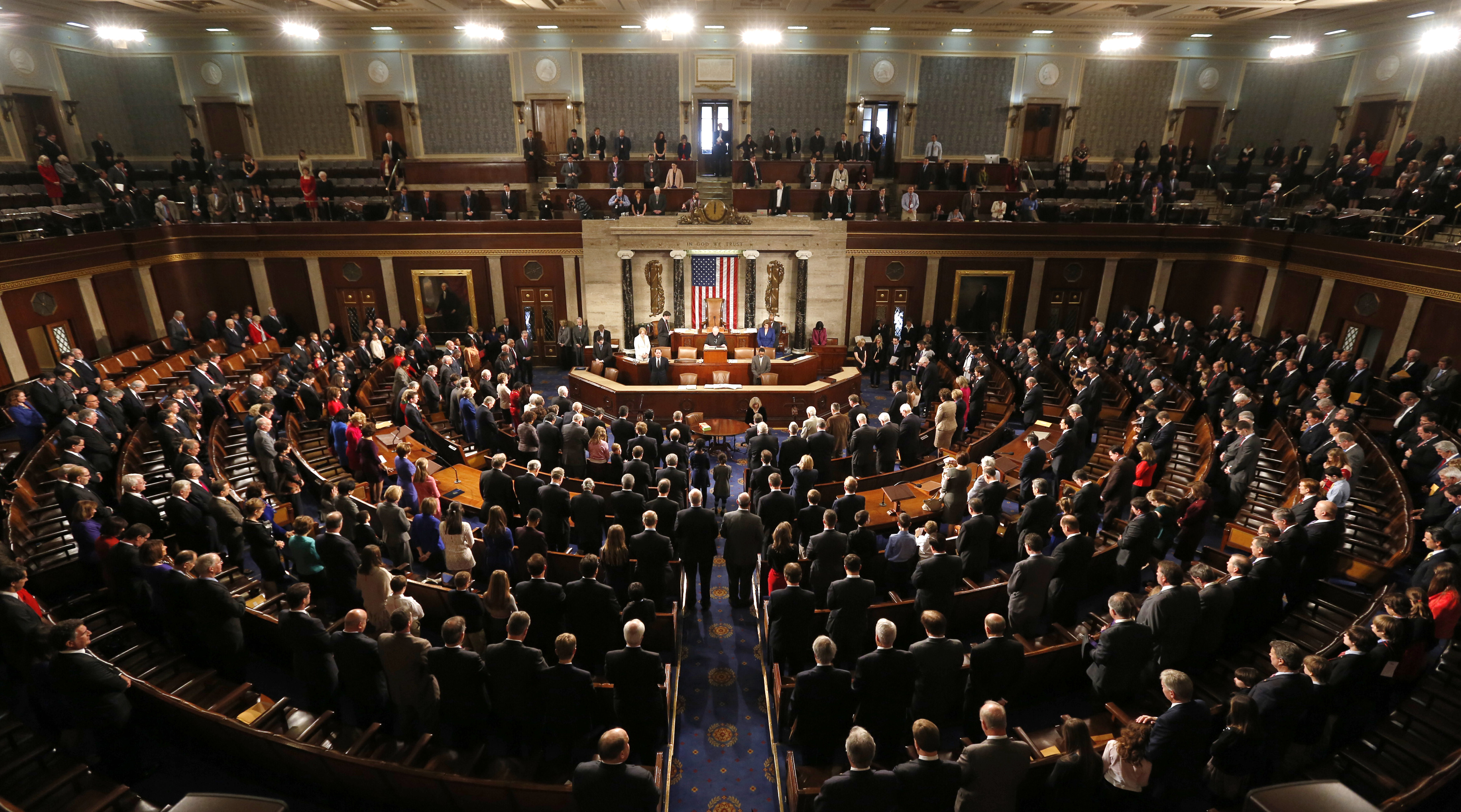 House passes H.R. 8 - What does it mean for gun owners? 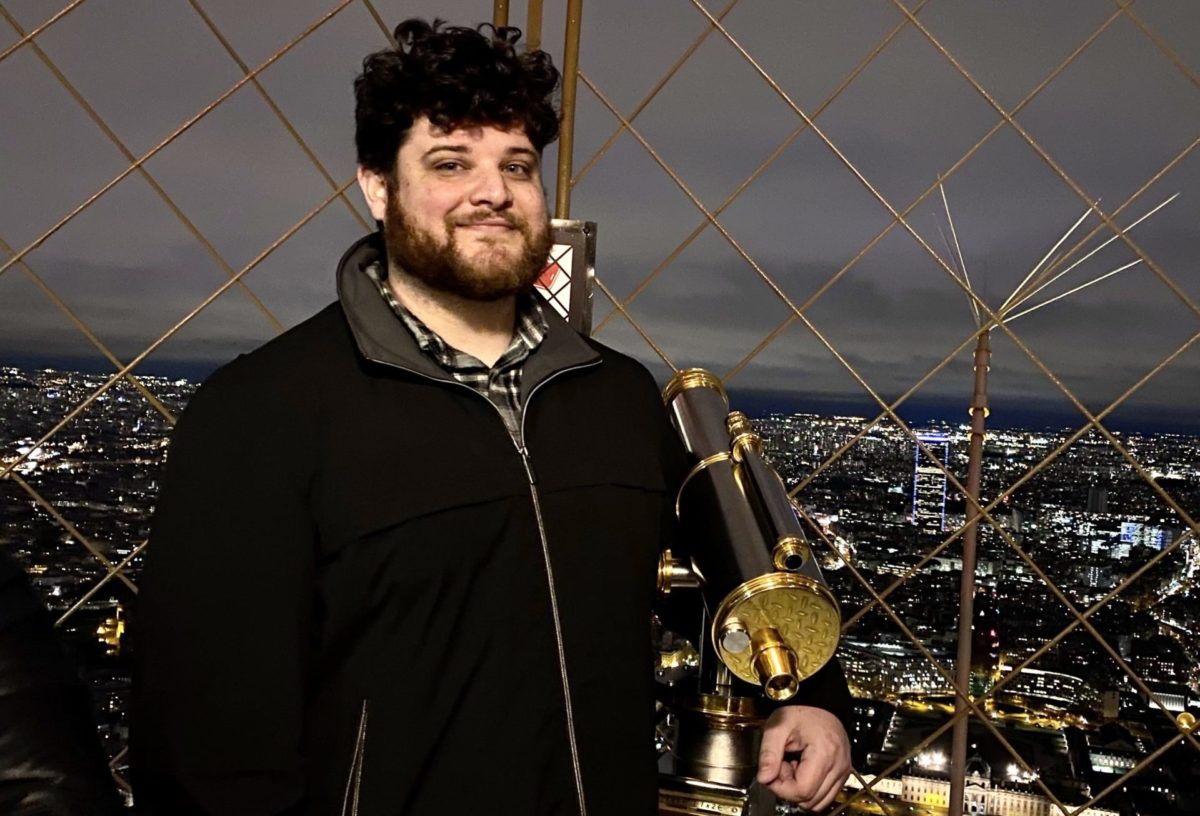 OpEd: My overseas trip during the pandemic