Thank you! Your submission has been received!
Oops! Something went wrong while submitting the form.
4434

A bombing at Hamid Karzai International Airport (HKIA), and another at a nearby hotel, rocked Kabul. This attack left at least a dozen US service members killed, and many more injured. Dozens of Afghan citizens seeking to flee the country were also maimed or killed. This marks one of the bloodiest days in the history of the capitol city. The Whit House claims they believe ISIS-K was responsible. Watch the president address the nation below.https://twitter.com/WhiteHouse/status/1431004540069896206?s=20The president gave condolences to the families of the fallen, and vowed not to forgive those responsible for the attack. He eluded to small targeted strikes when the ISIS-K leaders were found, and indicating this would not be done with a large military presence.During the address, a reporter brought up criticism of the Taliban being responsible for outer check points around the air field. The president stated there was no trust for the Taliban. Rather, he is counting on their self interest.https://twitter.com/PopSmokeMedia/status/1430979497713623040?s=20The DOD has stated, "The attacks involved an explosive set off by a suicide bomber near the Abbey Gate entrance to Hamid Karzai International Airport."Furthermore, ISIS gunmen opened fire after the bombing. Earlier today, Secretary of Defense Lloyd J. Austin III stated, "On behalf of the men and women of the Department of Defense, I express my deepest condolences to the loved ones and teammates of all those killed and wounded in Kabul today."Also stating, "Terrorists took their lives at the very moment these troops were trying to save the lives of others. We mourn their loss. We will treat their wounds. And we will support their families in what will most assuredly be devastating grief."Stay tuned to American Grit for more news, stories and updates. 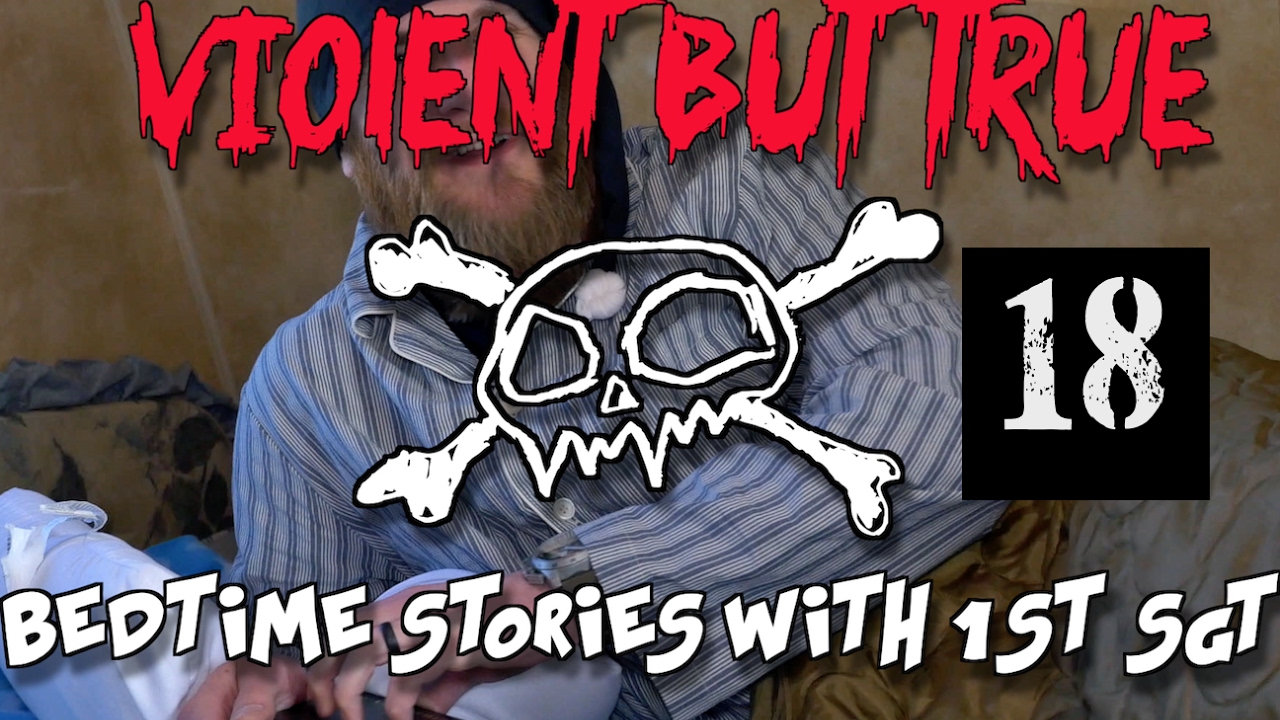 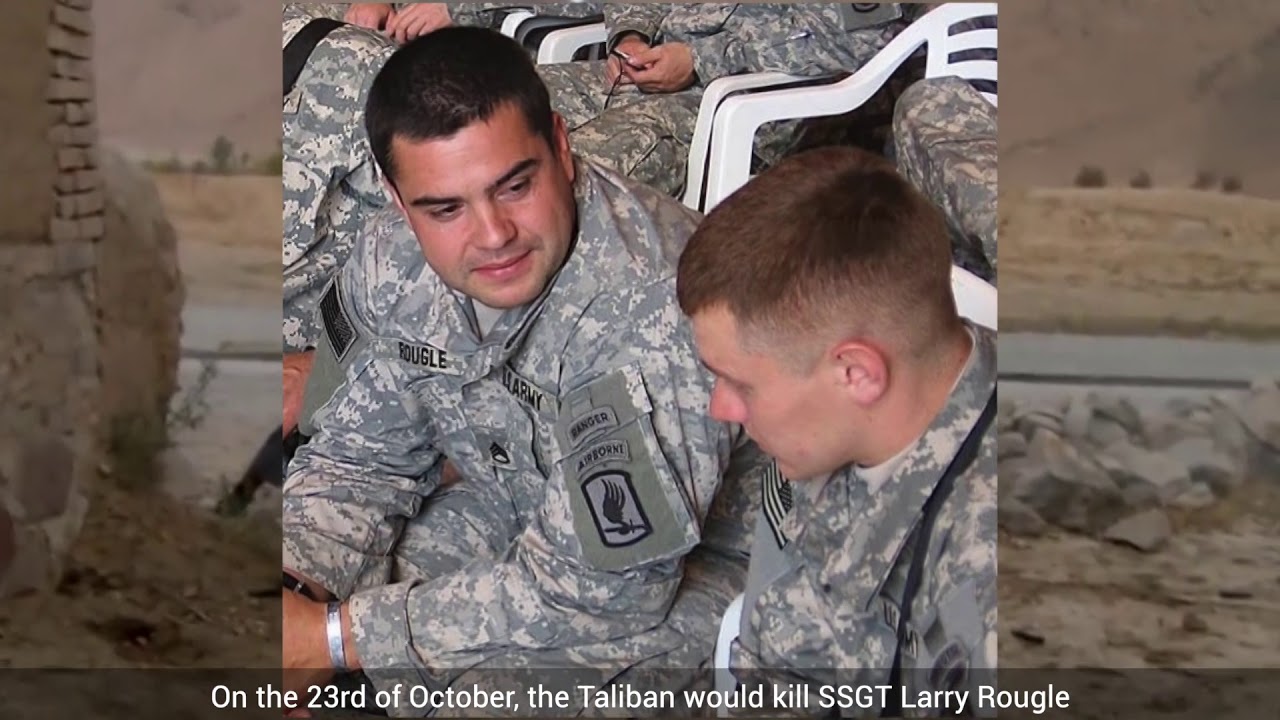