Thank you! Your submission has been received!
Oops! Something went wrong while submitting the form.
4096

If you are under quarantine, or just practicing social distancing, you may have the idea to watch a movie, or six. Below is a list of what we think are must watch military flicks. Obviously, movies like Full Metal Jacket and Saving Private Ryan are peerless, but we wanted to tackle some others that didn't get played for us by our recruiters.

This box office flop deserved much better than it was given. Humans are at war with an alien race, and two rival star fighter pilots engage in a vicious dog fight. Equally matched, they both crash land on a lousy planet. After a brief period of trying to kill each other, they must learn to work together to survive. This movie pulls at the heart strings and the morality of these enemy combatants. The endeavor to find their humanity, despite hating each other.Notable quote: "Earthman, your Mickey Mouse is one big stupid dope!" -Jerry (the alien)

This hilarious movie follows the exploits of U.S. Marine Corps Major Benson Winifred Payne as he navigates his newest mission, teaching a JROTC class. What makes this movie so watchable is the contrast from Maj. Payne's norm, of slaying bodies and being a Marine, to having to deal with punk kids and their shenanigans. Extremely quotable, this movie is a cult classic.Notable quote: "Killin' is my business, ladies, and business is good!" -Major Payne

(I hate to be this guy, but the book is better. Like so much better, but only because you get more invested in the characters over the length of a book vs a 2 hour long movie.) However, the movie does not follow the same plot and works well as a stand alone. Humanity is at war with an alien bug race and follows the military career of several high school friends after their hometown is attacked by the bugs. For it's time, it was a groundbreaking movie and visually stunning. You truly find yourself rooting for the good guys, and glued to the screen.Notable quote: "I'm from Buenos Aires, and I say kill 'em all!" -Johnny Rico

Before Maverick and Iceman, there was Bull Meechum as the "Great Santini" owning the skies. This hot shot fighter pilot can't turn off the relentless aggression that served him so well in the military. This spills over into his home life as Bull struggles to maintain his combat readiness while being a husband and father. Despite his shocking heroics at the end of this movie, the bravest thing he would ever do was let his family love him.Notable quote: "Atchley do you realize that several Marines were killed by the Japanese at Pearl Harbor while taking craps!?" -Bull Meechum

A Grunt's Life is a solid movie that you may remember from our previous write up, which can be found here.We couldn't possibly fit all the best military movies in one list. Leave us a comment with your favorite movie and a notable quote from it! 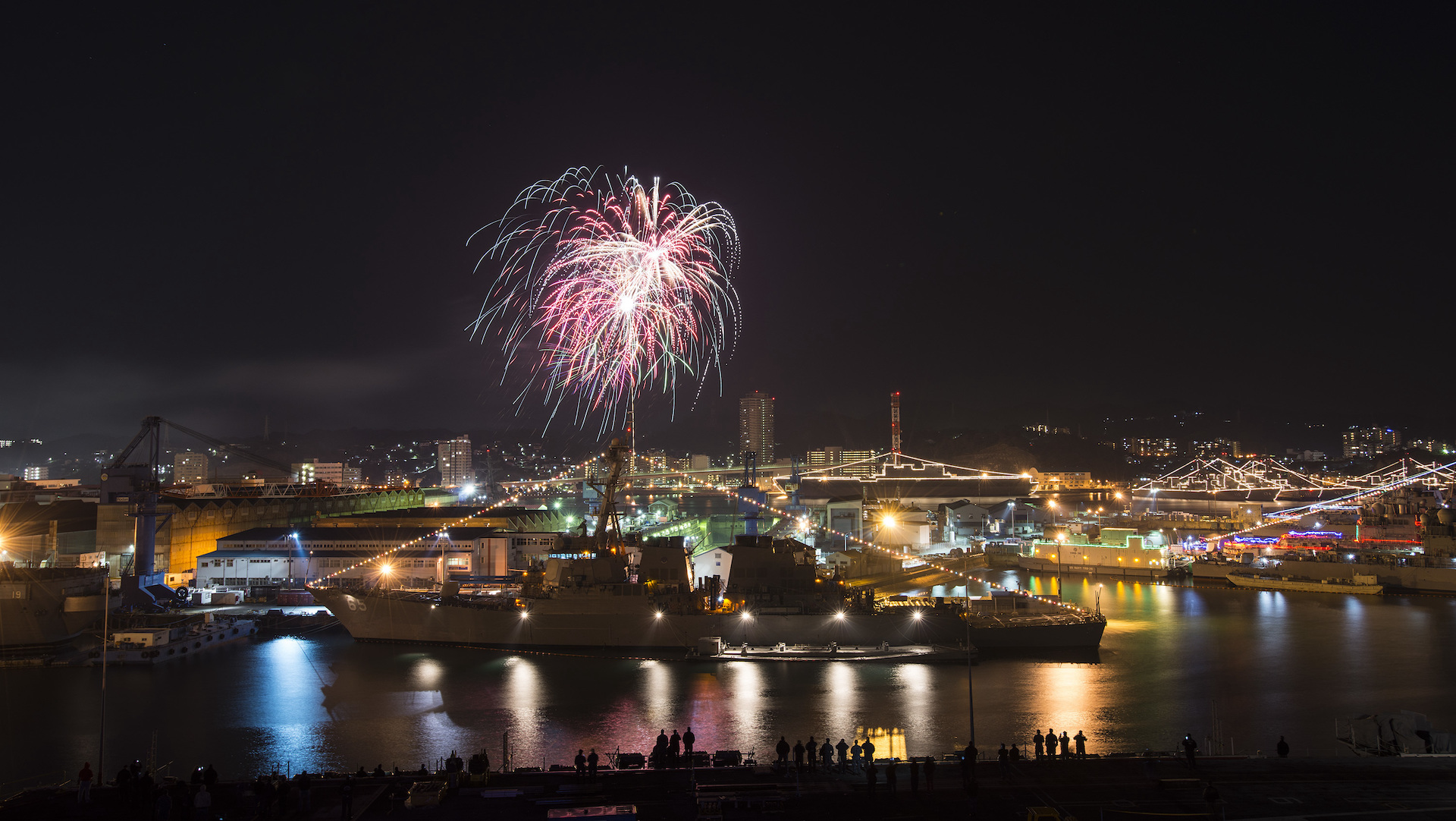 BOOM: What city has the best Fireworks? 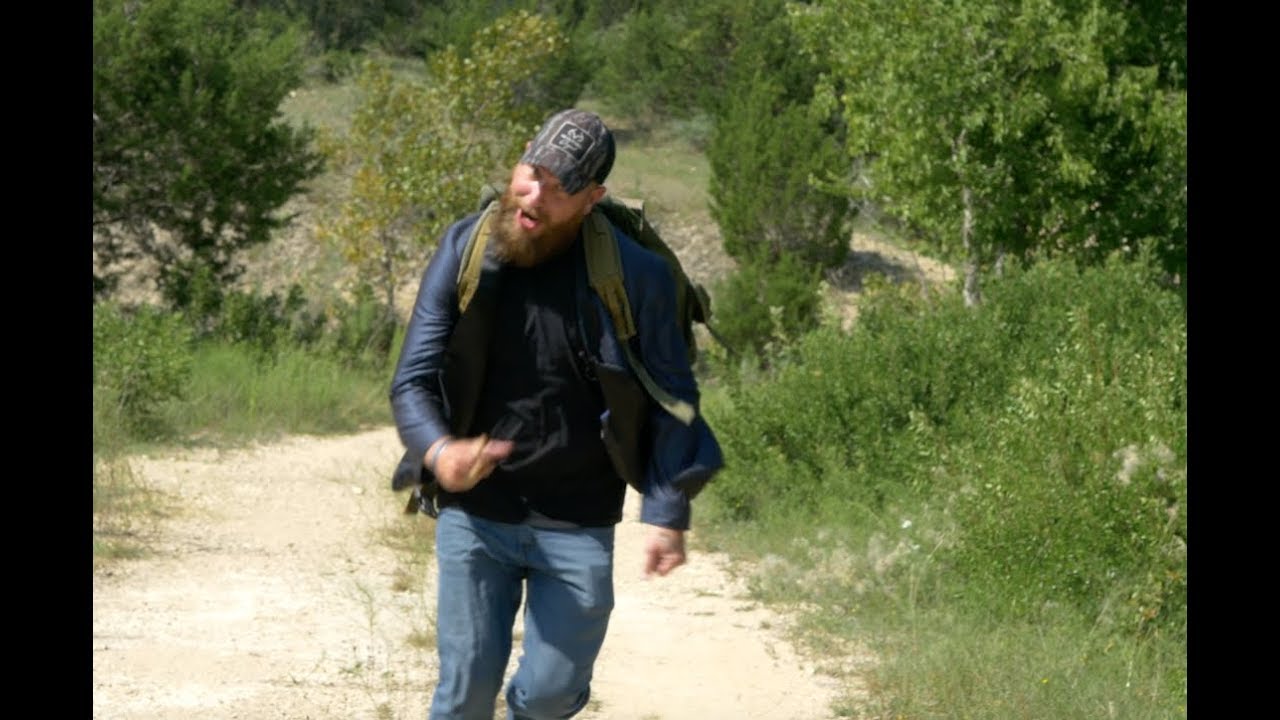