Thermal cameras indicate survivors may still be in capsized ship

Thank you! Your submission has been received!
Oops! Something went wrong while submitting the form.
4352

At approximately 4:30pm yesterday, the U.S. Coast Guard received a distress radio transmission. The SeaCor Power, a 129-foot commercial lift vessel, was quickly taking on water. The Coast Guard, and several nearby boats sprang into action. As a result, the rescue efforts rescued 6 people. The first Coast Guard vessel, a Fast Response Cutter, arrived within 30 minutes of the call. Subsequently rescuing one person from the sinking ship. Shortly after, a 45-foot Response Boat-Medium rescued another. A "Good Samaritan" ship had already taken aboard 4 people.[caption id="attachment_23400" align="alignnone" width="860"]

US Coast Guard[/caption]The SeaCor Power capsized 8 miles south of Port Fourchon, Louisiana. The Coast Guard had to contend with 80 to 90 mile per hour winds. As well as limited visibility and 7-to-9-foot seas. Thus, making any rescue attempts, extremely dangerous.USCG crews have already searched 6,380 square miles for any other survivors. For perspective, the USCG stating this is "an area roughly the size of Hawaii."However, 12 crewmembers remain missing. Thermal cameras have led officials to believe that some crewmembers may still be on the ship. Rescue divers are currently planning further actions. Crews attempted to "throw hammers" at the hull, in an attempt to make contact with any survivors.[caption id="attachment_23399" align="alignnone" width="504"]

The Coast Guard posted this list of rescue assets involved in the search so far:

We will continue to follow this story closely on American Grit. 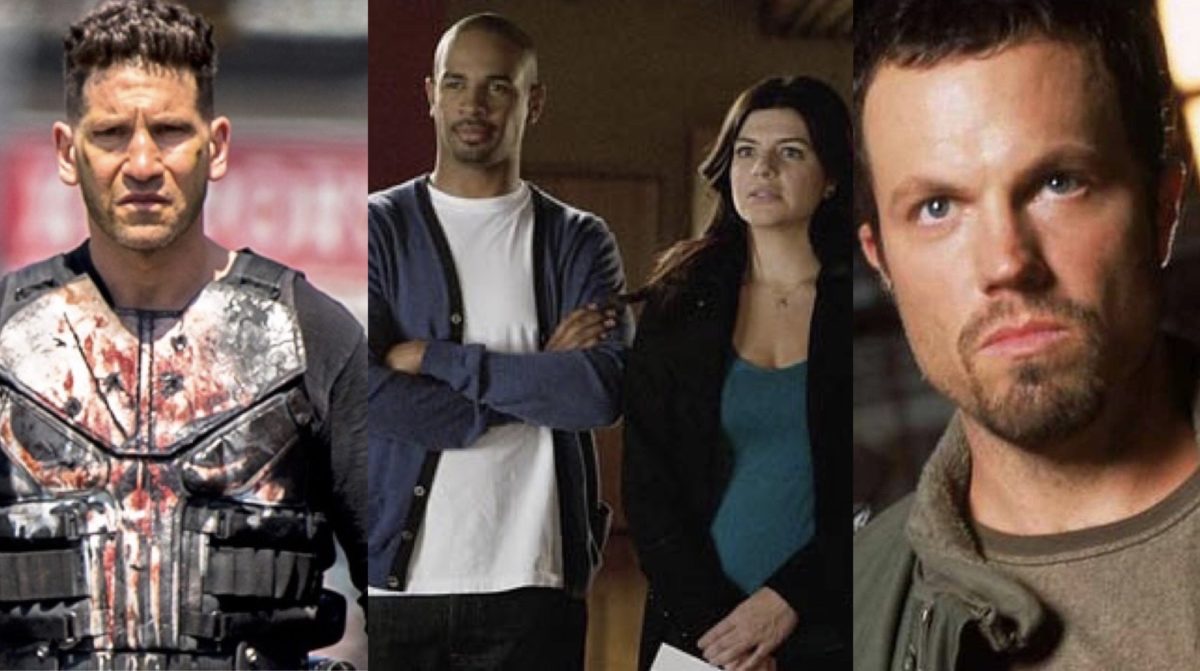 TV shows that deserved another season 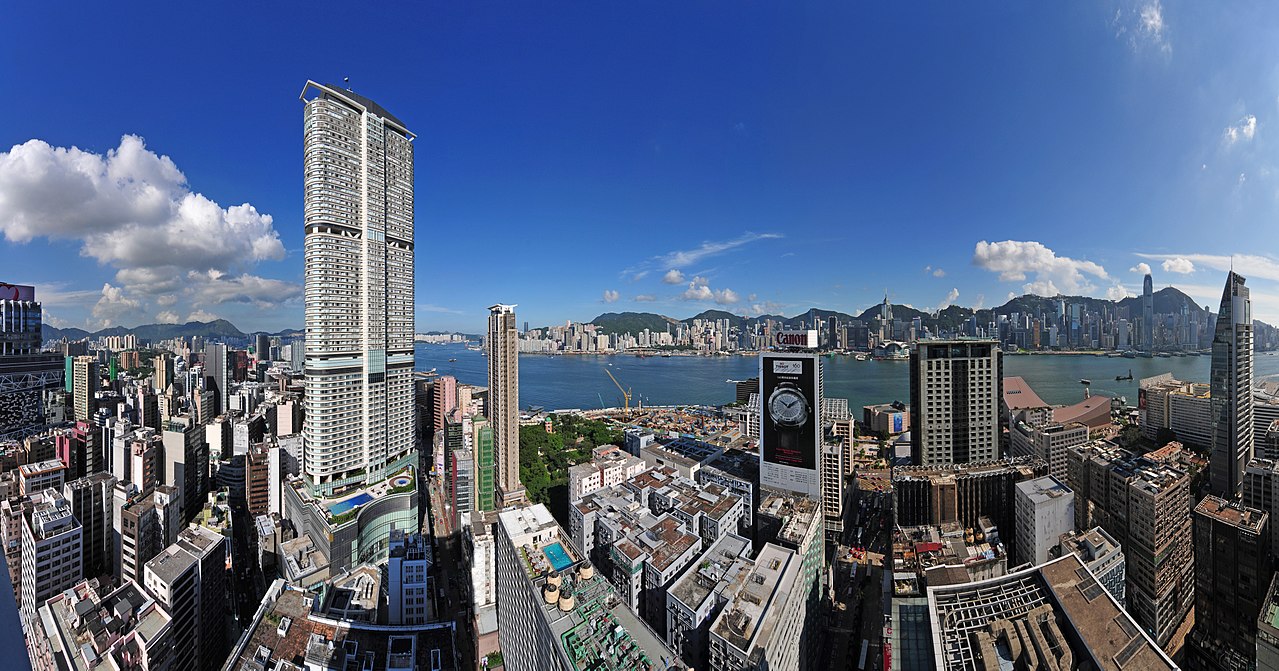 Nothing To See Here: Hong Kong